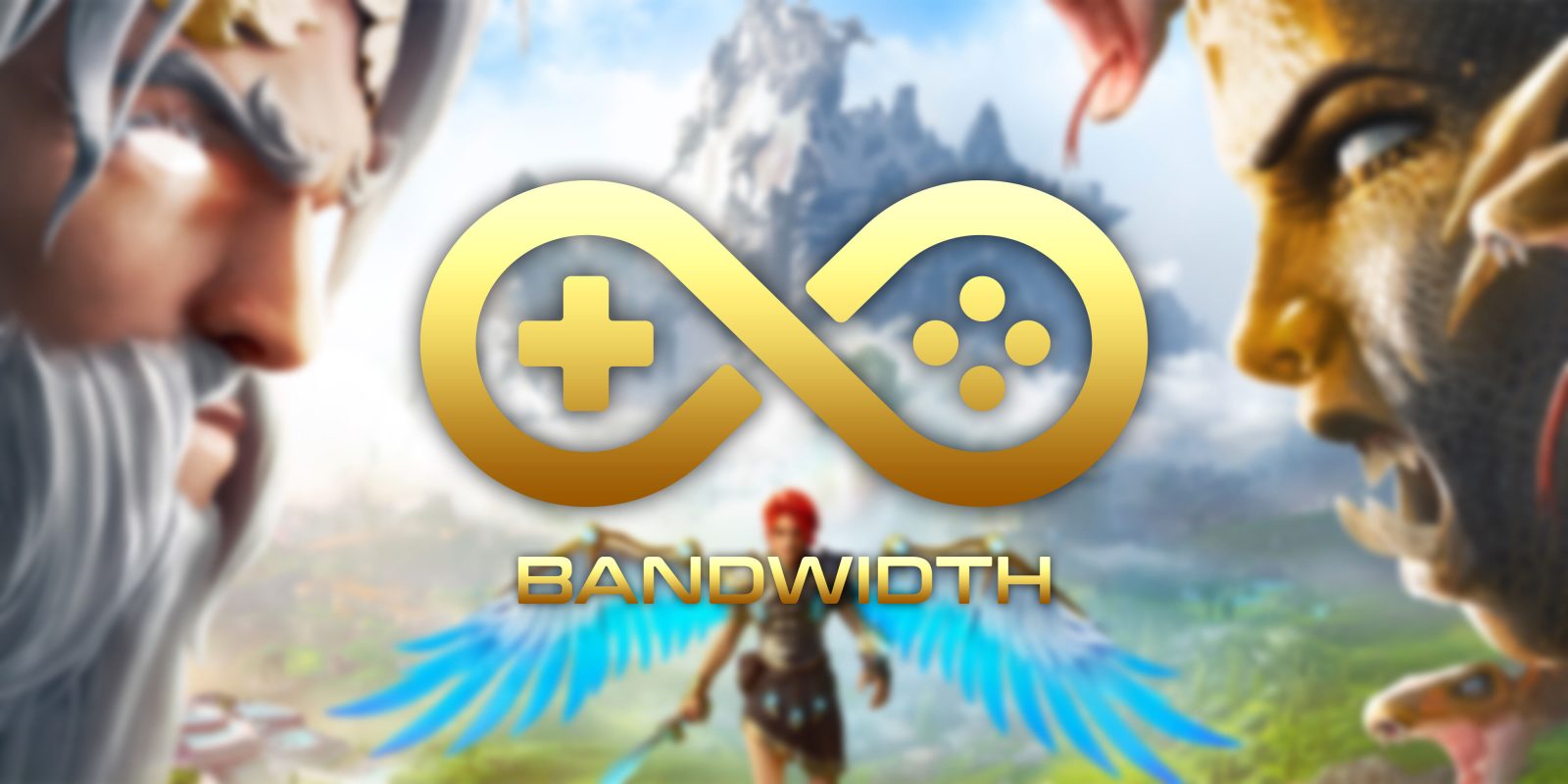 While most other cloud gaming services like GeForce Now and Xbox Cloud Gaming are quiet this week, Amazon Luna isn’t taking a break after just launching in full. In fact, Luna is bringing Immortals Fenyx Rising to Amazon Prime members for free, for a limited amount of time. To add, NVIDIA GeForce Now is also bringing monthly RTX 3080 memberships to the table.

Amazon Luna has a paid structure to it; depending on what kind of games you want, you can pay a certain amount per month and get access to cloud-based games. Amazon’s Luna+ membership will get you access to popular games, such as Control. On the other hand, Luna has a Family Channel available for $5.99 that focuses more on – you guessed it – family games. Games like Bee Simulator and Heave Ho are found here.

However, if you’re already an Amazon Prime member with access to Luna, there’s a section of games available at no extra cost for you to play – included in that list is the newly added Immortals Fenyx Rising. Immortal’s Fenyx Rising has you step into the sandals of a winged demigod named Fenyx trying to save the Greek gods. There is a caveat, however. Immortals Fenyx Rising will only be available until March 14. The free period started on March 8, giving Prime members a week to try out the game. If you run out of time, here are some other games available with Amazon Prime available until March 31:

If you want the best cloud gaming experience you can get with as many frames and details available, you’d likely want an RTX 3080 membership from NVIDIA, which includes up to 1440p resolution and 120 fps on PC-streamed games to your device. Prior to this month, those memberships had a multi-month commitment, meaning you couldn’t pay for just one. Now, however, NVIDIA GeForce Now is making RTX 3080 power available to users for $19.99/month. Users can also opt for a six-month subscription and get an extra month added on for free. That tier costs $99.99.

Additionally, GeForce Now is adding 6 new games to the list of those available for streaming: