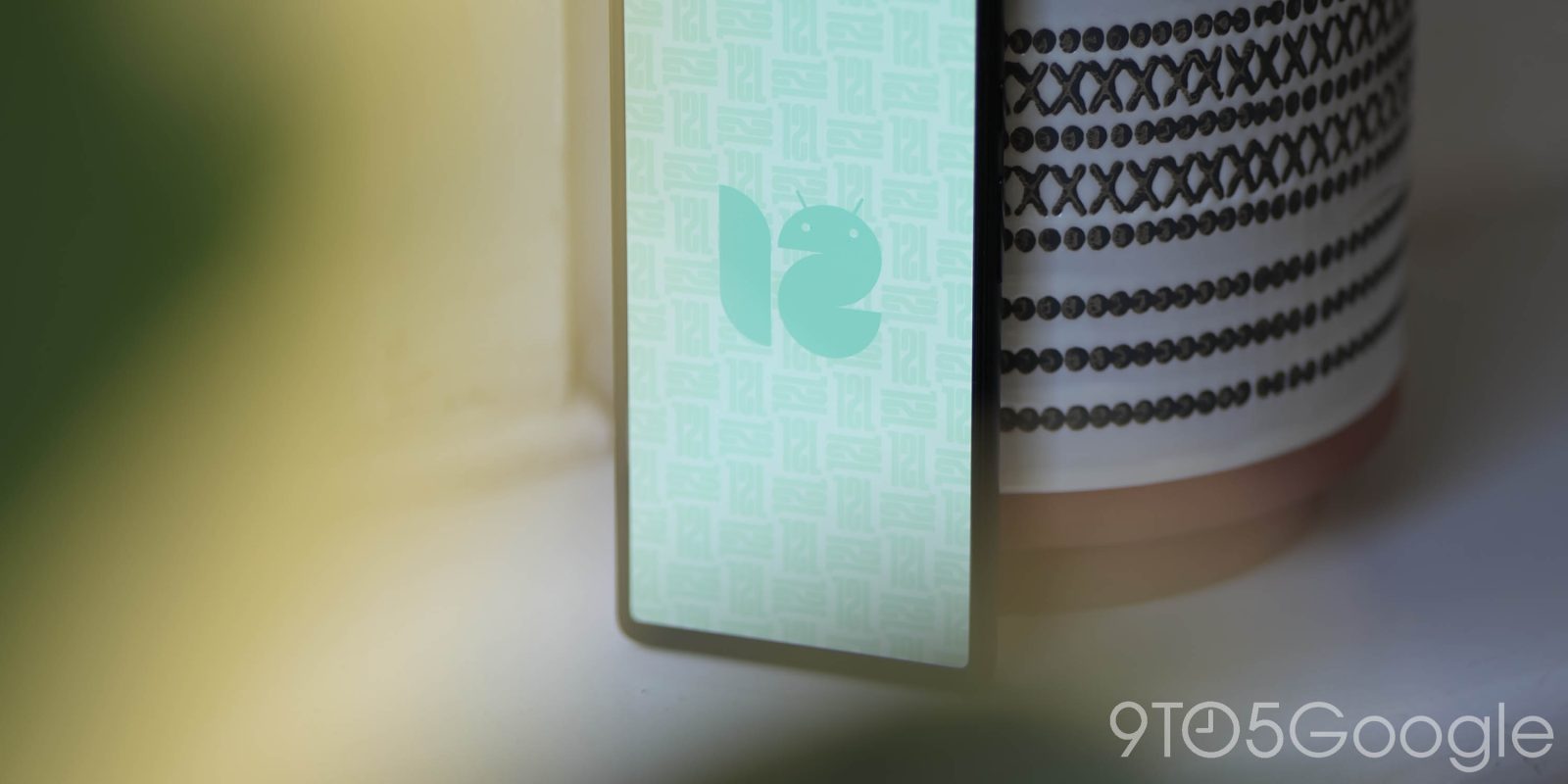 After news that custom ROM project ProtonAOSP offers Pixel 6 owners the opportunity to run Android 12L ahead of the official stable release, GrapheneOS is the second such ROM to offer the latest build ahead of Google.

The GrapheneOS custom ROM project aims to offer even tighter security on your smartphone by taking advantage of Google’s Titan M2 chip to use Verified Boot while simultaneously adding additional security features. This does mean that GrapheneOS is limited to Pixel smartphones but it’s also important to note that it does not come pre-loaded with apps or services from Google. If you want GMS and all the trappings, these can be added manually to this Android 12L build.

The team behind GrapheneOS tweeted to confirm that all Android 12L changes have been added in the latest beta build for the Pixel 4a 5G, Pixel 5, Pixel 6 and 6 Pro. While all other builds have the new changes on the stable channel, all Pixels mentioned will get stable builds soon:

Given the nature of GrapheneOS, we wouldn’t recommend it to all the but the most privacy-conscious people out there. However, you do have another ROM option to install that is based upon the very latest version of Android 12L in GrapheneOS. This means you’ll get all of the new features and the latest security patches on a supported Pixel device.

If you are happy to run a custom ROM on your device, you can find more information about the project here and can find all of the official builds here.