Risk of Rain 2 gets an hour-long free trial on Stadia, no account required 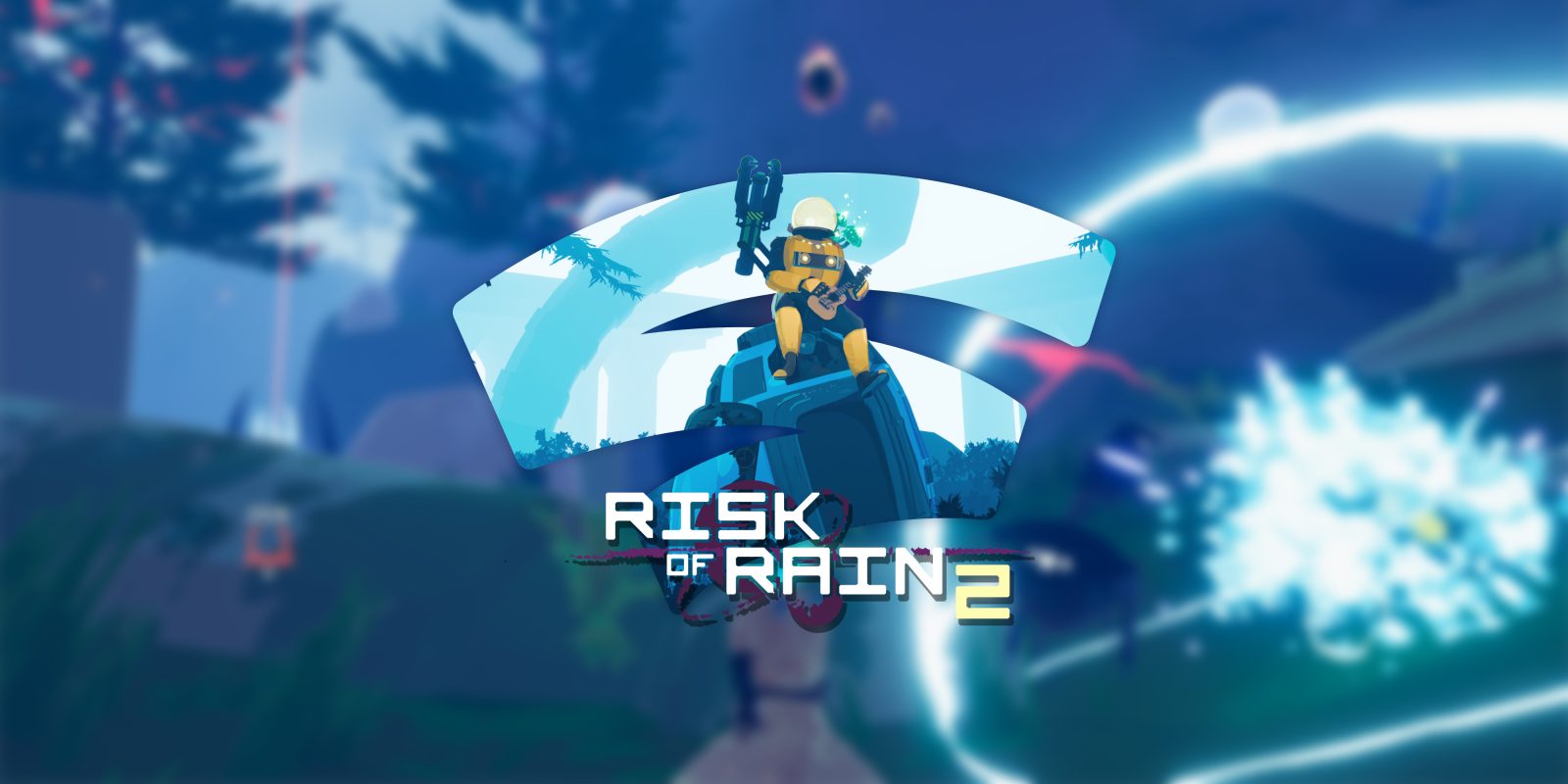 Google Stadia debuted its completely free game trials last year, and the feature is expanding. As Google opens up free Stadia trials to all developers, Risk of Rain 2 is opening up its own hour-long trial.

Available starting today, anyone can play Risk of Rain 2 completely free of charge on Google Stadia, for an hour at least. This free game trial allows players to jump into the full Risk of Rain 2 game for an hour with no payment at all, no special hardware, no downloads, and even no account with Stadia. Just click a link and you’ll get the one-hour trial, as pictured below.

Like other free trials on Stadia, this Risk of Rain 2 trial lets you play the full game and saves your progress during that one-hour period if you later purchase the game. Notably, the “Survivors of the Void” expansion which launched March 1 on PC for Risk of Rain 2 is coming to Stadia but has yet to arrive on the cloud platform.

Beyond Risk of Rain 2, Google announced today that more games will be getting free trials on Stadia going forward, as all Stadia developers now have access to trials. The feature requires virtually no work from developers — just setting the length of the trial — and players can then jump in. Google says that “initial testing” of these trials had a 35% better click-through rate compared to “Buy” or “Claim” buttons and a 70% increase in player engagement.