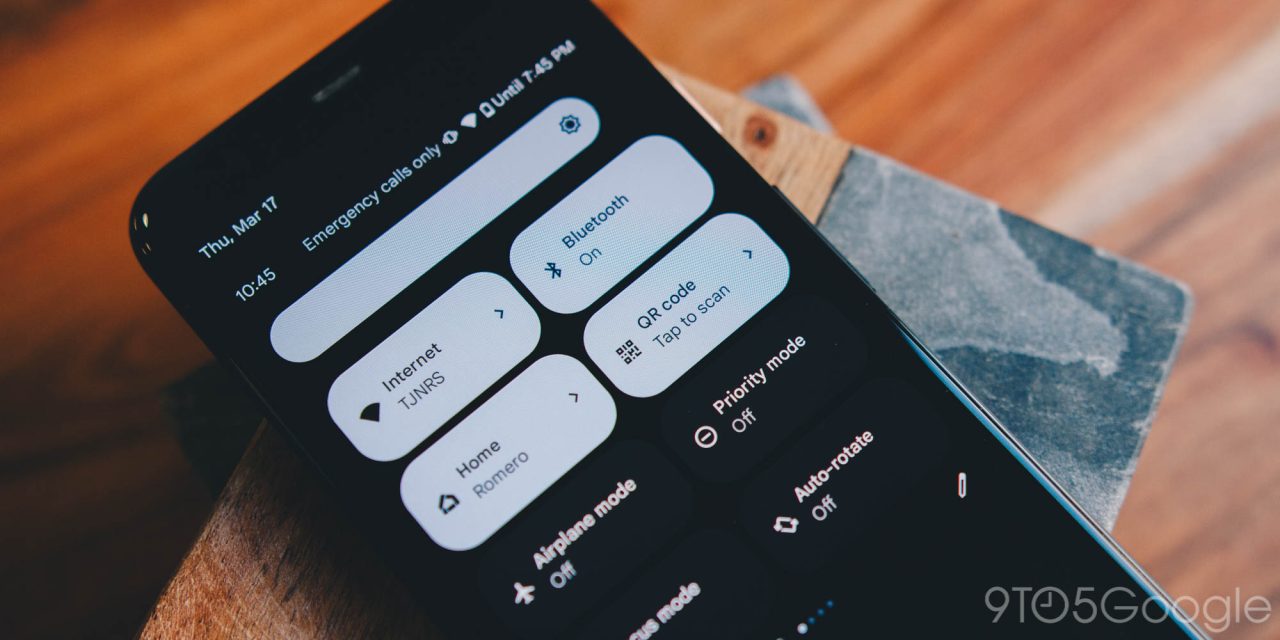 Before Android 13’s debut, it was reported that the system would gain a native QR code reader. Now, in Android 13 Developer Preview 2, we’ve been able to try out the new QR code reader on our device. Here’s how it works.

Quick Settings tiles have been around for a long while now, and they’ve always had a lot of promise, but were underused because of the lack of native access. That’s changed in recent years, as most camera apps have offered a native QR scanner, but Android 13 is expanding on that. To make function we’re so used to easier to access, Android 13 brings a native QR Code reader to the mix. Here’s how to find it:

Once it’s ready to be used, simply swipe down twice and tap the QR Code tile. It will immediately open the camera with a dedicated QR Code box in the center to help you align the code on your screen. This new QR reader is powered by Google Play Services rather than your native camera app. Simply aim it at the QR Code you want to scan and it will instantly read it. A pop-up will appear asking if you’d like to open the link or media.

So far, the new QR Code scanner works well and has been tested on Pixel 4 and 4XL. The scan is extremely fast, which is exactly what you’re looking for when trying to access a website or media on the go.

Note: On some devices, we’ve tested, such as the Pixel 4a, the new QR Code scanner is not fully functional.

Unfortunately, it doesn’t look like there are any current settings for adding the new QR Code reader to the lock screen, as was expected, though that may come sometime in the future.