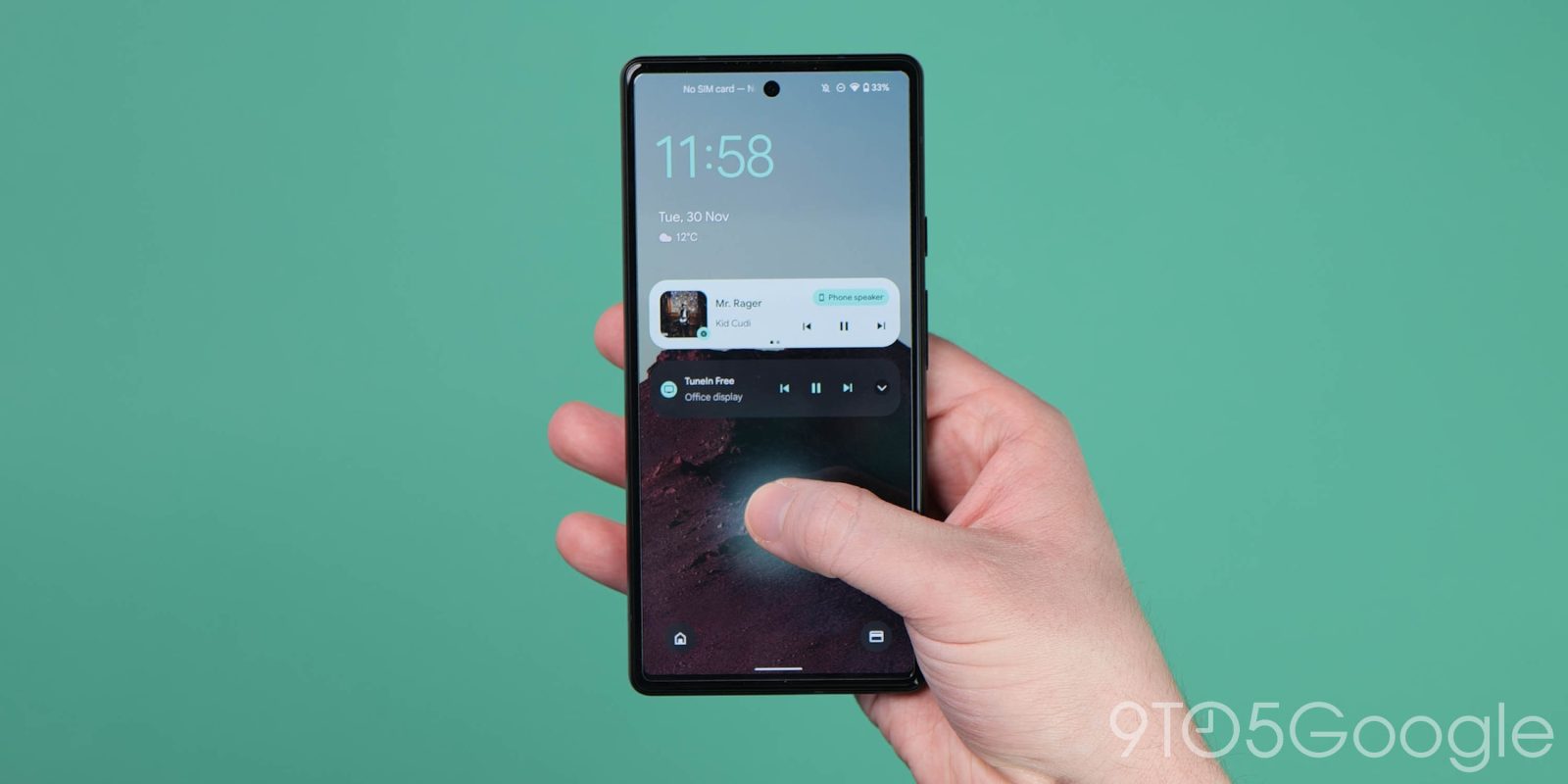 QR codes are an excellent, if under-appreciated technology nowadays, but part of the difficulty for some has been the hurdles in scanning codes. For years, the functionality wasn’t built-in on smartphones and required a third-party app. As built-in QR code scanners become more prevalent, Google is apparently adding better shortcuts for the functionality in Android 13.

Screenshots from what is allegedly Android 13 shared by Android Police offer a look at two new shortcuts coming to Google’s platform. One, in the Quick Settings menu, shows the option for users to quickly launch a QR code scanner from that menu, though it appears to be nonfunctional in this screenshot.

The other more useful shortcut Google appears to be adding to Android 13 for QR codes is scanner access from the lockscreen. Enabled through the Settings menu under “Lock Screen” settings, a “Show QR Scanner” toggle will “allow access to QR scanner from lock screen.” It’s unclear if this will function as a button on the lockscren or if this toggle will simply allow users to launch the QR scanner from the quick settings while the device is locked.

In any case, Google making any changes to how Android handles QR codes is a plus, especially as the codes become more and more widely used.