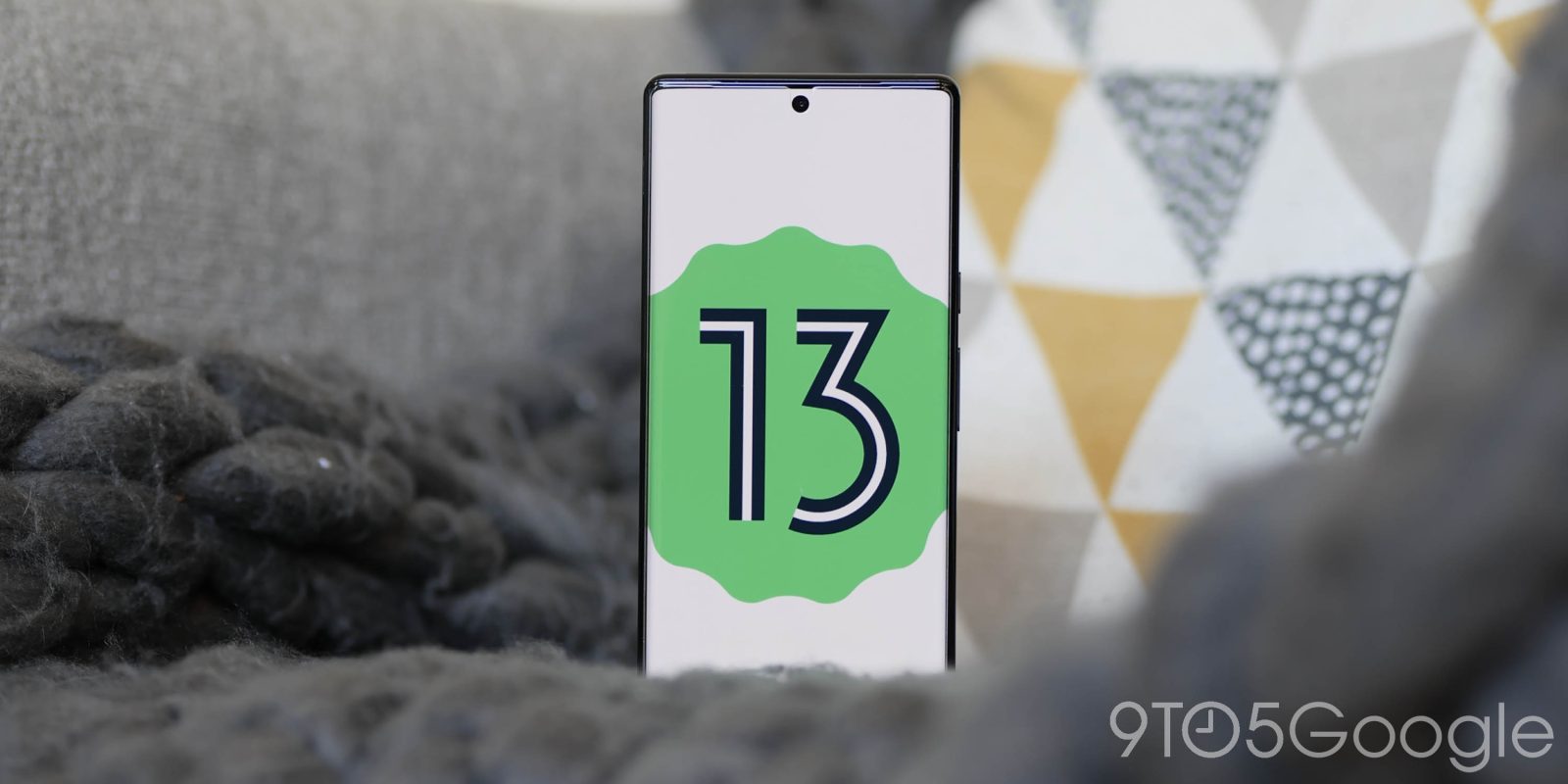 The next update to Android 13 is here with Developer Preview 2 (DP2) rolling out for Pixel phones today. This should be the last release before beta-quality builds commence next month.

Android 13 DP2 is officially an “incremental update with additional features, APIs, and behavior changes.” Developers are encouraged to “send feedback on behavior changes and APIs,” while getting apps ready for the upcoming beta.

On the privacy and security tentpole, Google is highlighting how apps targeting Android 13 will have to request a new notification permission from the user before sending alerts. Similarly, a new API lets apps downgrade previously granted runtime permissions.

For apps targeting Android 12 or lower, the system will handle the upgrade flow on your behalf, but users will still see a system dialog.

Android 13 uses a line height that’s adapted for non-Latin scripts, including Tamil, Burmese, Telugu, and Tibetan, to “prevent clipping and improve the positioning of characters.” Google encourages developer testing here as “changes may affect your UI in non-Latin languages.” Meanwhile, text can now be wrapped by “Bunsetsu (the smallest unit of words that sounds natural) or phrases — instead of by character — for more polished and readable Japanese applications.” In the example below, it’s disabled at the top and enabled underneath.

It will allow users to share and broadcast their audio to friends and family, or subscribe to public broadcasts for information, entertainment, or accessibility. It’s designed to ensure that users can receive high fidelity audio without sacrificing battery life and be able to seamlessly switch between different use cases that were not possible with Bluetooth Classic.

As always, there’s the Android Beta Feedback app on Pixel devices. You can access it from the drawer or via Quick Settings to file bugs in the Google issue tracker; the Android Beta community remains on Reddit.

DP2 (TPP2.220218.010) with the March security patch is officially “for developers only and not intended for daily or consumer use.” It’s available via manual download and flashing today, with the public-facing Android Beta coming next month. If you need help, here’s our full guide on installing Android 13.