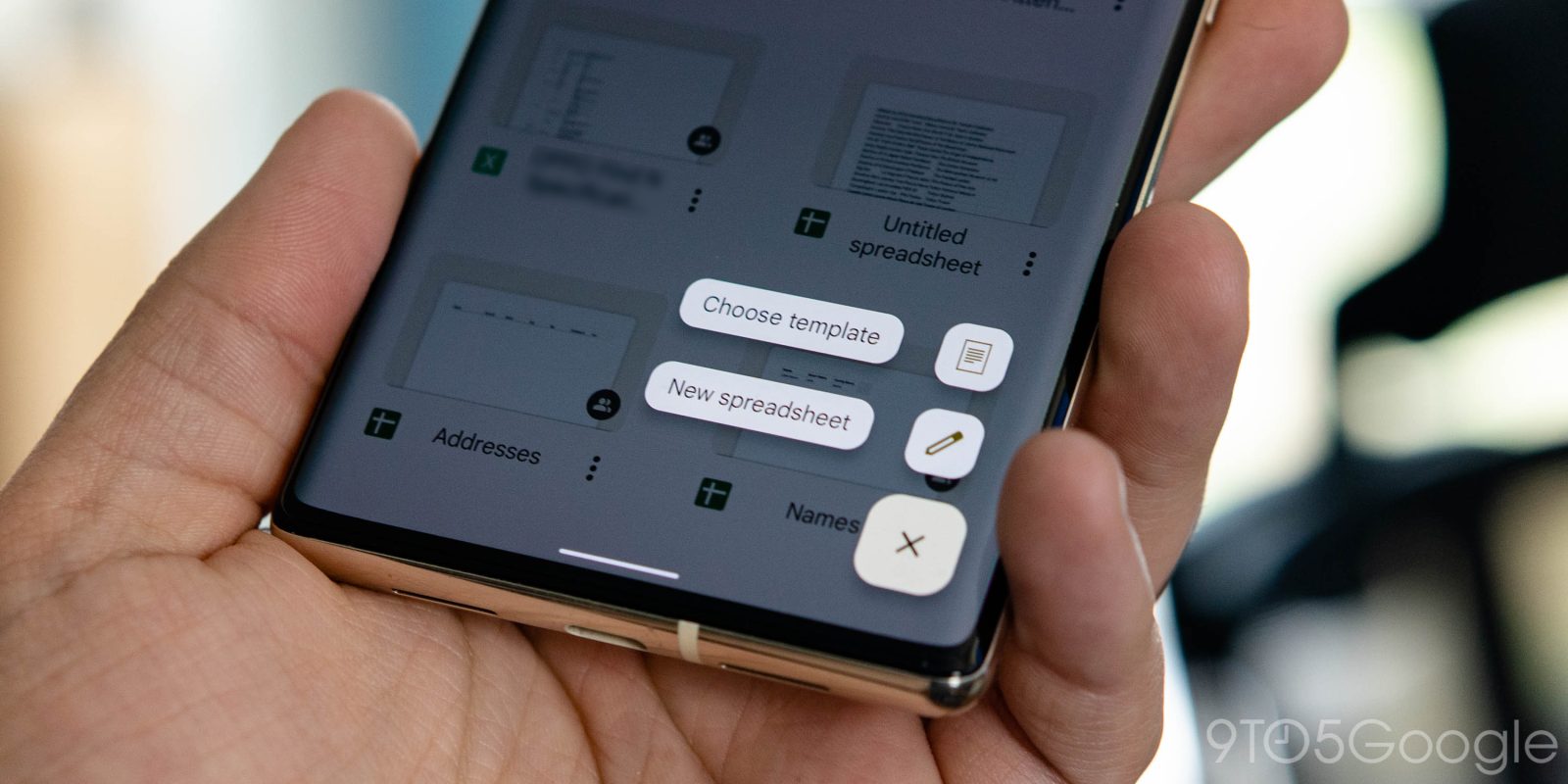 Available now, Google Sheets has greatly expanded how much data you can fit on a single spread, with a whopping 10 million cell limit.

Announced on the Google Workspace Blog earlier this week, Google Sheets has upped its total cell limit for a single spreadsheet file to 10 million cells. That’s double the previous limit of 5 million from 2019, which was up from 2 million when Sheets launched.

Google says that this change is live for everyone using Workspace, with no holdups from waiting on admins to enable the feature. A support page listing out Google’s other limits for Sheets has also been updated to reflect the new total. Notably, Google still says that any cell containing more than 50,000 characters when imported from a Microsoft Excel file will be lost in the conversion.

This expansion is certainly great for the most powerful of spreadsheet users, but Google Sheets is still well behind Microsoft Excel when it comes to the total cell limit. Excel supports up to 1,048,576 rows by 16,384 columns, or a total of just over 17 billion cells.