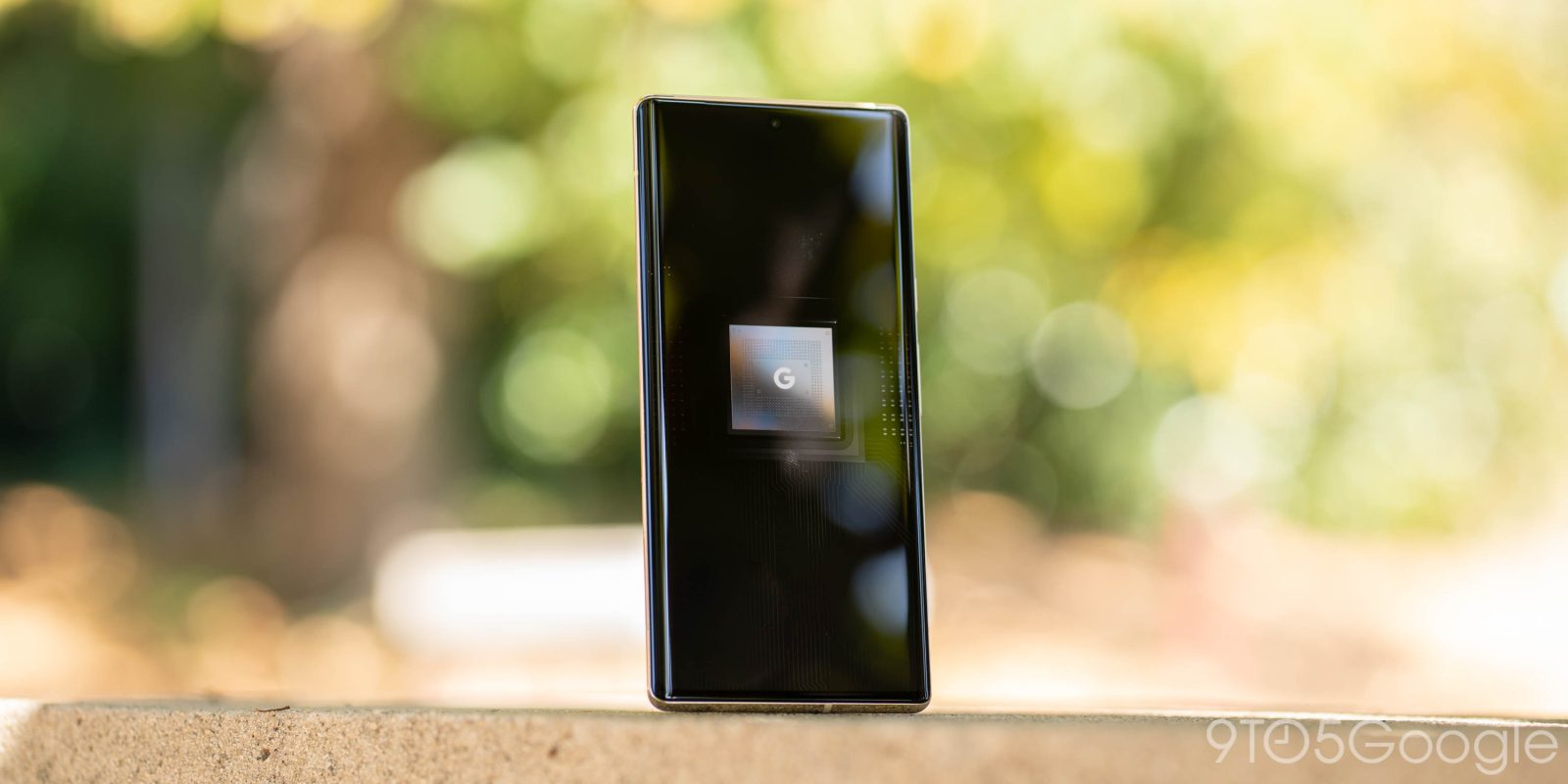 Google’s first attempt at making a high-end chip for Android smartphone arrived in the Pixel 6 last year, and it seems to have been a success. According to a new report, the Pixel 6 boosted Google’s Tensor chip to actually have its own spot in the Android chipset market.

Counterpoint Research published a report recently showcasing the state of the Android chipset market, with predictable results. In the highest of pricing segments, Qualcomm chips own the market, with Samsung holding a considerable portion of the high-end market as well. Somewhat surprisingly, Huawei also still supplies a considerable number of chips, even a couple of years into the ongoing US ban.

Predictably, MediaTek dominates the low-end market, while the share of Qualcomm and Samsung chips shrink dramatically.

What’s most surprising here, though, is that Google made a dent in the high-end chip market at all. While it’s a sliver on the chart below, it seems the popularity of the Pixel 6 and Pixel 6 Pro drove Tensor to perhaps a 1-2% share of the overall high-end chip market, in the $500-over $1,000 range.

Adding further context to these numbers, the report looks at 2021, meaning Google was only contributing towards the final tally for just over two months. Plus, this is looking at all Android phones sold on a global scale, while Pixel 6 and Pixel 6 Pro are only sold in around a dozen countries worldwide.

That just makes it all the more impressive that Google is showing up on this list at all.

Of course, it will probably take years for Google to make a real impact on the Android chipset market with Tensor, but it’s clear the foundation has been set. If a dent can be made in just two months, we’re certainly curious to see what the next few years will look like.

H/T The Friday Checkout for highlighting this report