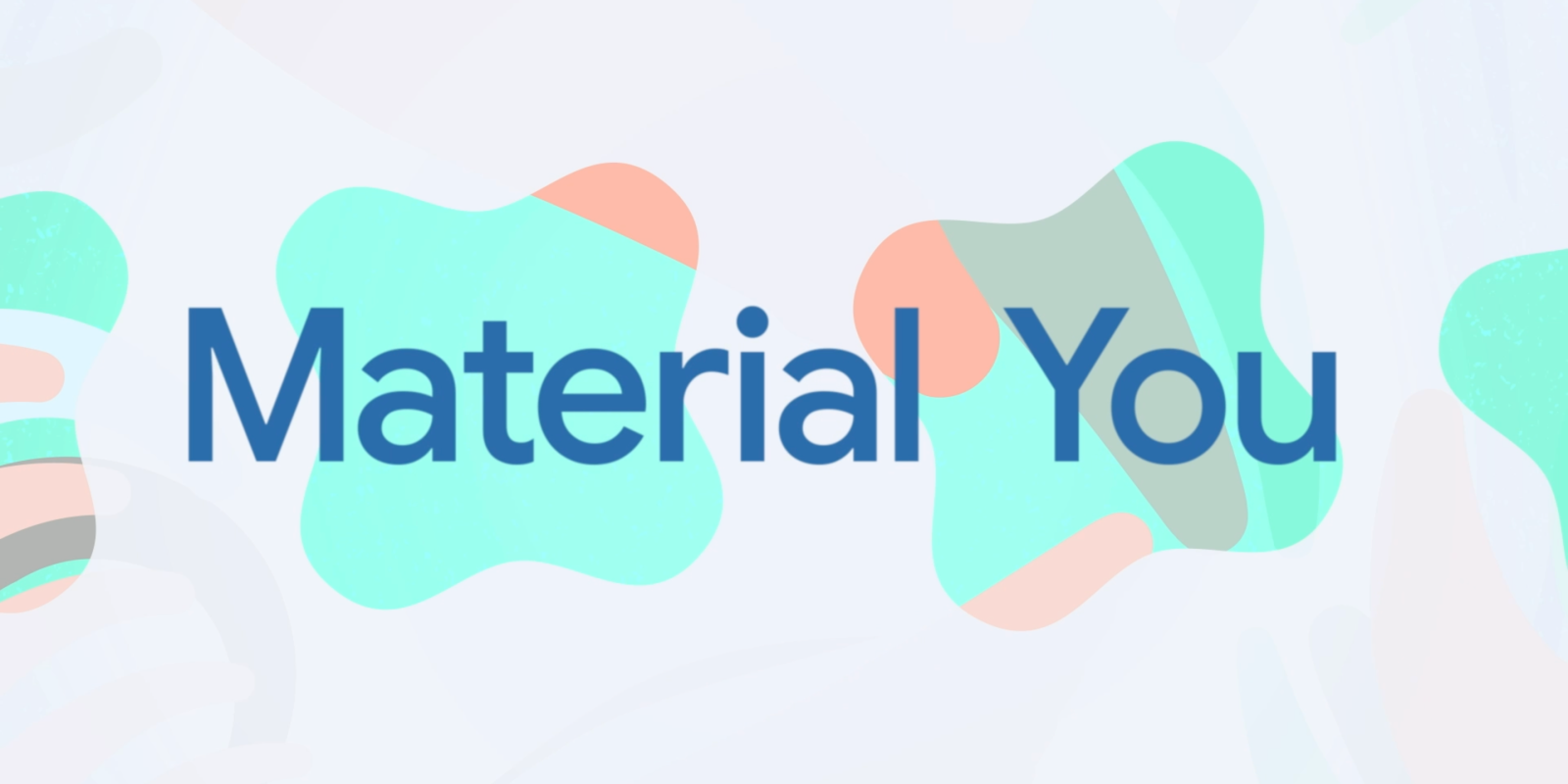 Over the years, Sync for reddit has proven to be one of the platform’s best third-party clients by always adopting Google’s latest design language. Sync for reddit’s next big redesign brings Material You and a tablet UI.

Update 3/20: V22.3.20 of Sync for reddit is now available for users in the beta channel to test. This includes the pro (sign-up) and free versions of the app. In addition to tablets, foldables — namely the Fold 3 — are supported, while there’s of course Material You, dynamic color, and a themed icon on Android 13. Other highlights include.

Original 3/15: Sync started letting users test its Material You redesign two weeks ago. After enabling “User bottom navigation” in Settings > General, you get Material You’s tall bottom bar. There are four tabs, with the old “Quick actions” sheet now called “More actions.” It slides up when you tap the overflow button in the top-right corner.

The pill-shaped indicator that notes your current tab and rounded square floating action button (FAB) for submitting, as well as other parts of the application, feature Dynamic Color theming. Various buttons have been updated throughout, including the up/down vote buttons/count, and “sorted by” is now housed in rounded rectangles instead of pill-shaped containers.

Earlier today, the version 22.3.14 dev release introduced the tablet mode that starts with a left-hand navigation rail. Compared to the bottom bar, the Posts, Search, Subs, and Inbox tabs are joined by the profile switcher and Settings.

The bigger usability change is how there’s a dual pane layout where the list of posts appear at the left. Next to it is the contents of your current thread, while “Change view” in More actions lets you edit the appearance and size of the list. This makes for an excellent browsing experience that takes advantage of your tablet or fordable’s entire screen.

You can immediately test Sync for reddit’s tablet UI and Material You redesign by paying $4.99 to get the “Sync for reddit (Dev)” app. That said, it might start rolling out to Sync Pro’s beta channel sometime this week.