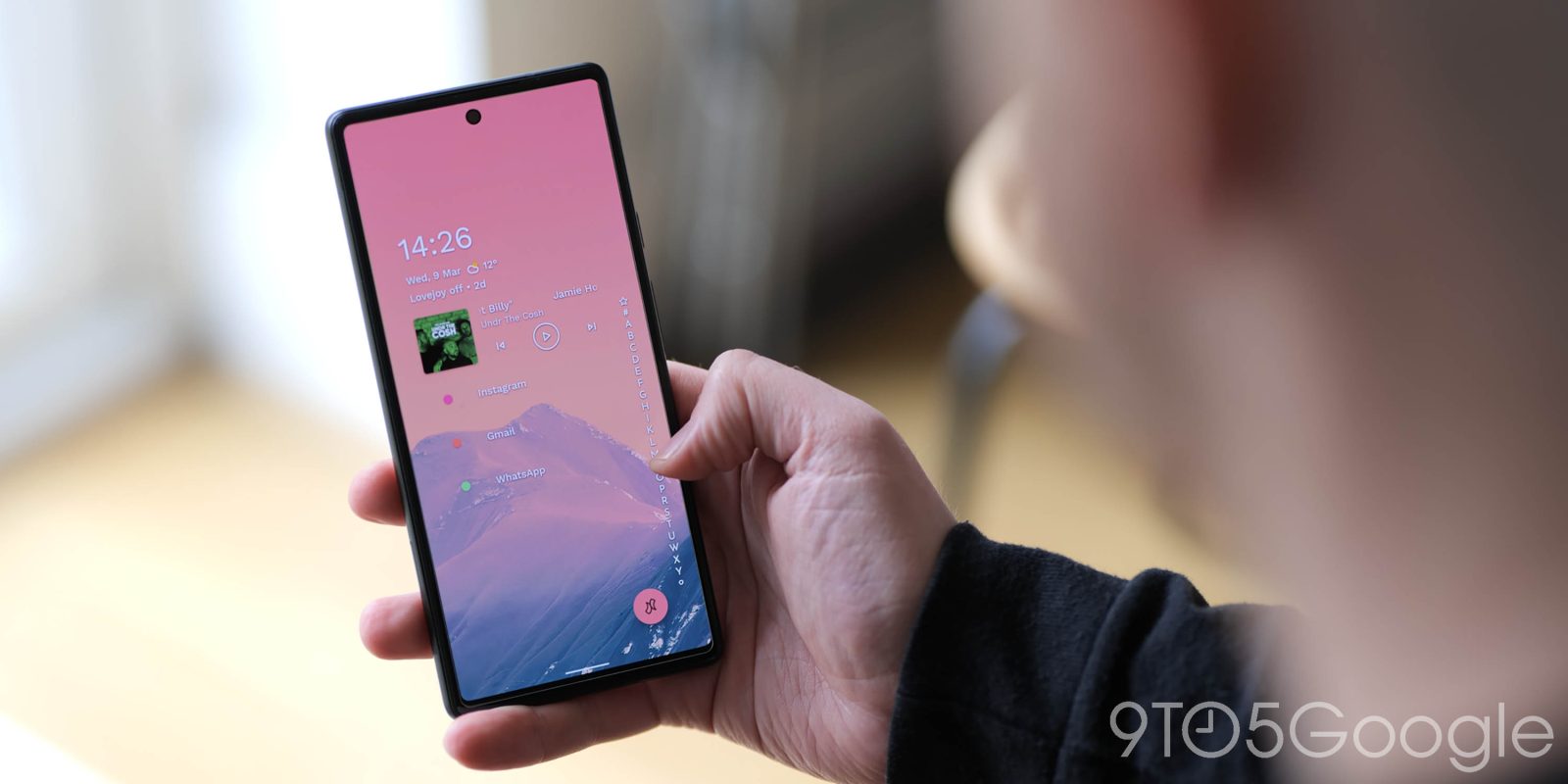 Unlike most other launchers you’ll use on Android, the Niagara Launcher “Spring Update” has been detailed with a number of changes and tighter integration with some system services.

Announced in a dedicated blog post on Medium, the team behind Niagara Launcher offered some tips for users while laying out some of the updated tools within the Spring Update. As this third-party launcher intends, this new update is based on changing your usage for the better in 2022 but with minor tweaking to existing features.

Most notably is the tighter integration and usage of Digital Wellbeing data to help you identify apps that might be the most distracting or you spend the most time within. The Niagara Launcher Spring Update includes a notification summary that should help reduce daily interruptions but still provides enough information so that you’re not fumbling to access these distracting applications. Further Digital Wellbeing features were also teased “later this year.”

The launcher is also able to identify which apps you have added to your Favorites section of the home screen that you’re rarely using or do not use. It will offer suggestions to hide these and remove them from the Favorites panel. Although not directly associated, Niagara Launcher is also able to identify recently installed apps, and with the Spring Update update will show these in a pop-up dialog box for quick access.

If your device is running Android 12 or higher, you’ll also now see the animated launch splash screens — where implemented. Niagara has also gained a new boot animation that is promised to be “cleaner” than before. There is also a brand-new wallpaper to celebrate the launch of the Spring Update plus enhanced haptics when using certain UI portions such as the app list. Of course, there are a number of other tweaks and bug fixes for this popular third-party launcher too. You can check out the full changelog below: