Android 12L: The best way to tap At a Glance to open Google Calendar 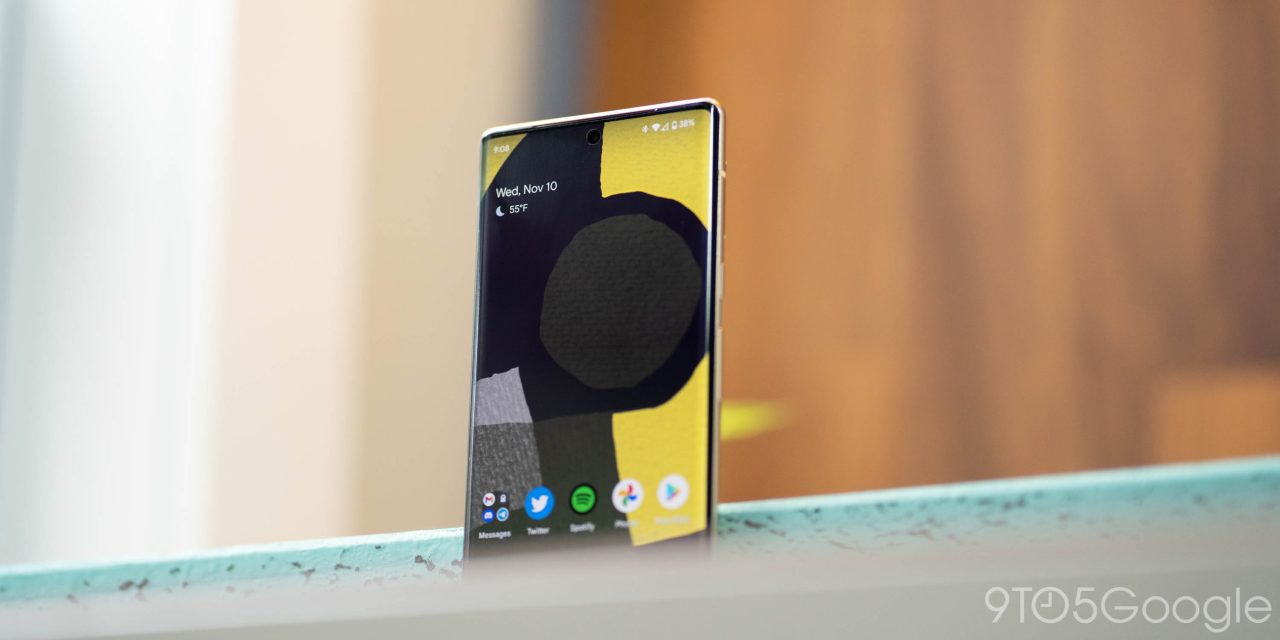 With the Pixel 6 and Android 12, Google redesigned At a Glance to be left-aligned and made it just open the Weather app by default. Android 12L makes it so that tapping At a Glance’s top line opens Google Calendar again.

Update 3/26: With Android 12L now rolled out to all supported Pixel (3a to 6 Pro) phones, you can tap At a Glance again to launch the Google Calendar app. A surprising degree of nuance exists for this restored capability when there really should be none.

Your first instinct might be to press the truncated day with your left thumb, but that increases the likelihood of accidentally opening Google Weather. The better strategy is tapping the digit or just to the right of it.

This is because the touch area for Calendar’s shortcut is basically a row (the green box in the below graphic) across the entire screen. Everything outside that thin line (black box), including just above it, opens weather.

Original 1/12: When the day/date and weather were side-by-side in Android 11 (or the Google app widget), tapping the left-hand side would open Google Calendar and the right Weather. With the Android 12 redesign, you could only launch the weather experience (unless there’s an upcoming event).

Android 12L Beta 2 makes it so that tapping the first day/date line of At a Glance opens the Calendar app like before, while the second line opens Google Weather. Admittedly, the touch targets are very small, which is likely why Google removed the feature in the first place. Meanwhile, the growing height of screens in recent years does make the shortcut less accessible than ever.

Nevertheless, the hidden ability is a great one to have. If you’re having a tough time launching Google Calendar, tap (the numbers) as far right as possible.