OnePlus 10 Pro officially expands to US, Europe, and other global marks from $899 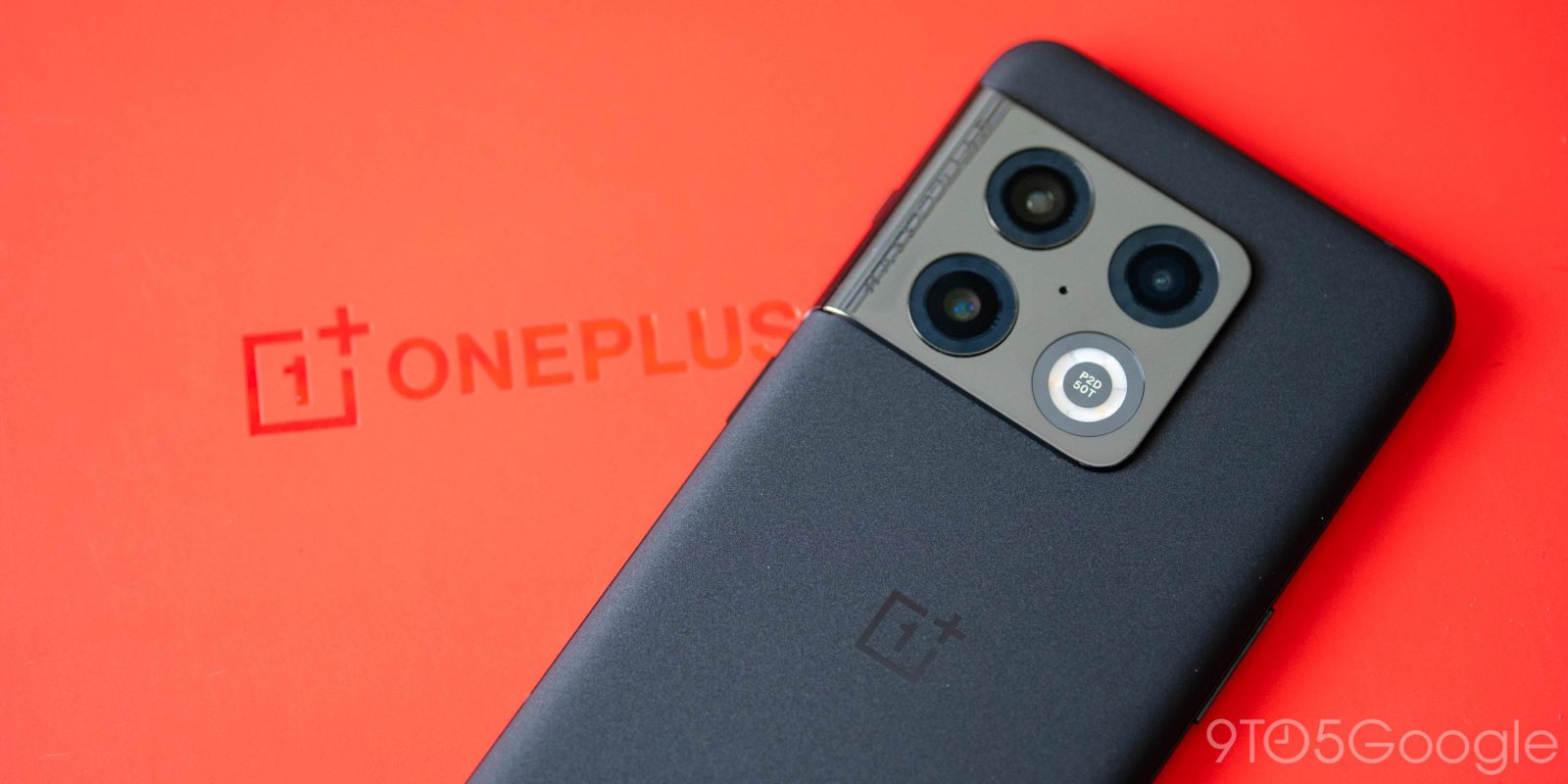 At its core, the global variant of the OnePlus 10 Pro is the same as the international model. Its new design has a trio of cameras that OnePlus has put heavy emphasis on. The “Second Generation Hasselblad Camera for Mobile” is made up of a 48MP primary sensor, 8MP sensor with a 3.3x telephoto lens, and a 50MP ultrawide camera. Unlike most ultrawide lenses, though, this one can hit a 150-degree field of view, which can provide a fisheye effect. The camera system has special modes including a “Hasselblad Pro Mode” which includes Hasselblad Natural Color Solution for Mobile as well as support for 12-bit RAW images from the rear cameras. There’s also a 32MP selfie camera.

The display on the OnePlus 10 Pro is a 6.7-inch AMOLED panel at 3216×1440. The 120Hz LPTO display hits a peak brightness of 1300 nits and has curved Gorilla Glass Victus to top. There’s also an optical fingerprint sensor under the display.

Inside, the phone offers up a Snapdragon 8 Gen 1 processor, an upgrade over the 888 found in the OnePlus 9 series. OnePlus says this new chip delivers a 20% boost to performance and a 30% improvement in power efficiency. As we’ve seen in the Galaxy S22 series, it’s certainly a speedy chip. OnePlus is also including a new cooling system to go with that chip, which has the equivalent size of an A5 sheet of paper according to OnePlus (34,119.052mm²).

Rounding out the performance, OnePlus includes 8GB of RAM and 128GB of storage. There will be no 12/256GB model available in the US at launch, but OnePlus did tell 9to5Google in a call that the additional tier would be available at a later date.

In the software department, the OnePlus 10 Pro ships with Android 12 and OxygenOS 12.1. The phone will see three years of major Android updates along with four years of security updates, which generally arrive bi-monthly.

One change from the Chinese variant of the OnePlus 10 Pro, at least in North America, is that charging is limited to 65W. OnePlus says that this is because the 80W SuperVooc technology is not currently compatible with the 110V/120V systems. Battery capacity, though, still hits a healthy 5,000 mAh. OnePlus says that the phone will charge in 32 minutes with 80W speeds in Europe and other regions, and 34 minutes on the 65W connection in the US. The charging brick and cable are included in the box. There’s also the option to purchase OnePlus’ existing wireless charger, which hits speeds of up to 50W.