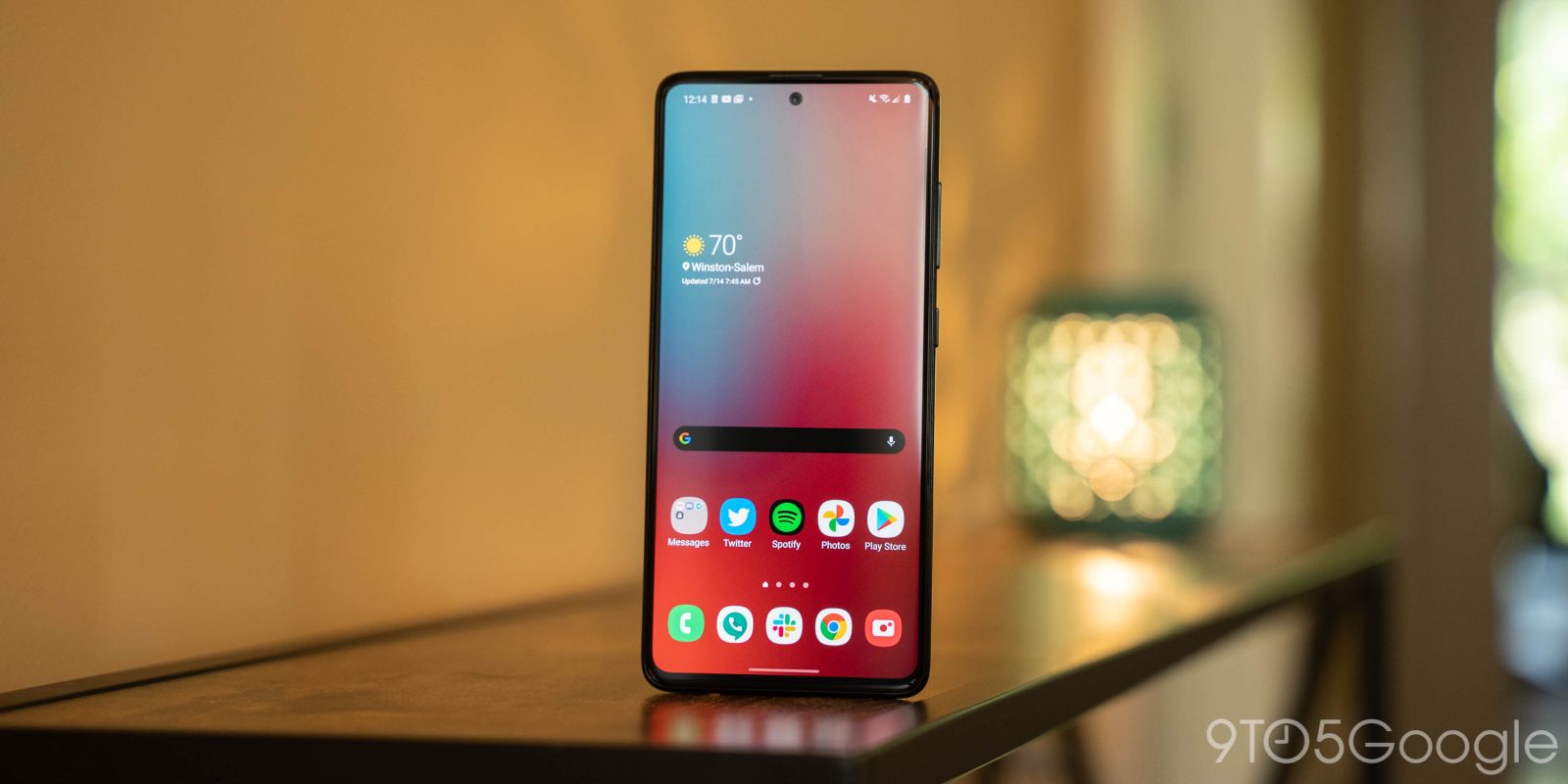 For quite some time, there’s been demand for Apple to adopt USB-C on its iPhone, but the company has so far refused to do so in favor of its tightly controlled Lightning standard. Now, a clever engineer has successfully managed to install a Lightning port on a Samsung Galaxy device, and no, it’s not an April Fools’ Day joke.

Ken Pillonel, the same engineer who created the first iPhone with a USB-C port last year, is back with another modification. He took a Samsung Galaxy A51 and replaced the phone’s existing USB-C port with that of a Lightning port from an iPhone.

Why? To say it has been done, of course! In one video, Pillonel says the project was meant to “balance the chaos” of his USB-C iPhone, and the video’s release was deliberately timed for April Fools’ Day.

Like on the iPhone, the Lightning port hacked onto this Samsung Galaxy A51 is fully functional, both for charging and data transfer. Speaking to Engadget, Pillonel said that the toughest part of the project was “figuring out how to make everything actually work together.” Specifically, it was getting around Apple’s safeguards. Since these ports are not “dumb” and only meant to work with Apple products, he had to find a way to “trick” the port into thinking it was connected to an iPhone. A full video is coming to explain how the process was done, and we’ll update this article when that video is available.

One of my first questions on seeing this, though, was what was more difficult? Installing USB-C on an iPhone, or Lightning on Android? Somewhat surprisingly, Pillonel says this project was easier, mainly because he is “learning new things every day.” He also points out that while USB-C for an iPhone is arguably an upgrade, Lightning on Android is a decidedly worse experience.

Unlike the USB-C iPhone, Pillonel has no plans to sell this device.