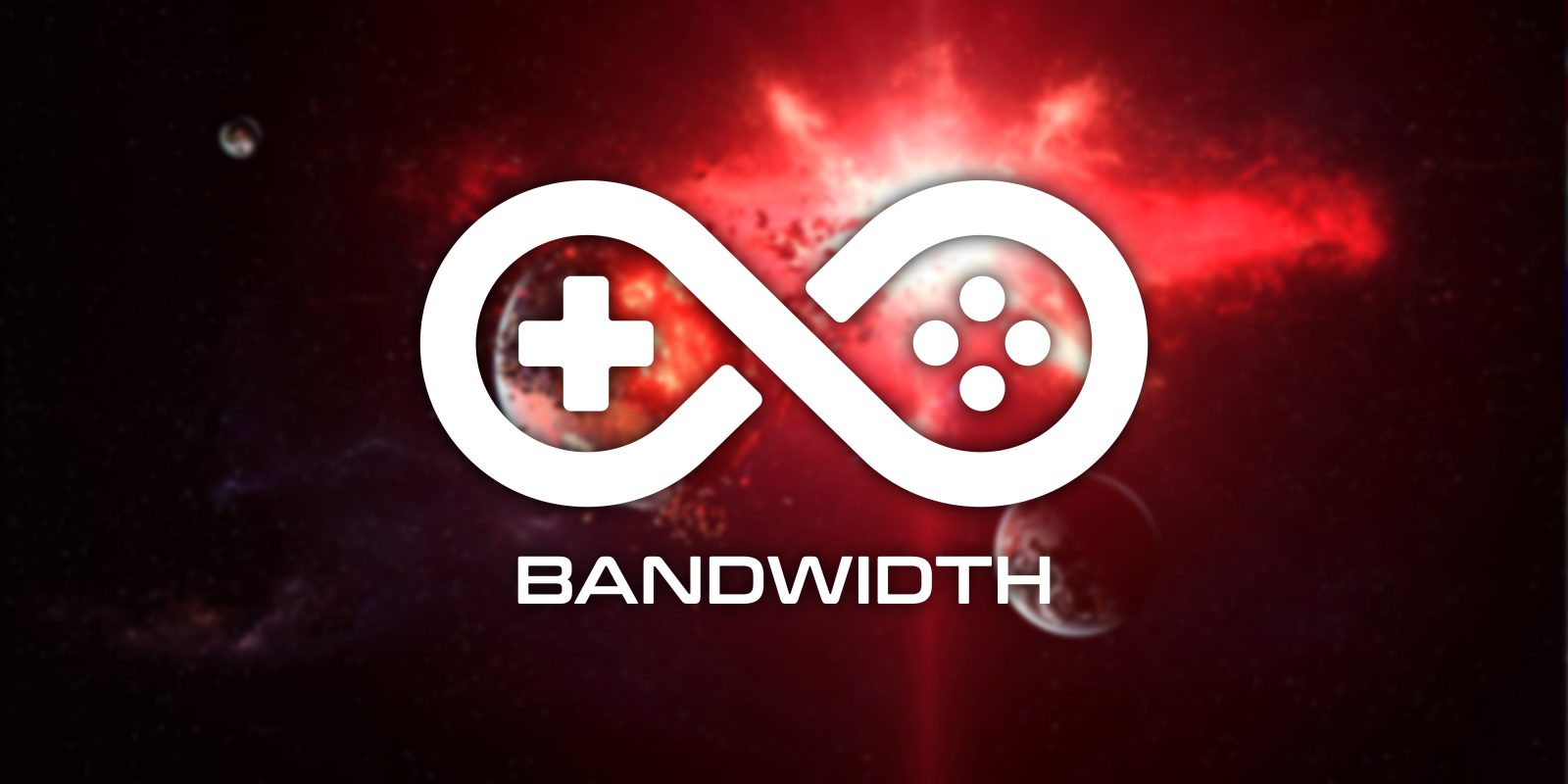 There seems to be a rising demand for game demos as of late, and it’s no different for the streaming gamer’s needs. GeForce Now is rolling out free playable demos for users to try out the latest games at no charge. To add, MLB The Show 22 and other glorious titles are coming to Xbox Game Pass and Xbox Cloud Gaming.

When it comes to streaming, seeing is believing. It’s hard to imagine that streaming a game can be just as good as playing one local to your machine. That’s part of the reason Stadia has started offering free demos that you can play without signing up.

Now, it looks like GeForce Now is hopping on the wagon and offering instant-play demos for users who want to give their service a run for its money. While NVIDIA doesn’t seem to have a complete list available yet, the idea is that some new hit games will be available for play at no charge before purchasing the “full PC version.”

This GFN Thursday introduces game demos to GeForce NOW. Members can now try out some of the hit games streaming on the service before purchasing the full PC version — including some finalists from the 2021 Epic MegaJam.

The idea is that users can take a game for a test drive before purchasing the PC version from one of many game stores out there. After purchase, users will have the ability to stream those games with GFN. These are the first games to get instant demos:

In addition, and as always, GeForce Now is adding some more games to its growing library. These titles are stream-ready now:

If you subscribe to Xbox Game Pass Ultimate, you get access to tons of titles that are streamable from your device. While some weeks are quiet, this week Xbox Game Pass announced a few great titles to the list of those streamable with Cloud Gaming in the coming weeks.

First off, one of the more major titles – and available now – is MLB The Show 22, wherein you get a chance at bat to “make your mark.” Featuring the 2022 season, MLB The Show 22 is a highly anticipated Major League Baseball title that’ll have you swinging for hours.

Another interesting title coming to the cloud is Star Wars: Squadrons, which has seen a dwindling fanbase as of late. Hopefully, the new surge of cloud-based players will keep this well-deserved title up and running for a while longer.

Here are a few other titles coming to Xbox Cloud Gaming: