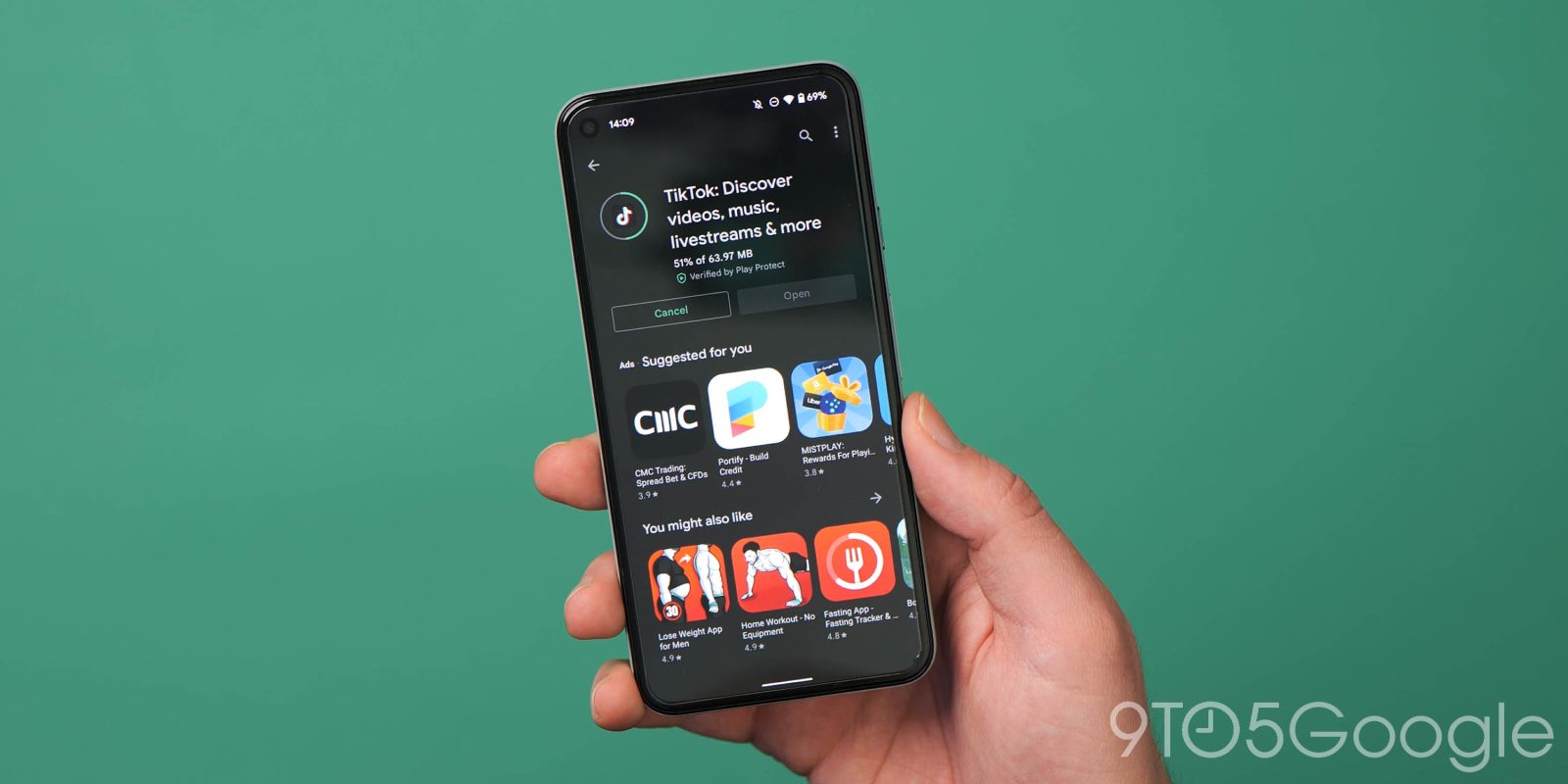 Previously, the default behavior for app updates in managed Google Play was contingent on the device being connected to a Wi-Fi network, to be charging, and not being actively used. This behavior is not always suited to the needs of our customers and admins need more granular control over how apps are updated.

Managed Google Play is a curated store with preselected applications that are badged by a briefcase icon. Your launcher (in the case of Pixel) is partitioned and gets a “Work” tab.

Admins can now set “App auto-update timing” to “High priority” so updates are installed immediately “after the developer publishes the new version and it has been reviewed by Google Play.” This background download can occur when a device is on cellular and battery power. It will also be updated even if the app is being actively used by the user, thus shutting it down.

The exact opposite of “High priority” is called “Postponed mode” and involves delaying automatic updates for three months after a new version is released.

After this 90-day period, the newly available version of the app is automatically installed when a device is connected to Wi-Fi, charging, and the app is not in use. Note: users can still manually update the app via the Play Store.

That setting can just be applied to a subset of users in a Workspace domain. This app update capability is rolling out today and will fully launch for work Android devices in the coming weeks: