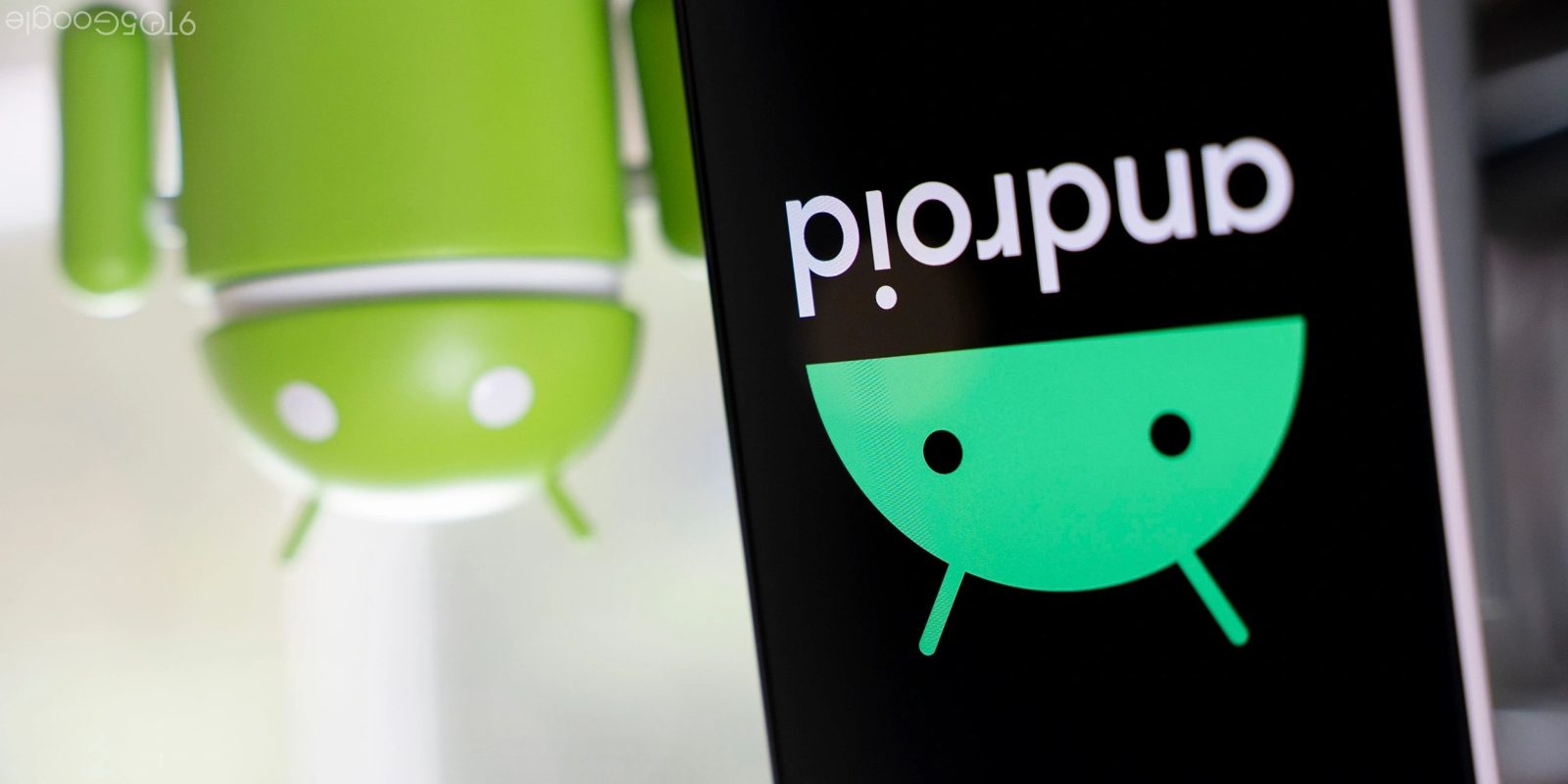 Google has revealed the official codename for Android 14, internally dubbing the 2023 release “Upside Down Cake.”

Every year, Google gives its latest major release of Android a fun codename themed after a dessert, continuing in alphabetical order. It used to be that these codenames were also the official names of each version of Android, including memorable brand tie-ins like Android KitKat and Android Oreo.

Things got a bit messier, as you might expect, with Android Q, a letter for which there isn’t an obvious choice for dessert. Google did ultimately settle on Queen’s Cake for that year, but the public Android version name has since switched to a simple numeral.

Internally, however, Google has continued the practice of picking dessert names for each release while it’s in development. For example, Android 12 was known as “Snow Cone,” while this fall’s Android 13 release is referred to as “Tiramisu.”

In a new code change posted to the Android Open Source Project, it’s been revealed that Google’s internal codename for Android 14 — what would have been “Android U” — is officially “Upside Down Cake.” In the code, this is stylized as one single word, “UpsideDownCake.”

Upside down cake, if you’ve not had the pleasure of trying one, is a cake in which the decorations are placed at the bottom of a pan and the cake batter poured on top. This is then baked, and ultimately flipped over — thus “upside down” — to put the decorations back on top. The most common form of upside down cake involves thick slices of pineapple and maraschino cherries, but really almost anything can be used for decoration and flavoring.

Considering there aren’t too terribly many desserts that start with the letter U, it’s not much of a surprise that Google chose Upside Down Cake to be the codename for Android 14. All the same, it’s nice to see the codename confirmed, indicating that development of Android 14 is clearly underway.