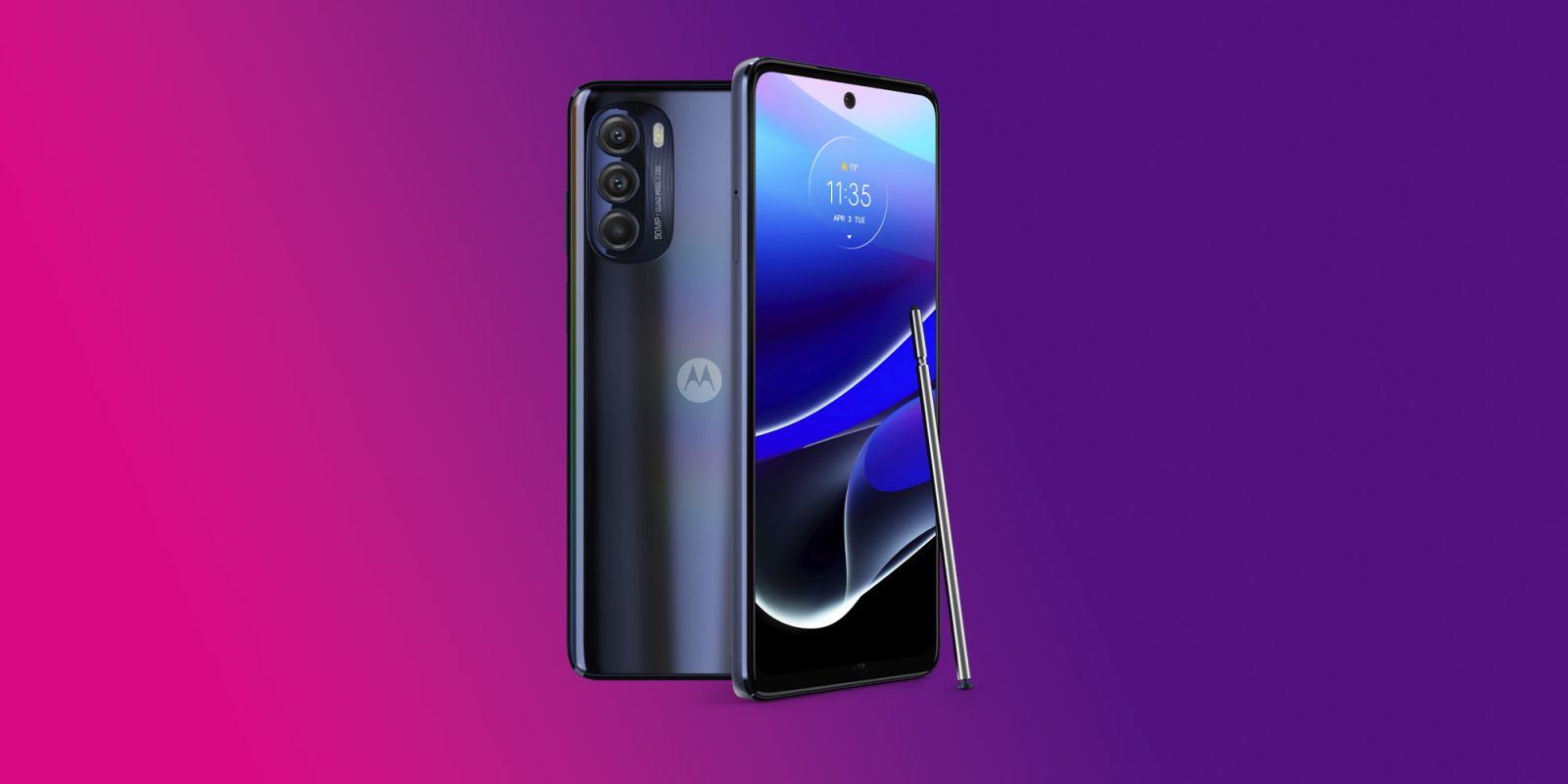 The Moto G line has faced some criticism recently, pointed specifically at the Moto G Stylus 2022 and the entire lack of 5G for the time it was released. It seems Motorola is out to fix that with two new reiterations: the Moto G 5G Stylus and Moto G 5G.

When the Moto G Stylus 2022 was released, it was one of the highest tiers you could get out of Motorola. It packed a 50MP main sensor with a 6.8-inch FHD display and an insane 5,000 mAh battery. While this mid-tier device seemed to have a lot going for it, there was one thing that was completely omitted in the design process: 5G. Interestingly enough, the previous year saw the release of the Moto G 5G Stylus, which of course, did have 5G. Now, Motorola is refreshing the Moto G 5G Stylus and adding a few internal tweaks here and there.

The new Moto G 5G Stylus packs all of the same great features you’d expect from this line. It has a 50MP sensor with OIS accompanied by a 118-degree ultrawide lens for more encompassing shots. It also rears an 8MP macro lens for closeups and a 16MP selfie cam. The display is a nice 6.8-inch FHD 120Hz panel, much like the non-5G version.

Internally, the new Moto G 5G Stylus uses a Snapdragon 695 5G chipset and is equipped with 8GB of RAM. To accompany that, the Moto G 5G Stylus has 256GB of storage as well, with room for expansion. Of course, you also get a stylus included with the phone for whatever you find time to doodle, write, or point at. With 5,000 mAh, you should be able to write for a good while.

As another offering, Motorola is also releasing the Moto G 5G, which has a lot of the same camera specs, but suffers in the internal department. Of course, it doesn’t come with a stylus or a place to store it. With the Moto G 5G, you get a 50MP main sensor (no OIS) and a 16MP selfie cam, as well as a macro lens. The display is a little less than, coming in at a 6.5-inch 90Hz HD panel. Though this device is lower mid-tier and definitely considered budget, it will be fully 5G ready, which is a definite upgrade.