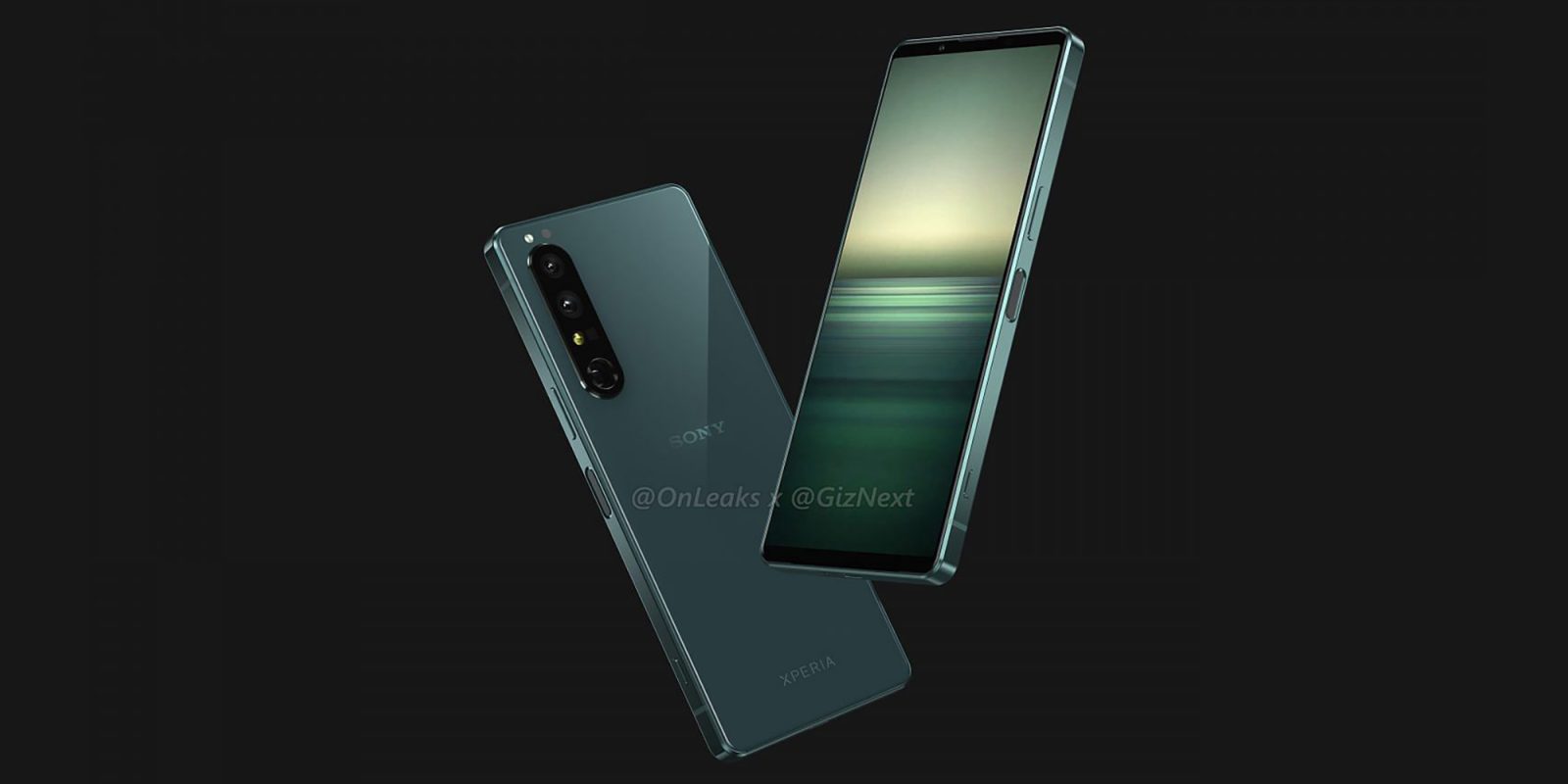 The first 3D renders of the Sony Xperia 1 IV have been shared and showcase a practically identical design and look to last year’s impressive Xperia 1 III.

Shared by Steve Hemmerstoffer aka @OnLeaks via Giznext, the upcoming flagship appears to just flat out lift the 21:9 design used on the 2021 flagship but with some minor tweaks. Firstly, the dimensions change ever so slightly for the Xperia 1 IV as it measures in at 164.7 x 70.8 x 8.3mm with the camera bump at 9.5mm. For reference, the Xperia 1 III is measuring in at 165 x 71 x 8.2 mm, meaning there is a little fat trimmed here.

Sony is continuing to favor the 21:9 aspect ratio, with the 6.5-inch screen lacking any display cutout. Instead, there are small bezels at the top and bottom, which contain front-facing speakers yet again. On top of that, these renders suggest that the 3.5mm headphone port is also returning on the Xperia 1 IV. Along the right side of the chassis, the usual Google Assistant button, camera shutter control, and side-mounted fingerprint capacitive fingerprint scanner are also set to return.

At the rear, the Xperia 1 IV’s triple camera setup bears a striking resemblance to the Xperia 1 III in these first renders. Sadly, no details were shared upon the camera or internal specifications, but one would wager that Sony will adopt the latest flagship Qualcomm processor here at the very least given that previous generations have utilized the Snapdragon 8XX series.

No word was shared upon a potential release timeframe, but we could learn more over the coming weeks.