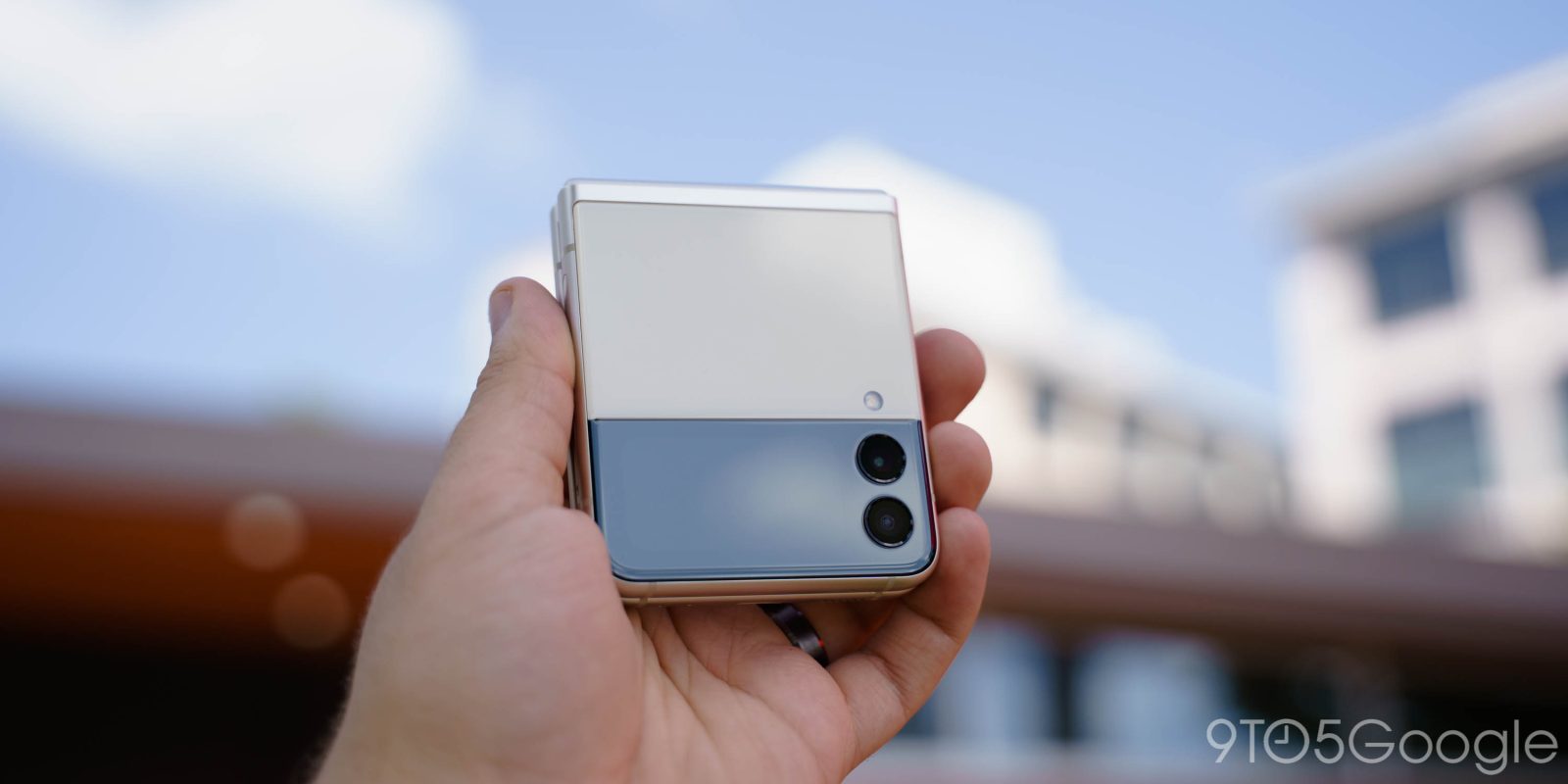 The Galaxy Z Flip 3 turned out to be a huge success for Samsung’s foldable lineup when it debuted last year, but it came with the sour note of poor battery life. With the Galaxy Z Flip 4, it seems Samsung will address those battery woes with a slightly bigger cell.

GalaxyClub reports that the Galaxy Z Flip 4 will be equipped with a marginally bigger battery compared to its predecessor. Specifically, a 3,400 mAh battery pack instead of the 3,300 mAh pack that was in the Flip 3. This is a minor upgrade in the grand scheme of things, but it could easily mean the difference between charging up mid-way through the day versus making it to bedtime.

Getting into the specifics, the Flip 4 will apparently have two batteries, just like the models that came before it. The smaller of the two is the same size as the Flip 3, rated at 903 mAh. The larger of the two, referred to as the “sub” battery, is 100 mAh larger, at a rated capacity of 2,400 mAh. This leads to the calculation of an advertised capacity of 3,400 mAh being likely.

While as mentioned, this is a minor upgrade at best, it’s certainly one to look forward to. The Galaxy Z Flip 3 was a top-seller for Samsung last year, managing to make up the bulk of the company’s foldable sales volume. It stands to reason that the same would be true this year, and better battery life would possibly lead some to upgrade to the newer model.

The Galaxy Z Flip 3 was a phone I really wanted to love, but its poor battery life was one of the key reasons it didn’t stick around as my daily device. The Flip’s endurance reminded me of the Pixel 4, which was heavily scrutinized for its excessively poor battery life. The pure delight of the Flip’s form factor surely helped allay concerns about endurance, but that can’t be overlooked forever. This change is a step in the right direction, but it’s going to be interesting to see exactly how much of an impact it will have.