Peacock is revamping its terrible TV interface, shares a first look at the new design [Gallery] 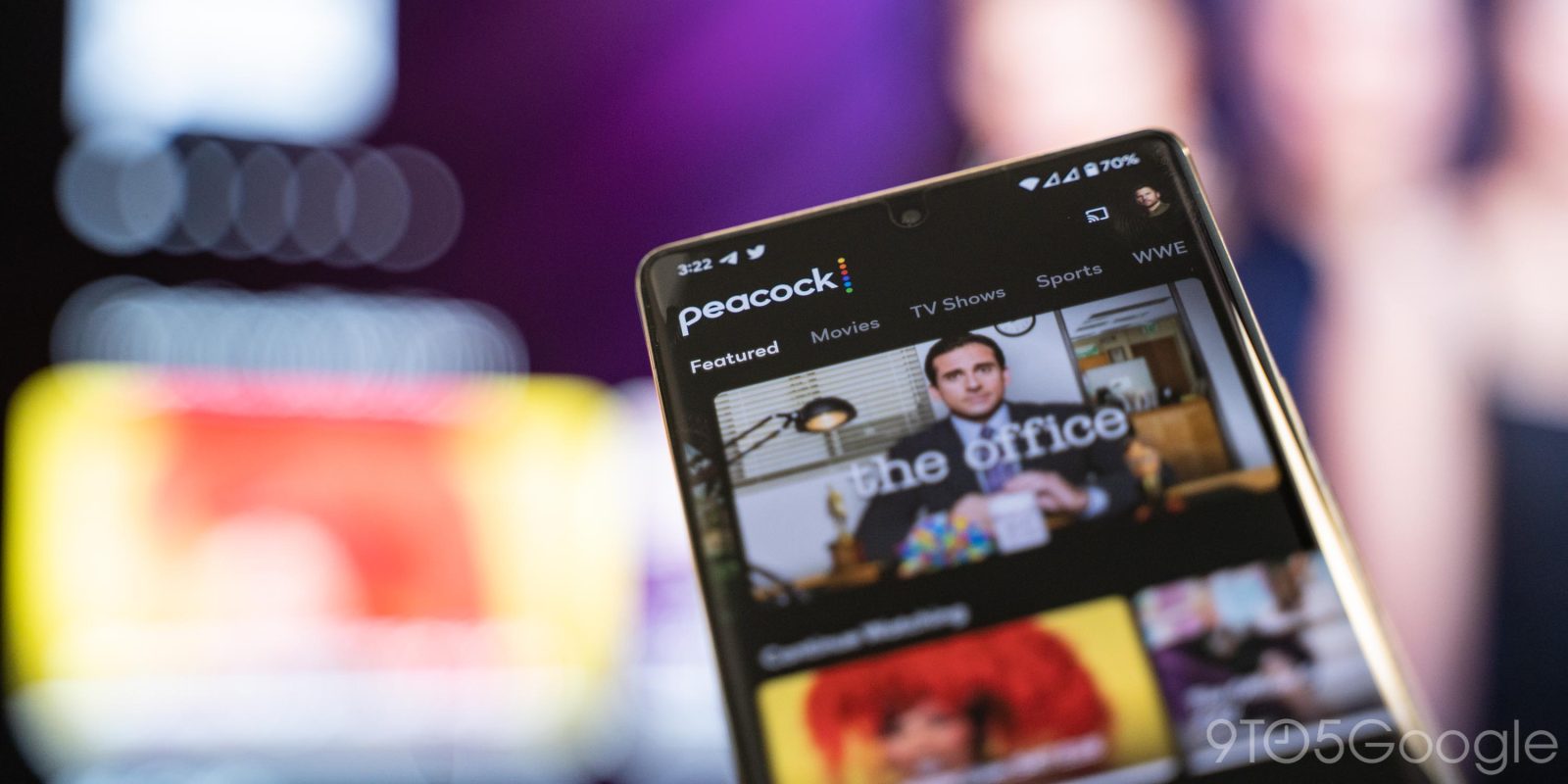 NBC’s Peacock is the home of hits such as “The Office” and “Parks & Rec,” but the streaming service has long felt like a chore to use due to its unintuitive app layout. Today, Peacock is sharing a first look at its TV interface redesign, among other announcements.

During the NewsFronts event this week, NBC Universal made several announcements regarding Peacock. This includes the service’s first expansion into original films in a deal with Lionsgate, which will see at least three films released in 2023. Lionsgate films will also stream exclusively on Peacock starting in 2024. The Nicholos Cage film, “The Unbearable Weight of Massive Talent,” will be the first movie to hit the service as a part of this new partnership.

Further, the service will add next-day streaming of shows from Bravo, as well as new original shows expanding off of the 2012 films “Ted” and “Pitch Perfect,” along with a new series, “Bupkis,” starring Pete Davidson.

Perhaps the most exciting announcement, though, came from the reveal of a completely revamped interface that will come to Peacock in the future. While a specific timeline wasn’t revealed, it seems the update will be coming sooner than later.

This redesign to Peacock’s interface is certainly long overdue, and puts the platform more on par with competing services in Netflix, Disney+, and HBO Max. Like those services, Peacock will introduce side-mounted navigation as a part of the redesign. This makes it significantly easier to access different categories of content compared to the existing UI, which places these controls at the top of the UI, making it very difficult to switch categories as you scroll down through the rows of content.

Peacock’s redesign will also put more information on the top levels for each piece of content as The Streamable points out.

There’s no word on where this design will show up first, but the design would fit just as well on Android/Google TV as it would on Apple TV and Roku. Hopefully, we’ll see it sometime in the coming months. It’s unclear if there will be any changes made to the mobile app.