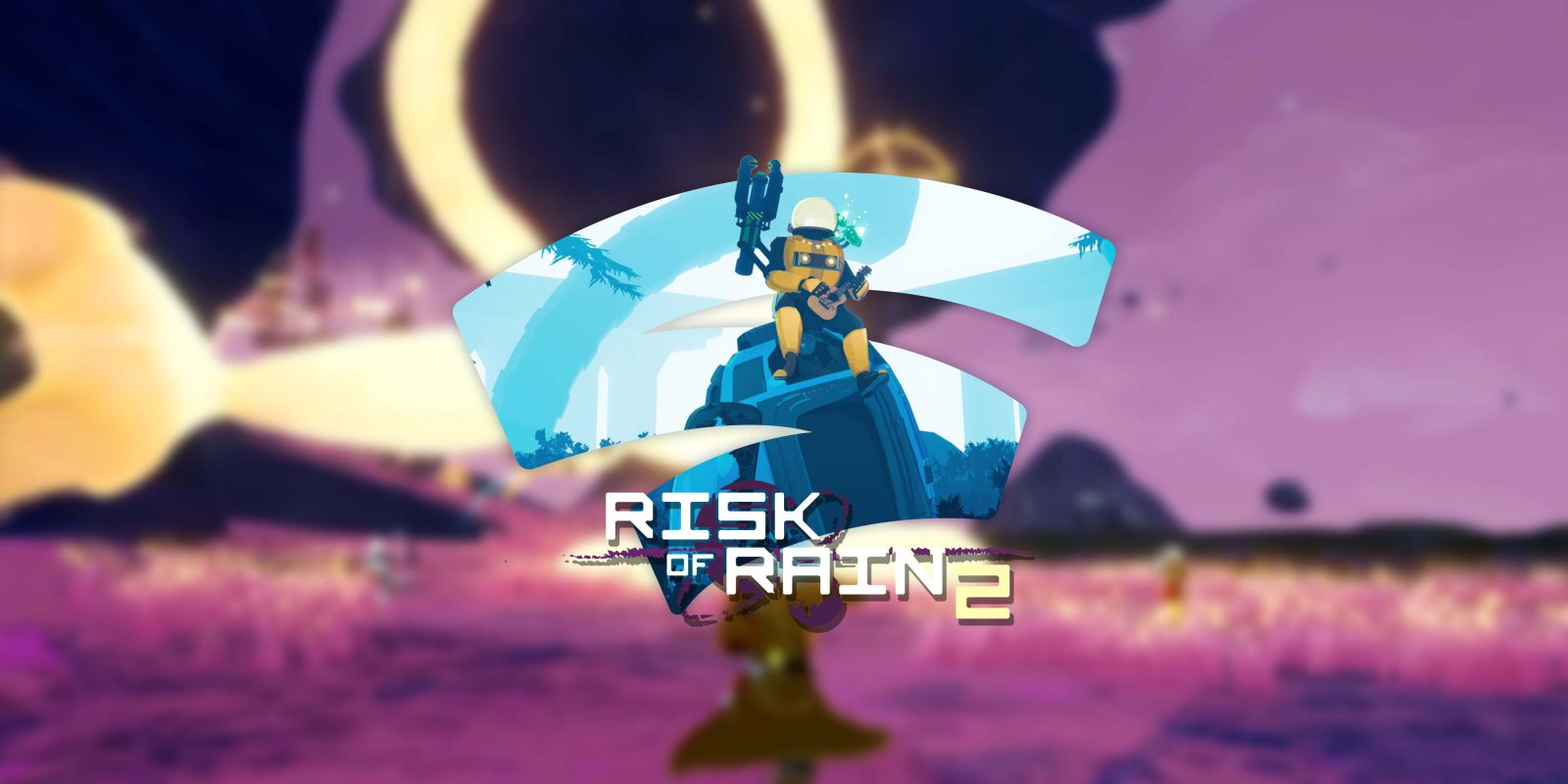 After launching on PC last month, the developers behind Risk of Rain 2 have unfortunately confirmed that the “Survivors of the Void” expansion, the game’s first paid DLC, will be delayed to a Q4 release on consoles and Google Stadia.

UPDATE: Survivors of the Void was released on May 10, 2022 for Stadia.

Announced in a developer update today, Hoppo Games and Gearbox Publishing has officially pushed the release of “Survivors of the Void” to Q4 of 2022 for console releases of Risk of Rain 2, as well as Stadia. This update comes after a few weeks of mostly silence regarding the console post of this expansion. Originally, the expansion was scheduled to release in Q2.

Why the delay? Hoppo explains that the expansion introduced new bugs and also the need to balance out new additions to the game. The decision to delay “Survivors of the Void” on consoles and Stadia ensures that the game will be delivered “on all console platforms in the state you deserve.”

In order to release the console versions simultaneously to this same standard, including all the improvements we’ve already made to the PC version, we have made the decision to move the Console release of Survivors of the Void to later this year in early Q4.

Google also confirmed in a community post today that the Stadia version of Risk of Rain 2 will be lumped into that release window, which is slightly surprising given the similarities of the PC and Stadia ports of the game. Regardless, the clarification is certainly appreciated.

Play the new expansion by purchasing Survivors of the Void on the Stadia store at the same time as other console platforms from the team at Gearbox Publishing.

“Survivors of the Void” is a paid $14.99 expansion for Risk of Rain 2 and delivers dozens of new items to expand on the gameplay, three new maps, over a dozen new enemy types, and two new playable characters in “Void Friend” and “Railgunner.”