Risk of Rain 2 ‘Survivors of the Void’ is now available on Google Stadia, months ahead of consoles 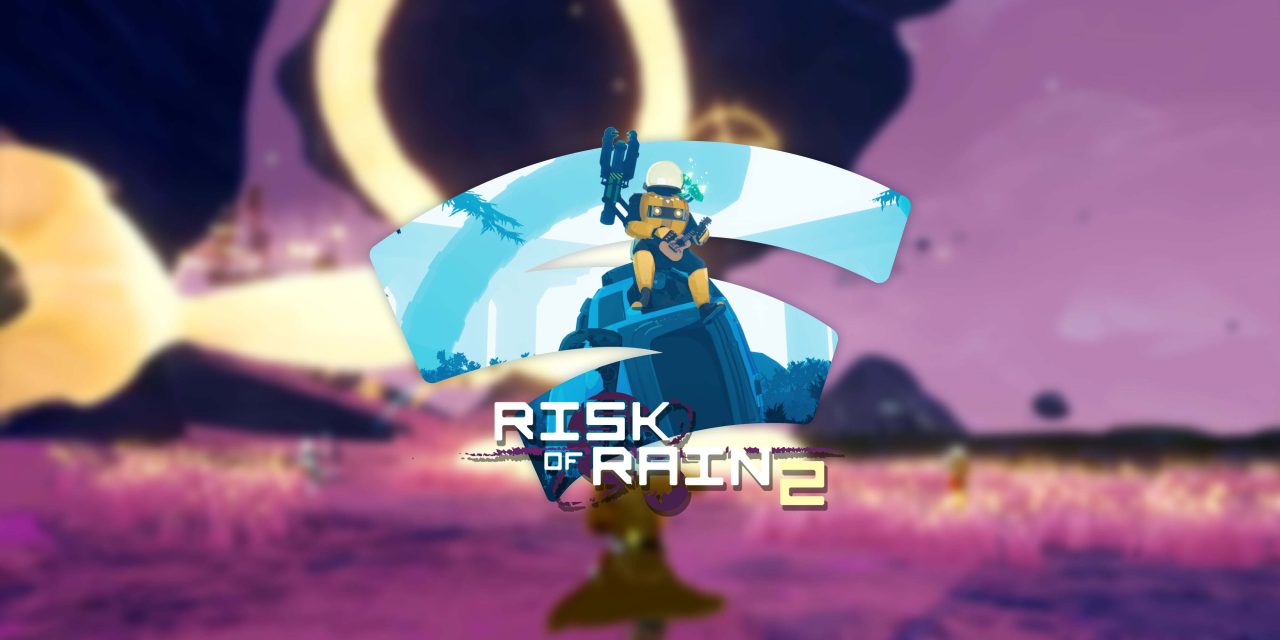 After debuting on PC earlier this year, Risk of Rain 2 has officially released its “Survivors of the Void” expansion on Google Stadia, months ahead of when console players will get their chance to play the long-awaited DLC.

Live now on the Stadia store for $14.99, “Survivors of the Void” is the first expansion to Risk of Rain 2, expanding on the game’s playable characters, enemies, and items. The developers sum up the expansion as follows:

Embrace The Void as it overtakes Petrichor V in Risk of Rain 2’s first-ever expansion! New survivors, monsters, stages, and a new class of items have arrived to help you kick the crabs back to their dimension.

Players gain access to two new characters in this expansion: Void Friend and Railgunner. Each player comes with unique weaponry and skills, adding to the game’s replayability.

Today’s arrival of “Survivors of the Void” on Stadia comes as a surprise, given that just last week Google said the Risk of Rain 2 expansion wouldn’t arrive on the platform until it debuted on consoles. That came the same day as Gearbox Publishing and Hoppo Games had announced that “Survivors of the Void” would be delayed to Q4 2022 for console platforms. It does make sense that the Stadia port would get its update first though, given its similarities to the PC version.

Risk of Rain 2 is available to play for free on Google Stadia with the platform’s free trials, and the base game costs $24.99.