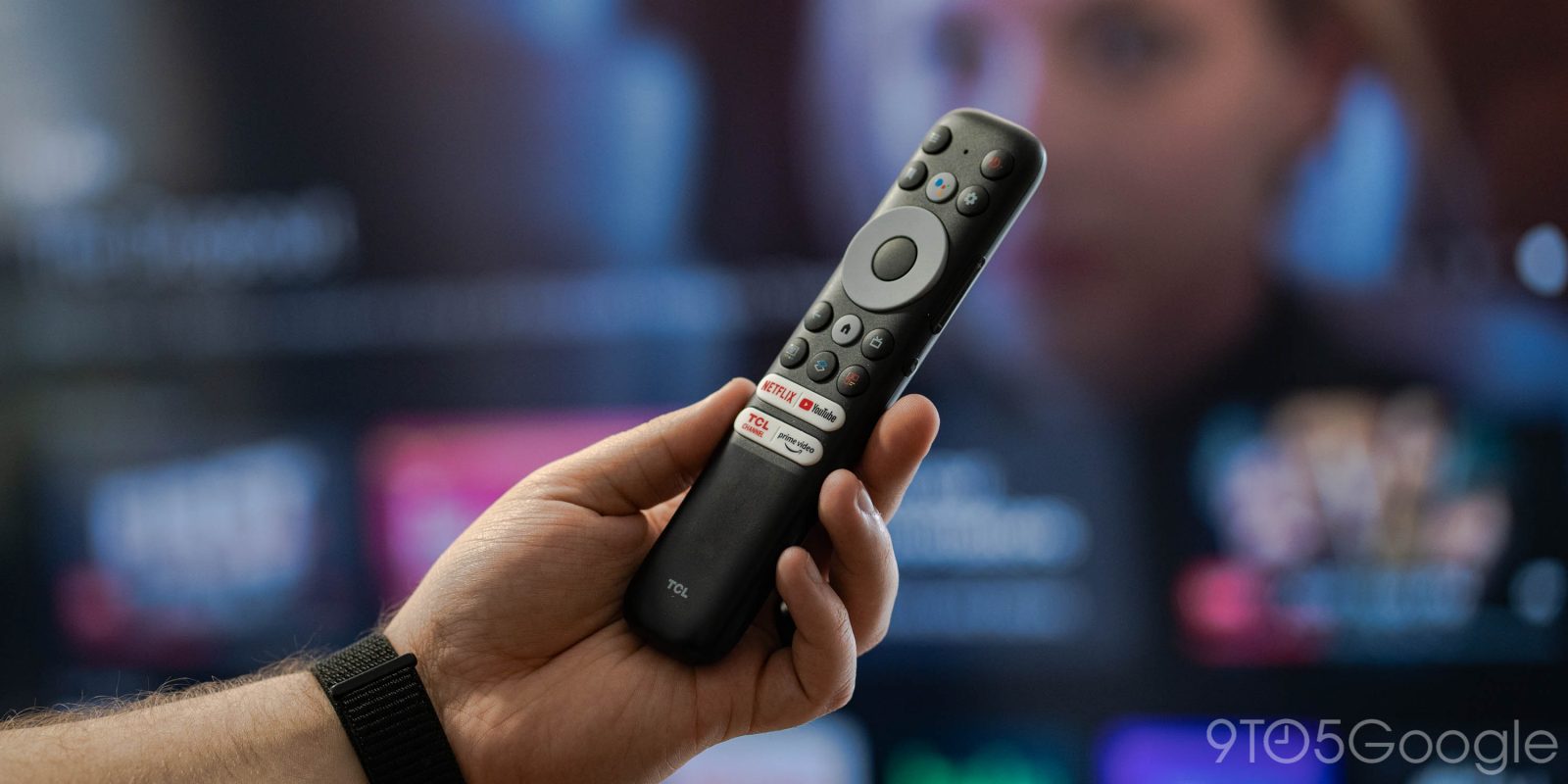 TCL’s Google TV lineup delivers on great displays, but the software has always been a little rough. This week, though, another update rolling out to TCL Google TV owners brings the April patch and even more performance improvements.

Rolling out now via TCL’s software update tool, the latest update primarily delivers behind-the-scenes changes. We were able to install the update on our 6-Series unit today.

The official changelog is brief, only reading:

TCL has been working to improve the performance of its Google TV lineup since launch. The lineup launched with numerous performance issues that actually resulted in TCL’s retail partner, Best Buy, pulling the products from stores and online for a brief time. Later updates fixed many of the core complaints, but some performance issues have persisted. In our ongoing use, slow performance following wake seems to be the most common problem.

That aside, this latest update for TCL’s Google TV lineup also delivers the April 2022 security patch on top of Android TV OS 11.

The only observable change we noticed after installing the update was a new UI for system updates. Instead of using a fully custom UI, TCL now has its system update options built into the Google TV UI. This still isn’t identical to the update methods on the Chromecast, but it’s a far less jarring experience.