Report: TCL may ride on Google TV and Roku to surpass LG as the second-largest TV maker 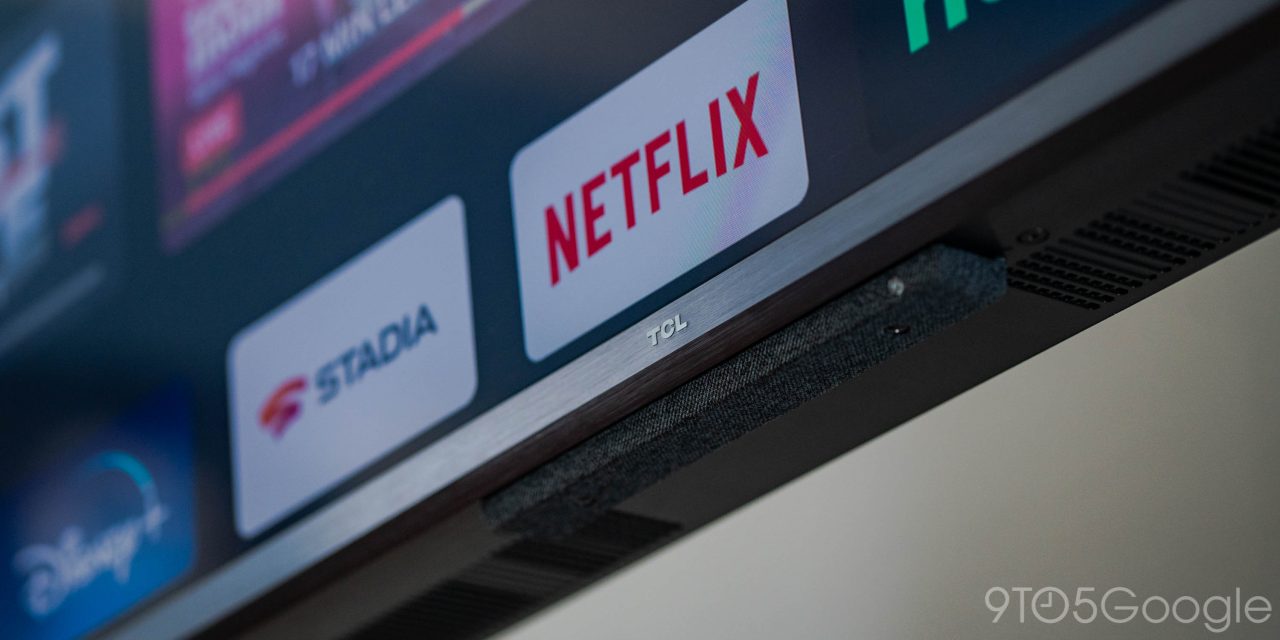 TCL has been one of the fastest-growing brands in the TV industry, largely thanks to the success of its Roku TVs and, to a lesser extent, its Android TV OS lineup. According to a new report, TCL is now set to surpass LG in TV production.

A report from Omdia (via The Elec) suggests that TCL will overtake LG and assume the position of the second-largest TV maker in the world, just behind Samsung. This is predicted as TCL’s plans to secure panels for those TVs is believed to be higher than that of LG.

If things work out as TCL is planning, it certainly seems there’s a good chance the brand will indeed overtake LG. Of course, LG will probably still win out in terms of revenue, given the company’s focus on the high-end market compared to TCL’s focus on more affordable models.