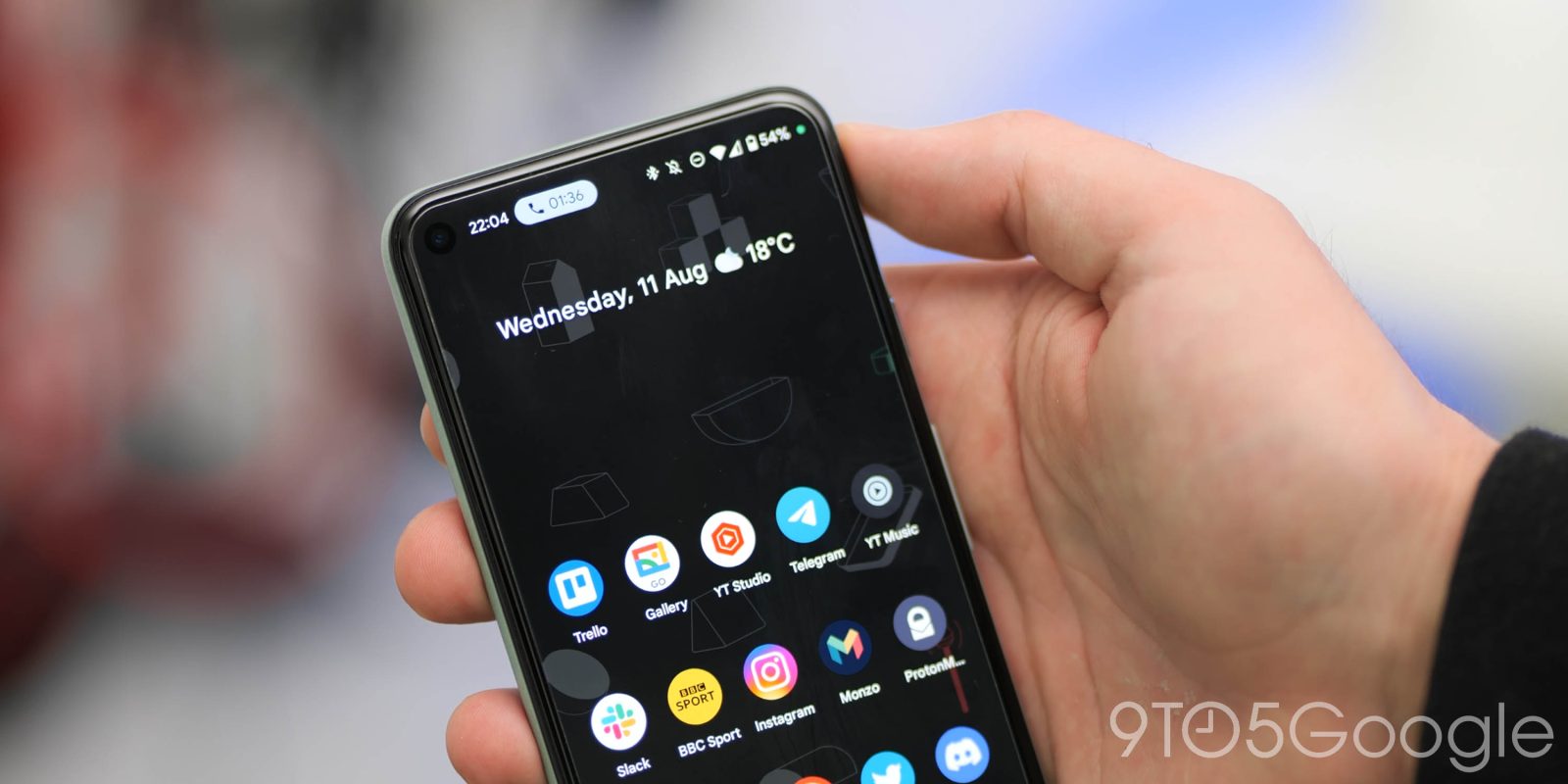 In all previous versions of Android, you’ll get status bar icons when in vibrate or silent mode to help make it easier to quickly decipher whether your phone will bleep, vibrate, or make no noise whatsoever.

Although this side beta offers very little in terms of functionality, it adds stability that has been somewhat lacking in the stable Android 12 update path. Strangely, the previous QPR Beta update removed the vibrate mode status bar icon which meant feature disparity between Android 12 and Android 13 for this “middle” beta.

However, as spotted a few days ago on the /r/GooglePixel subreddit with the recent Android 12 QPR3 Beta update, the vibrate mode status bar icon has returned. You might not spot it right away, as it now has a dedicated toggle within the Sound and vibration section in Settings. There is a new “Always show icon when in vibrate mode” toggle here that you can enable or disable to your own preferences.

The toggle at least appeared to be disabled as standard on a few of 9to5Google test devices, which means you’ll need to go and manually enable it to get the glorious status bar icon back on your device.

It’s unclear if this was intentional or just oversight, but the existence of the toggle could hint that it is coming to a future Pixel Feature Drop update. Alternatively, the vibrate mode status bar icon toggle could arrive in a future Android 13 Beta build before it arrives in a stable form.