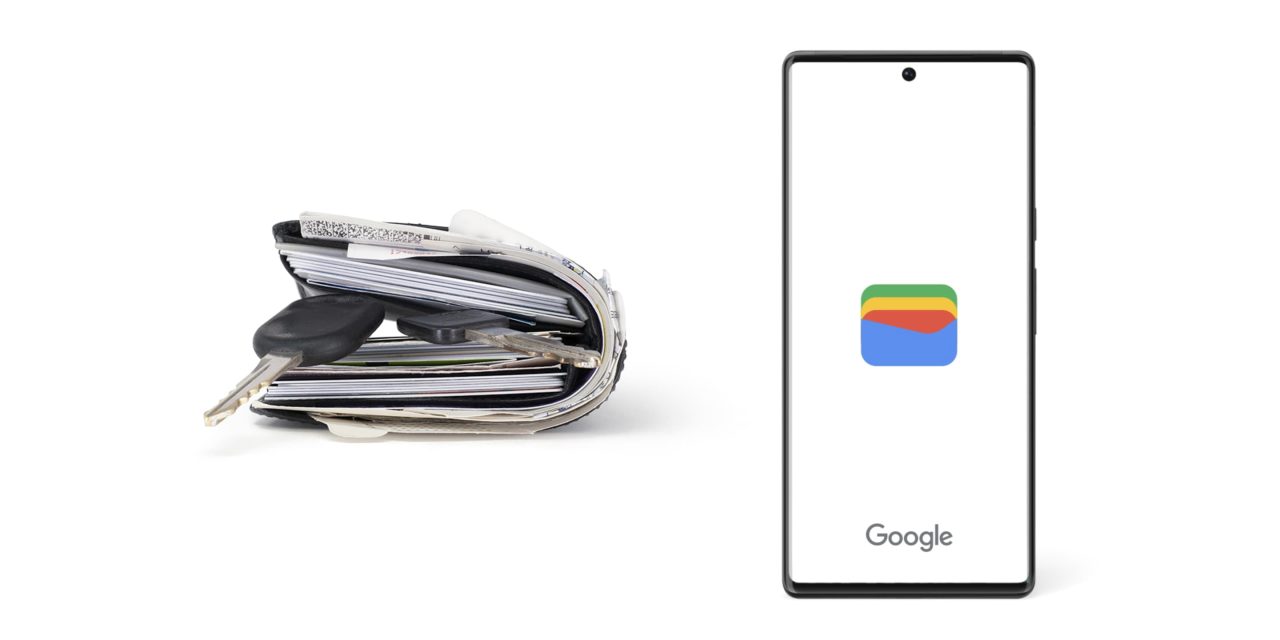 After its previous payments push (which involved modernizing banking and making it mobile-friendly) ended, Google is back with something a bit more straightforward but equally ambitious. Google Wallet will replace the old Google Pay app installed on your phone, and — if the company gets its way — your physical wallet, too.

For starters, the Google Pay application already installed on your phone — its icon is a multi-colored ‘G’ followed by “Pay” against a white circular background — will soon become the new “Google Wallet” app.

With this payments push, Google wants to replace and virtualize physical wallets. This is led by credit and debit cards, as well as transit and event tickets, airline boarding passes, loyalty/gift cards, and vaccination records. That, along with virtual car keys and student IDs, makes up the existing set of what can be saved to your phone. Meanwhile, it will integrate with other Google apps:

For example, when you add a transit card to Wallet, your card and balance will automatically show up in Google Maps when you search for directions. If your balance is running low, you can quickly tap and add fare before you arrive at the station.

Moving forward, Google Wallet – described as a “secure digital credential store” – will be home to mobile driver’s licenses and state IDs, though this is highly dependent on the modernization efforts of  state DMVs (in the US) and other local agencies. That being said, Android already has the underlying technical support to store your ID securely on a phone. This is coming “later this year.”

Meanwhile, Wallet will also be home to office badges and hotel keys. This requires third-party support, though it should get better over time as systems are updated.

On the privacy front, Google reiterated the availability of Find My Device to lock or erase your device, while your “Private Passes” will be marked.

Those two brands will coexist with one another. You will still see Google Pay stickers in stores and payment terminals, while the “Buy with Google Pay” button will remain on the web and in mobile apps. When you make a transaction, that’s still Google Pay. Essentially, it’s a similar situation to what Apple has done (Wallet app and Apple Pay service) for several years now on the iPhone.

That said, there will be a new “Add to Google Wallet” button in apps and on the web, while developers now have the ability to make generic passes (e.g. membership cards and insurance cards) beyond the previous seven types (offers, loyalty cards, gift cards, event tickets, boarding passes, transit tickets and vaccine cards).

In short, Google Wallet is the container for your various payment methods, important cards, and whatever else you keep in your pocket/purse/bag.

Where Google Wallet will be available

Wallet will be available in the over 40 countries Google Pay is available in today. The aforementioned Android app update (via the Play Store) is coming this summer and Google Wallet will also be coming to Wear OS, starting with payment cards.

The key exception is that Wallet is not coming to India. “GPay” will remain the app available there, while US and Singapore users can continue to use GPay for money management and finding deals. Most importantly, peer-to-peep (P2P) remains a part of this application.