Pixel Buds Pro available in these countries, but with limited color choices 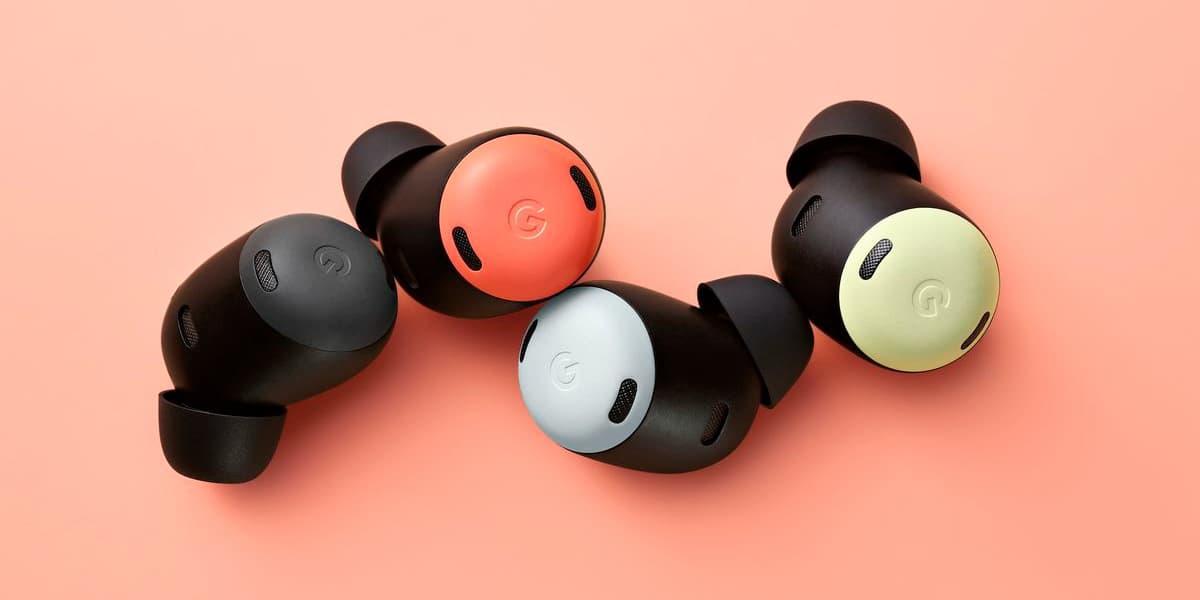 Google’s upcoming Pixel Buds Pro look like an exciting release from their battery life to the addition of active noise cancellation. Like in years past, though, Google won’t be selling Pixel Buds Pro in every region, and availability of certain colors will be limited in select regions.

Pixel Buds Pro cost $199 in the United States and have four color choices – Coral, Fog, Charcoal, Lemongrass. It’s a lineup similar to 2020’s Pixel Buds, which ushered in many of the features and the design language Google is using on this new Pro model. Those earbuds had a limited list of countries and, in most regions, colors were not available.

Luckily, things aren’t quite as limited this time around. Where the Pixel Buds were only sold in 10 countries, the Pro model will be sold in 12, matching the distribution of the Pixel Buds A-Series.

Pixel Buds Pro color choices will be limited in some regions, though. 7 of the 12 countries will have access to the full color portfolio, while some, such as Ireland and Singapore, will only have a single color available. Below, we’ve broken down Pixel Buds Pro availability around the world, including pricing and color options.

Google Pixel Buds Pro are the company’s new flagship earbuds. They replace the 2020 Pixel Buds, which were discontinued in 2021 following countless reports of connection failures and other bugs. The Pixel Buds Pro cost $200, varying by country, doubling the price of Google’s budget earbuds, the Pixel Buds A-Series.

Pixel Buds Pro carry forth the core design of the Pixel Buds series, even using the same charging case, but remove the “wing” tips that some users have grown to dislike. The new earbuds also add additional microphones to enable active noise cancellation (ANC). That feature is also built on top of a custom audio processor within the earbuds that can better adjust the noise cancellation. There’s also active pressure adjustments to get rid of the “plugged” feeling that so often plagues ANC-equipped earbuds. Google also claims that the earbuds will be capable of 11 hours of continuous playback on a single charge.

You can learn more about Google’s Pixel Buds below. Google is set to release the earbuds start in July 2022. A post-launch update will deliver support for Spatial Audio, a “3D” audio technique first pushed by Apple’s AirPods, and since adopted by Samsung’s earbuds as well.