2nd-gen Pixel Buds ‘out of stock’ in the US and Canadian Google Stores [Update: Delisted] 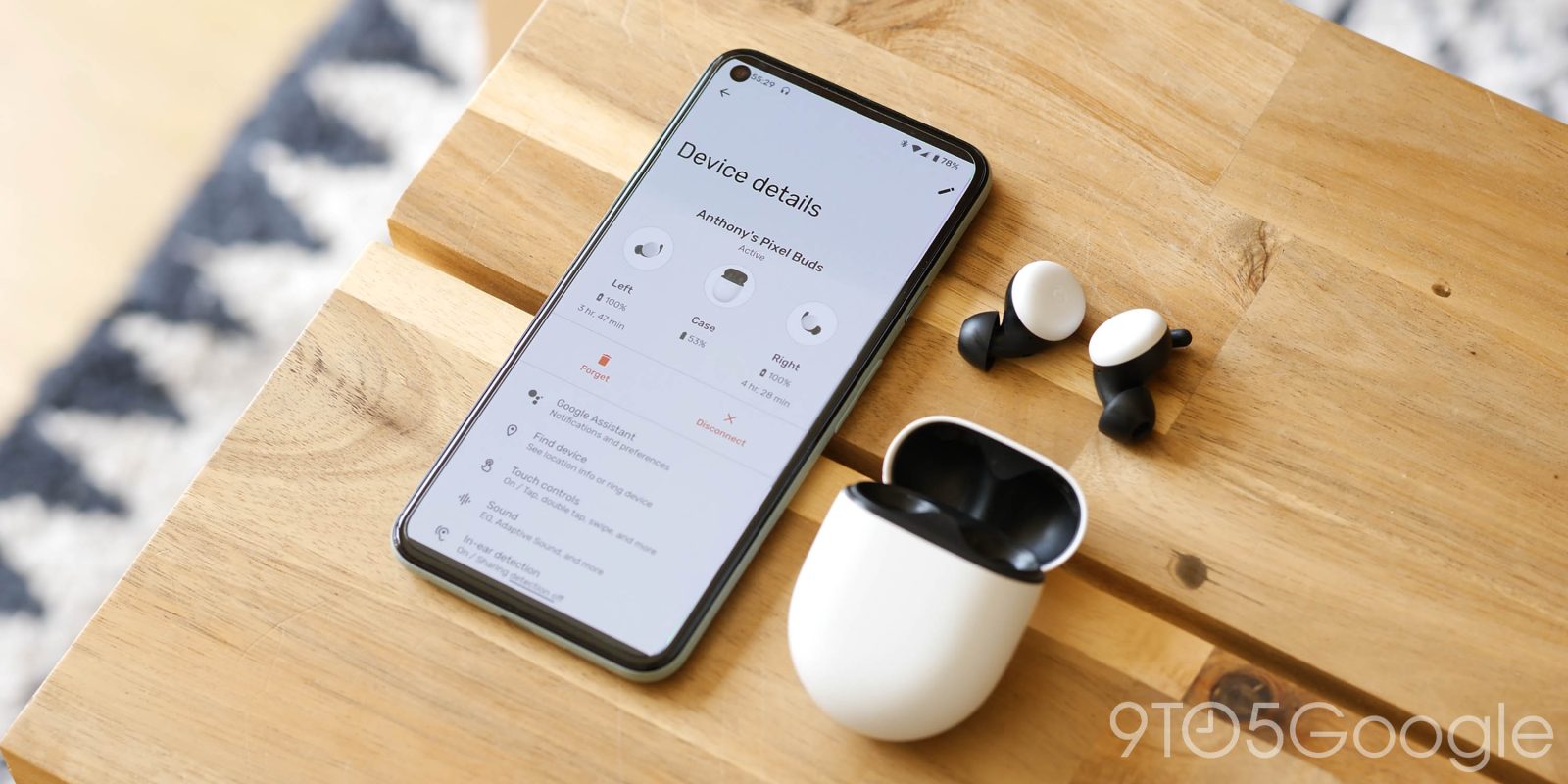 Pixel Buds A-Series officially launched in the US and Canada last week after being announced at the start of June. The 2nd-gen Pixel Buds are now completely “out of stock” in those two countries in a possible sign that Google has discontinued the headphones.

Update 7/19: While the 2nd-generation Pixel Buds have been out of stock in the US and Canada since last month, Google is only now getting around to removing the product listing.

The “Pixel” panel in the Google Store now only lists Pixel Buds A-Series under “Wireless Earbuds,” while the short-lived comparison page is no longer shown but still live. The company has yet to announce A-Series availability in Europe or Asia.

Update 6/21: Google has confirmed that the 2nd-gen Pixel Buds are now unavailable in the US and Canada, but remain in stock for the time being in other countries and third-party retailers. It very much seems that these headphones have been discontinued in favor of the A-Series.

As of this morning, visiting the Pixel Buds product page returns an “Out of stock” status. In the US, Oh So Orange was discontinued and sold out at all retailers in April. Now, Clearly White, Quite Mint, and Almost Black have followed. Those three colors are also sold out in Canada.

That said, Google’s second take at wireless earbuds is still available in UK and European Google Stores. This could be due to the A-Series not being available there yet.

Across the world, the 2nd-gen Pixel Buds have seen deep discounts — which in retrospect look like fire sales. For example, they are down to $79 at Walmart today for $100 off.

This comes as Pixel Buds A-Series addressed the primary audio cutout issues that some users had by having both earbuds make a direct connection to the host phone/device. There’s also stronger signal output. Curiously, at launch for the cheaper offering, Google positioned the 2nd-gen as providing a more premium experience and looked to continue offering both. One interesting point is how the new NYC Google Store only seems to sell the $99 A-Series.

We’ve reached out to Google on whether the 2nd-gen Pixel Buds are permanently out of stock and have been officially discontinued.