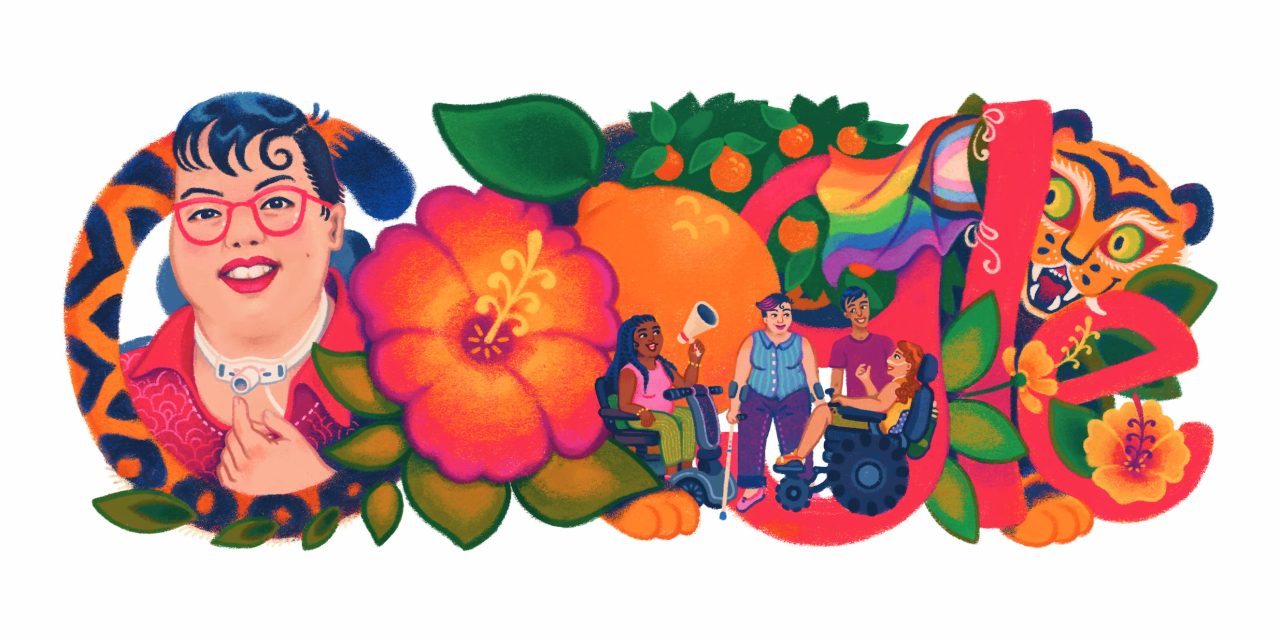 In the United States, Asian/Pacific American Heritage Month is observed through the month of May and is intended to honor the contributions of Asian and Pacific Islander to the country’s history. There’s no better recent example of the impact even a single person can have than Stacey Park Milbern.

Stacey Park Milbern was born on May 19, 1987, in Seoul, South Korea, and was diagnosed with muscular dystrophy. Throughout her life, as memorialized by the New York Times, while Milbern was not opposed to accepting help from caregivers, she didn’t treat her differences and disabilities as something to keep her down, but as challenges to rise above.

Oftentimes, disabled people have the solutions that society needs

Stacey Park Milbern, in an interview with KQED

Growing up in North Carolina in a conservative family came with challenges of its own, especially for someone who identified as queer, as Milbern herself shared in an interview with The Atlantic. Instead, she set her sights on moving to the San Francisco Bay Area, knowing that the region was not only one of the most accessible areas in the country but also a hub for disabilities activism.

Milbern was especially interested in the disabilities justice movement, which focuses on bringing voices from a greater diversity of races, genders, and sexual orientations into discussions of disability.

Having moved to California around 2011, Stacey Park Milbern immediately set out to become part of the disabilities justice movement, while also working in human resources at a bank. Milbern quickly grew through to the forefront of the movement, even having been appointed by President Obama in 2014 to the President’s Committee for People with Intellectual Disabilities.

In 2017, Stacey Park Milbern was one of the many voices speaking out against proposed plans to replace and repeal the Affordable Care Act that involved significant cuts to funding for those with disabilities, including for attendant support. Speaking from her own life experiences, Milbern shared how having an attendant was the only way she was able to go to work each day.

Then in 2020, as cases of COVID-19 rose across the United States and in the Bay Area, Milbern and her friends saw a dire need to help those who were homeless to stay safe. Together, they formed the “Disability Justice Culture Club,” and created kits with crucial supplies like masks and hand sanitizer to distribute in Oakland.

All the while, Milbern was dealing with a medical issue of her own awaiting the surgical removal of kidney cancer, with COVID-19 making it much more difficult to have procedures done. Tragically, Stacey Park Milbern died due to complications in her kidney surgery on May 19, 2020, her 33rd birthday.

The Doodle honoring Milbern was commissioned by Google from Art Twink, and it features a fantastically bold color palette, with elements inspired by Stacey Park Milbern’s life and activism.