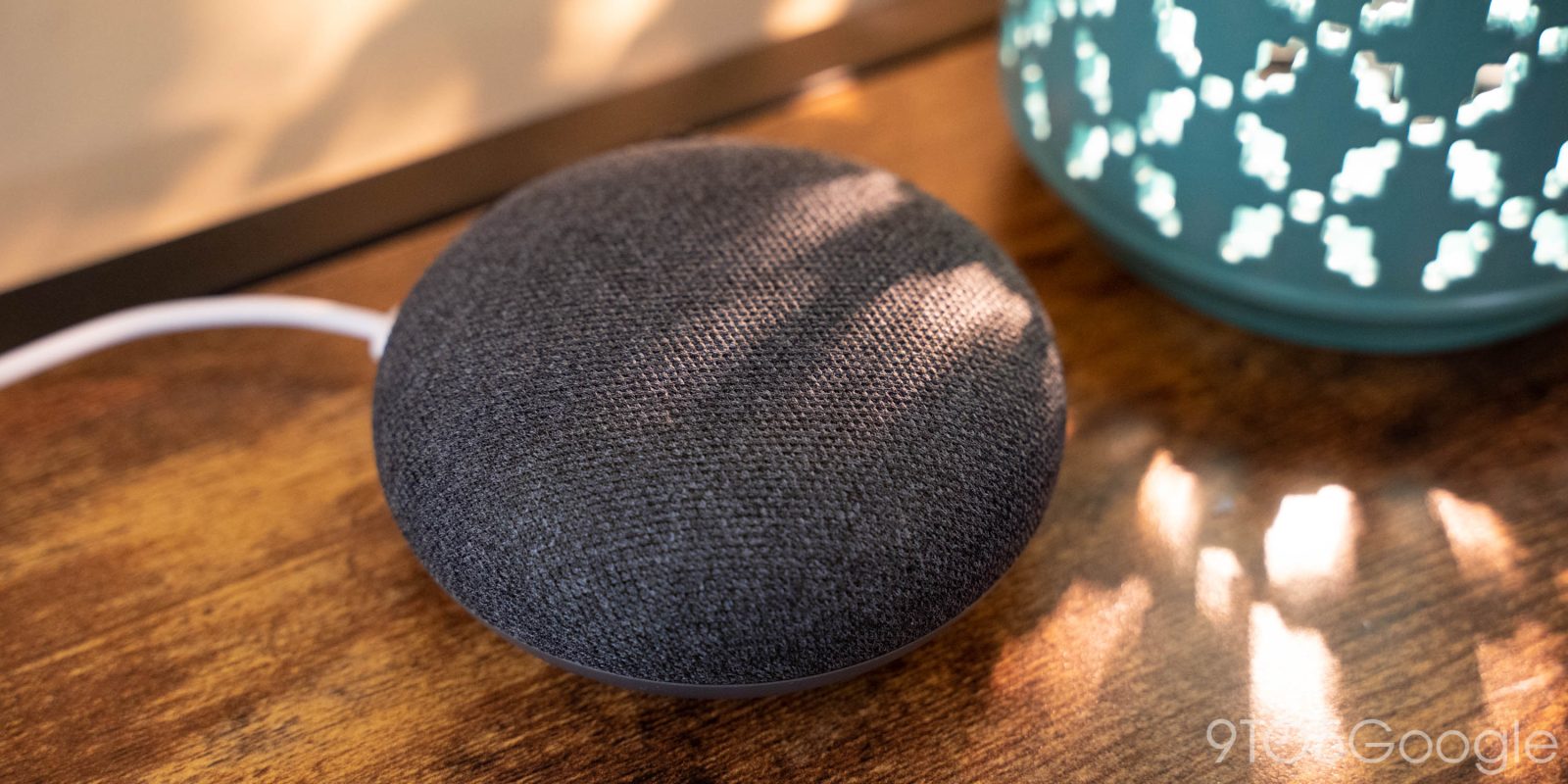 Google’s Cast standard has been around for quite some time and, at this point, it’s not uncommon for someone to own a hefty handful of compatible speakers and displays. To help surface the device you might be looking for, Google appears to be testing “Suggested” Cast devices.

Update: This post has been updated to reflect new details from Google.

In most cases, Google Cast is handled by Android itself, with a pop-up menu showing the list of targets after pressing the Chromecast icon within apps. There are exceptions to this, such as Spotify, but this UI is generally what’s used, and it’s also what Google is building on.

Some users have started to notice a “Suggested” section at the top of the Cast list, where Google shows one speaker at the top of the list. The folks over at ChromeUnboxed highlighted the feature as it was being used with YouTube Music. It appears the feature has been showing up for a handful of users over the past two weeks or so. We’ve yet to observe the feature on our devices. It seems to be a limited server-side rollout, rather than anything widespread.

Update 5/25: Speaking to The Verge, Google has confirmed that only YouTube Music is adding support for “Suggested” devices in the Cast menu. The change has fully rolled out to all users as of this week. Suggestions, much in line with our own speculation, is based on “usage, history, and the type of device.”

Currently, it’s unclear what is driving Google’s suggestions for this list. Existing Cast targets generally don’t have ways of determining device proximity between the speaker and your phone. It seems far more likely that this will be based on your casting habits, with regularly used speakers showing up in this new section, or perhaps with speakers appearing based on the time of day. In any case, it seems like an exciting new feature.