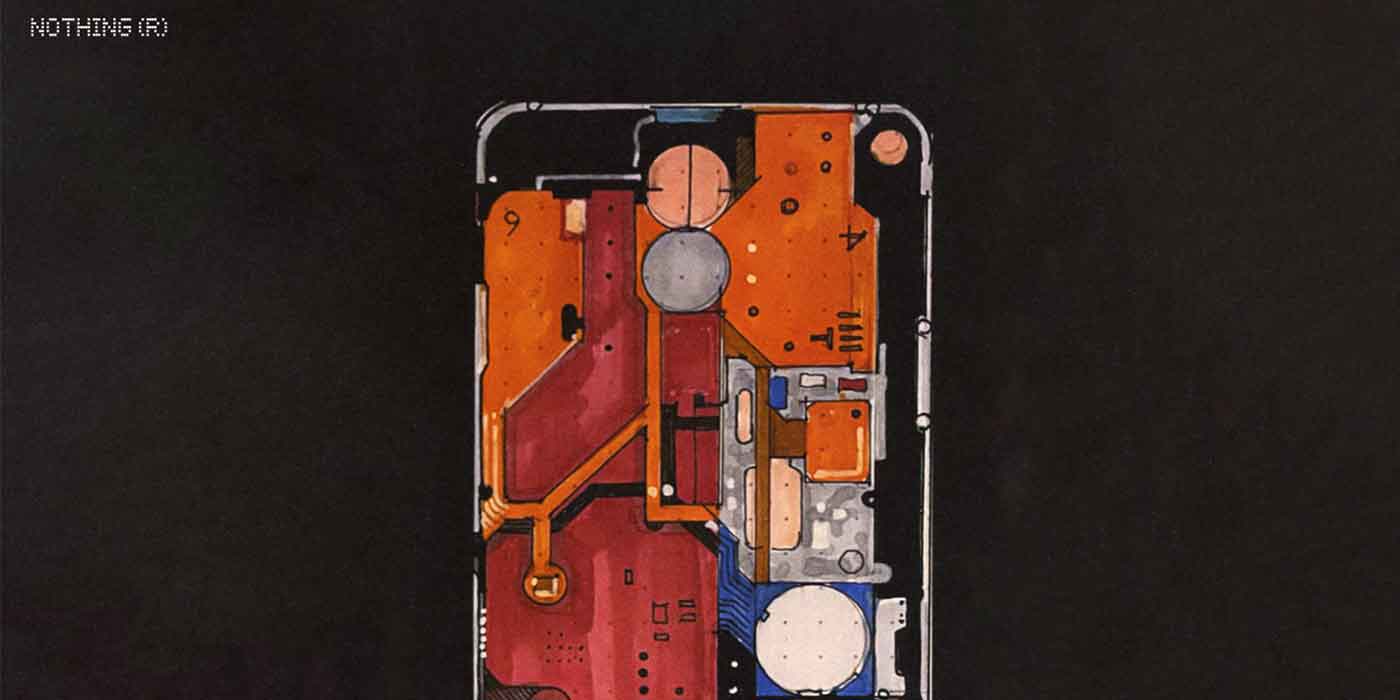 The CEO gave an interview alongside Nothing’s head of design to Wallpaper magazine in which he detailed some of the upcoming design elements of the firm’s first smartphone. Pei said that the Nothing Phone (1) will feature a transparent backplate design, which is in keeping with the ear (1) earbuds released last year. Pei also confirmed that the device will utilize recycled aluminum for the frame, and the wireless charging coil at the rear will act as a focal point for the design.

Proposed pricing was also shared, with the Nothing Phone (1) set to launch at around the €500 price point in European regions. If true, we could be looking at a mid-range device from the firm when it does eventually get unveiled at some point soon. Nothing’s partnership with Qualcomm may see the usage of a mid-range processor such as the recently released Snapdragon 7 Gen 1, but at this stage it’s unclear.

If this latest leak is indeed accurate, we won’t have much longer to wait for the Nothing Phone (1) launch. What remains to be seen is if this new Android smartphone entrant can compete in a very crowded marketplace.