Madden NFL 23 is not coming to Stadia [Updated] 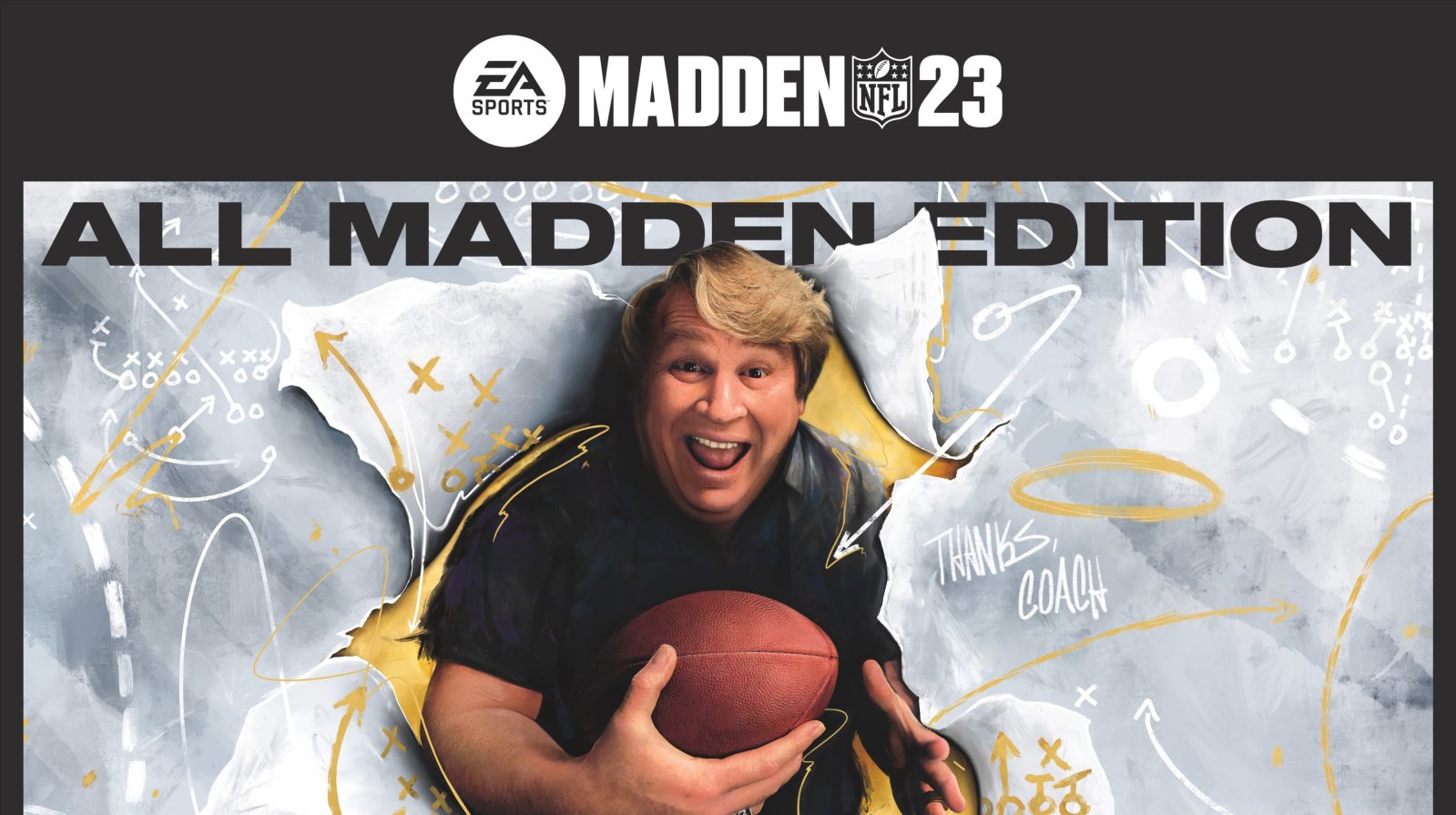 Electronic Arts has shared some of the first details of the next title in the Madden series, but there’s mixed signals about whether or not Madden NFL 23 is coming to Stadia.

Update: We now have confirmation that Madden NFL 23 is not slated to arrive for Stadia.

When Stadia landed Madden NFL 21 back in 2021, albeit months later than other platforms, it was a big deal for the streaming service as Madden is one of the core franchises gamers expect. Conversely, it also made Madden NFL accessible to those without a gaming console.

Things stayed steady later that year with Madden NFL 22 launching day-and-date on Stadia alongside other major gaming platforms. With that more timely launch, Stadia seemed to be “a lock” for Madden in the future.

Today, Electronic Arts took the wraps off of the enhancements coming with Madden NFL 23, including a new “Field Sense” (or as they stylize it, “FieldSENSE“) system, exclusive to the PlayStation 5 and Xbox Series X/S, that brings more realistic gameplay and outcomes. There are also quite a few other improvements to existing features like Franchise Mode and Madden Ultimate Team.

However, as noted by Duncan from Cloud Gaming Xtreme, the press release lists the platforms on which football fans can expect Madden NFL 23 to launch and Stadia is notably missing.

Madden NFL 23 is developed in Orlando, Florida and Madrid, Spain by EA Tiburon and will be available worldwide August 19th for PlayStation®4, PlayStation®5, Xbox One, Xbox Series X|S, PC via EA app for Windows, Origin™, Steam® and Epic Games Store.

While this seems at first to be a bad sign for the game’s potential to launch on Stadia, our own Dylan Roussel found that when sharing the pre-order link (in Slack, for example, as seen below) for Madden NFL 23, there’s a clear mention of Stadia in the link description.

Update: A representative for Electronic Arts has confirmed to 9to5Google that Madden NFL 23 is not getting a Stadia release. The best case scenario for Stadia’s football fans is that the game could arrive at a later date, but for today this is a big loss for the platform and for cloud gamers.

(The remainder of this article has been edited to reflect the game’s status.)

Some had hoped that this was simply another instance of what the Stadia community refers to as “logogate,” where an upcoming Stadia game will have the Stadia logo excluded from its official marketing. Or, it’s possible that plans for a Stadia port of Madden NFL 23 have been delayed, rather than altogether cancelled.

We’ve reached out to EA and Google for confirmation, but they did not respond before initial publication.