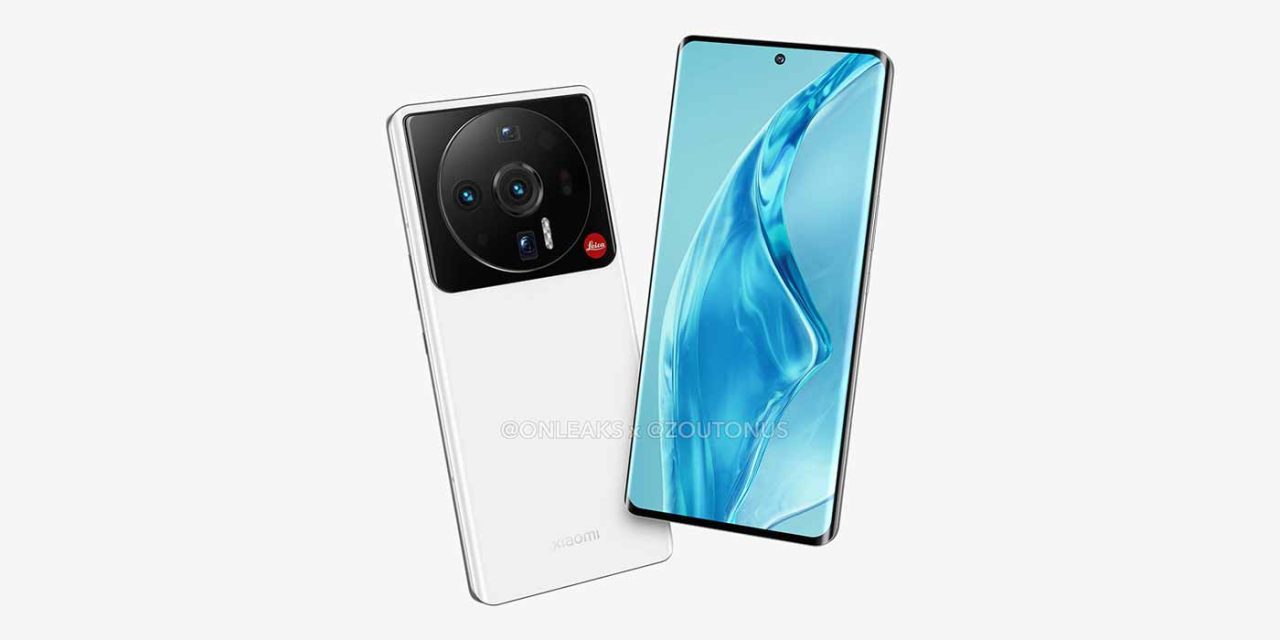 A series of Xiaomi 12 Ultra renders has given us a glimpse of the upcoming ultra-flagship that looks to overhaul the camera system once again.

A series of 3D renders courtesy of Steve Hemmerstoffer aka @OnLeaks and published via Zoutons showcases a vastly different camera system for the Xiaomi 12 Ultra versus its predecessor the Mi 11 Ultra from 2021. The former device was undoubtedly the biggest and best in Xiaomi’s 2021 lineup, and so the 12 Ultra will likely provide some notable improvements.

This leak suggests that the device will come with a 6.6-inch curved QHD+ AMOLED panel that will feature a centrally placed punch-hole and 120Hz refresh rate at a 20:9 aspect ratio. Flat side bezels at the top and bottom of the chassis appear to be home to stereo speakers and potentially an IR blaster, but there is no room for a 3.5mm headphone port.

The internals will likely follow the previous flagship path with a Qualcomm Snapdragon 8 series processor likely being paired with 12GB of RAM and at least 256GB onboard storage. However, the specifications provided do not state either way. The Xiaomi 12 Ultra’s dimensions are said to be roughly 161.9 x 74.3 x 9.5mm (13.1mm including the rear camera bump) while it will weigh in at a fairly hefty 234g.

At the rear, the renders show that the massive nodule found on the Mi 11 Ultra looks like it will be replaced by a circular array complete with the previously announced Leica branding. There is set to be a 50-megapixel primary sensor, 48-megapixel ultra-wide, and 48-megapixel periscope zoom lens. However, the renders are not fully complete as OnLeaks explains that he was “not able to clearly identify each camera lens and sensor” within all eight of the cutouts.

Alongside the renders, OnLeaks also speculates that the Xiaomi 12 Ultra will be available for a start price of around $1,350 and will release at some point in July. That isn’t too much longer to wait to see just what Xiaomi has in store.