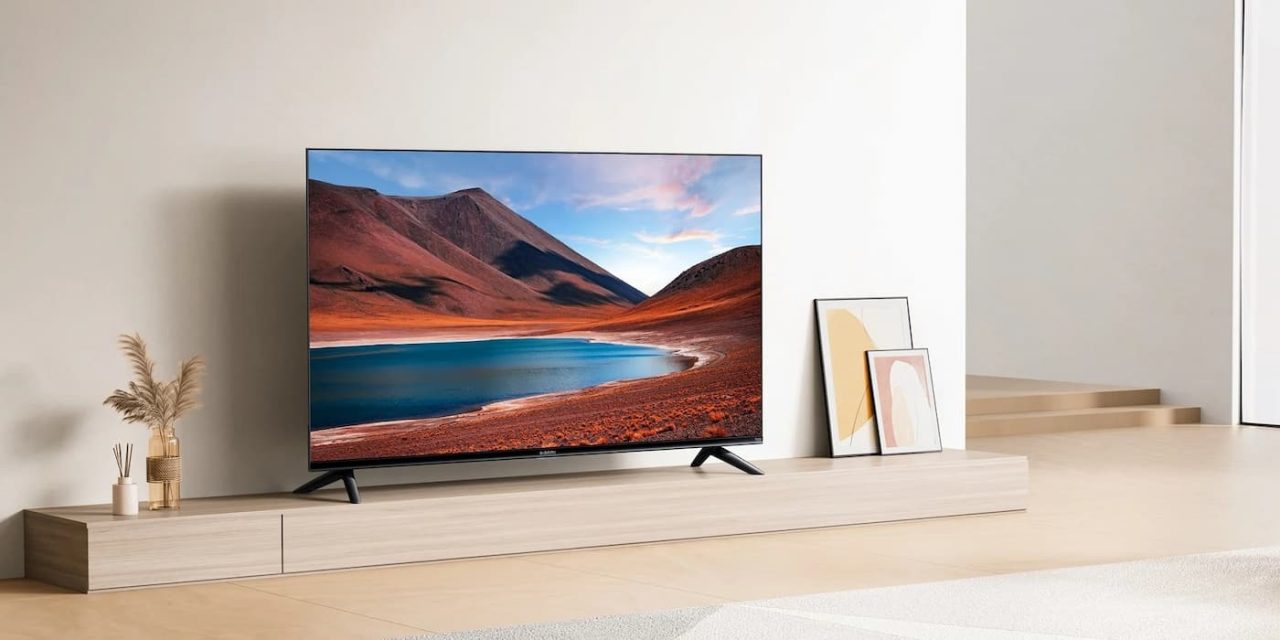 Today Xiaomi announced its very first set of Amazon Fire TV smart TVs, with a trio of options hitting the market. It’s now the second Google partner for Android TV OS to adopt the Fire TV platform in under a month.

Xiaomi today announced its new Fire TV lineup, the “F2” series which is available exclusively in the United Kingdom.

This new lineup of televisions is on the affordable end of the spectrum, with options at 43, 50, and 55 inches. All three support 4K, HDR10, and even HDMI 2.1. You’ll find a “frameless” design here with four HDMI ports even on the smallest model and a 60Hz refresh rate across the board. These surely won’t blow anyone away, but they get the job done.

The big story is that these are Xiaomi’s first televisions with Amazon Fire TV onboard. The brand has traditionally sold Android TV models globally, including in the UK, and this is the first step into another operating system. Amazon Fire TV is still Android-based, though, just with a radically different UI and a reliance on Amazon’s Appstore and services rather than Google’s.

This change is notable, as Google has, in the past, reportedly blocked its Android TV partners from using Amazon Fire TV. This wasn’t so much a targeted action as it was an effect of Google’s Android contract with partners. For an Android partner to have access to the Google Play Store and other Google services, they have to adopt an agreement that, among other things, blocks that company from using a “forked” version of Android – one that has been modified to the point where it lacks Google services and is largely unrecognizable.

Earlier this month, Hisense was our first hint that Google had, in some form, loosened its grip on Android TV OS partners and allowed them to produce Fire TV models alongside Android TV OS and Roku. It’s surely no coincidence that Xiaomi is launching its first batch of Fire TV models just weeks after Hisense, and just serves to confirm our suspicions.

While Hisense started this path, Xiaomi joining the club is especially bad news for Google. The Android TV platform has a strong foothold in international markets, especially Asia, and Xiaomi is one of the biggest brands in those regions. The company’s Fire TV lineup is only in the UK right now, but there’s no reason not to expect the same expansion in Asia. When that time comes, it certainly has a chance to hurt Google in the long run – and with terrible timing.

Xiaomi has yet to formally adopt Google TV over Android TV, and while we expect that partnership to continue, this certainly raises some questions.