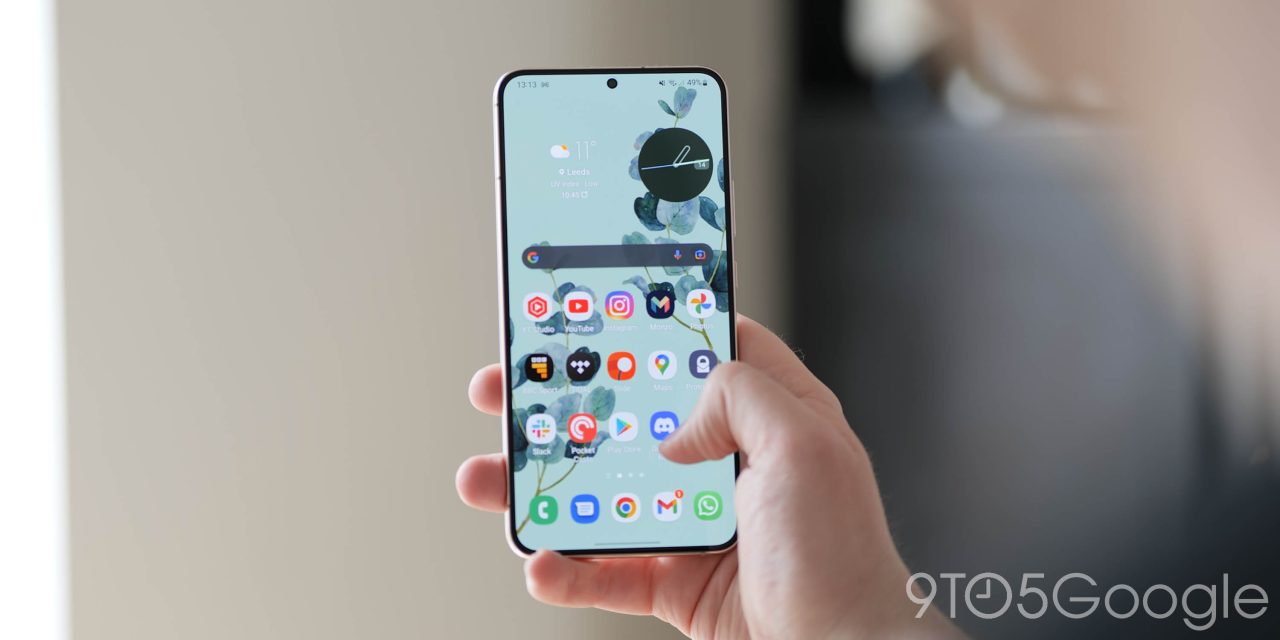 While Android 13 just now hit platform stability, a few months out from its formal launch, Samsung is working on its own take on the update behind the scenes. One UI 5.0 will be Samsung’s take on Android 13 and, according to a new report, it will bring improvement to animations, among other changes.

According to SamMobile, Samsung is set to release One UI 5.0 with Android 13 “in the coming months,” with the update available in a beta program a bit sooner. This lines up with some previous rumors, and really comes as no surprise.

One UI 4.0 was Samsung’s revamp that arrived with Android 12, with One UI 4.1 releasing later on with some more minor enhancements.

Faster animations are on the docket

What’s more notable about this report is the first tidbit of what’s actually coming with Android 13 and One UI 5.0 for Samsung. Apparently, animations in One UI 5.0 will be considerably faster than they are in One UI 4.0. It’s said that One UI 5.0 will “significantly improve the UI animation speeds.”

This is most definitely a minor change in the grand scheme of things, but it’s probably going to have a noticeable, if subtle impact on how Samsung’s software feels. Most likely, it will result in a more fluid experience. That’s always great news, especially as 120Hz displays are commonplace on Samsung smartphones at this point.