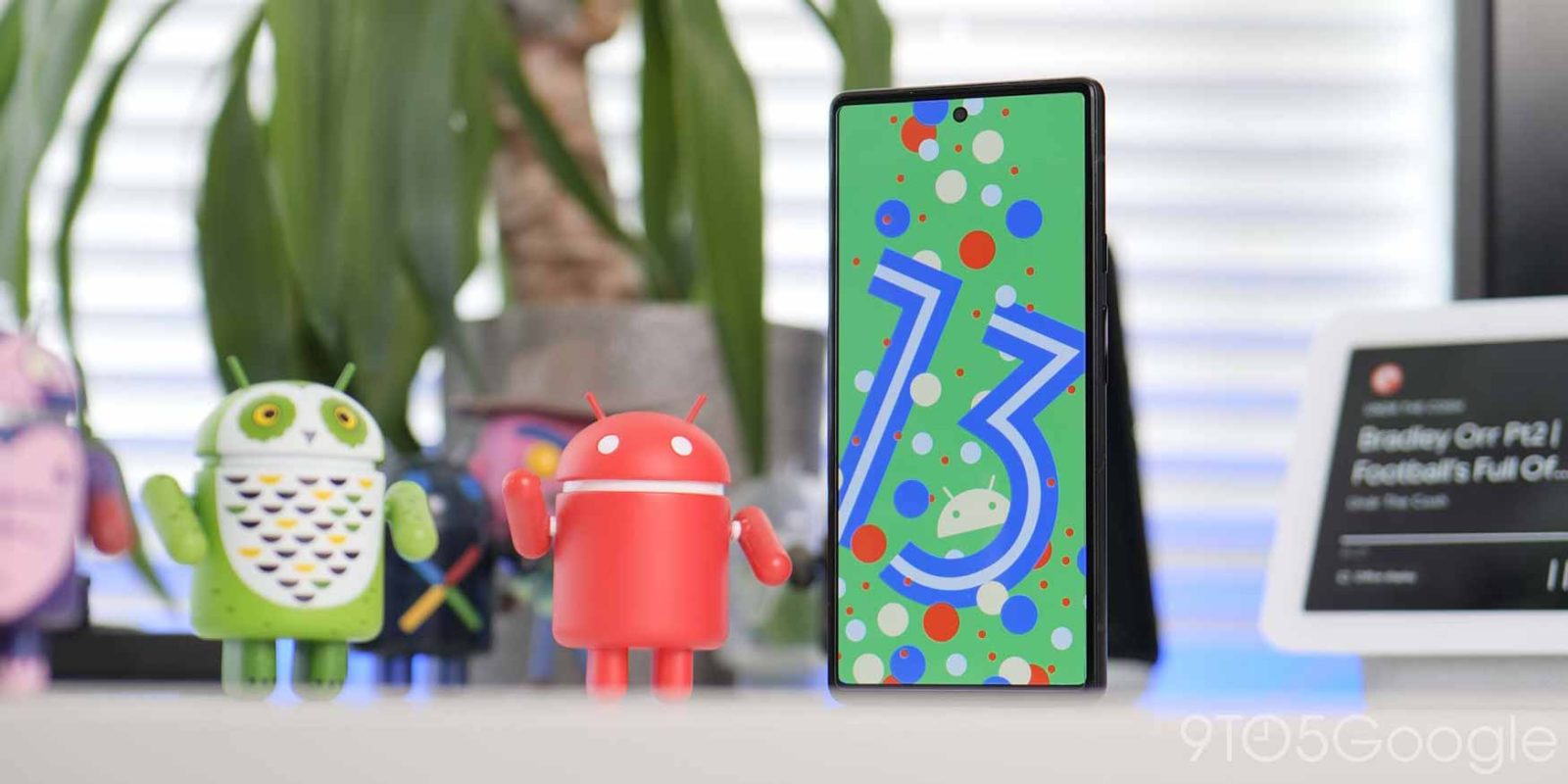 Following the most recent release at I/O 2022, Google is rolling out Android 13 Beta 3 to Pixel phones today. The Platform Stability milestone for application developers brings finalized system behaviors and APIs.

Update: In a curious turn of events, Google has updated the release notes page for Beta 3, but now says the factory and OTA images will be “Available soon.” (The Beta 2.1 builds have been removed.) The company is not even yet offering a build number today, but big fixes should include:

This is the time to begin final testing and development work needed to ensure that a compatible version of your app will be ready for users at the final release to the ecosystem. Android 13 will provide a standard API level at this time.

Key Android 13 behavior changes include the new notifications permission and corner Clipboard preview, with Google telling developers to make sure apps hide sensitive data, like passwords and payment information. Other changes that applications should test for include the richer media controls, as well as new permissions covering media file access, body sensors, and Wi-Fi.

As always, the Android Beta Feedback app is available on Pixel devices to log problems. Users can access it from the drawer or via Quick Settings to file bugs in the Google issue tracker, while the Android Beta community is on Reddit.

Of course, most users will be installing Beta 3 (TPB3.220513.017) with the June security patch via the Android Beta Program website. Those on the Beta 2 can expect an OTA update in the coming hours. If you need help, here’s our full guide on installing Android 13.