Samsung might deliver its first look at Android 13 and One UI 5.0 as soon as July 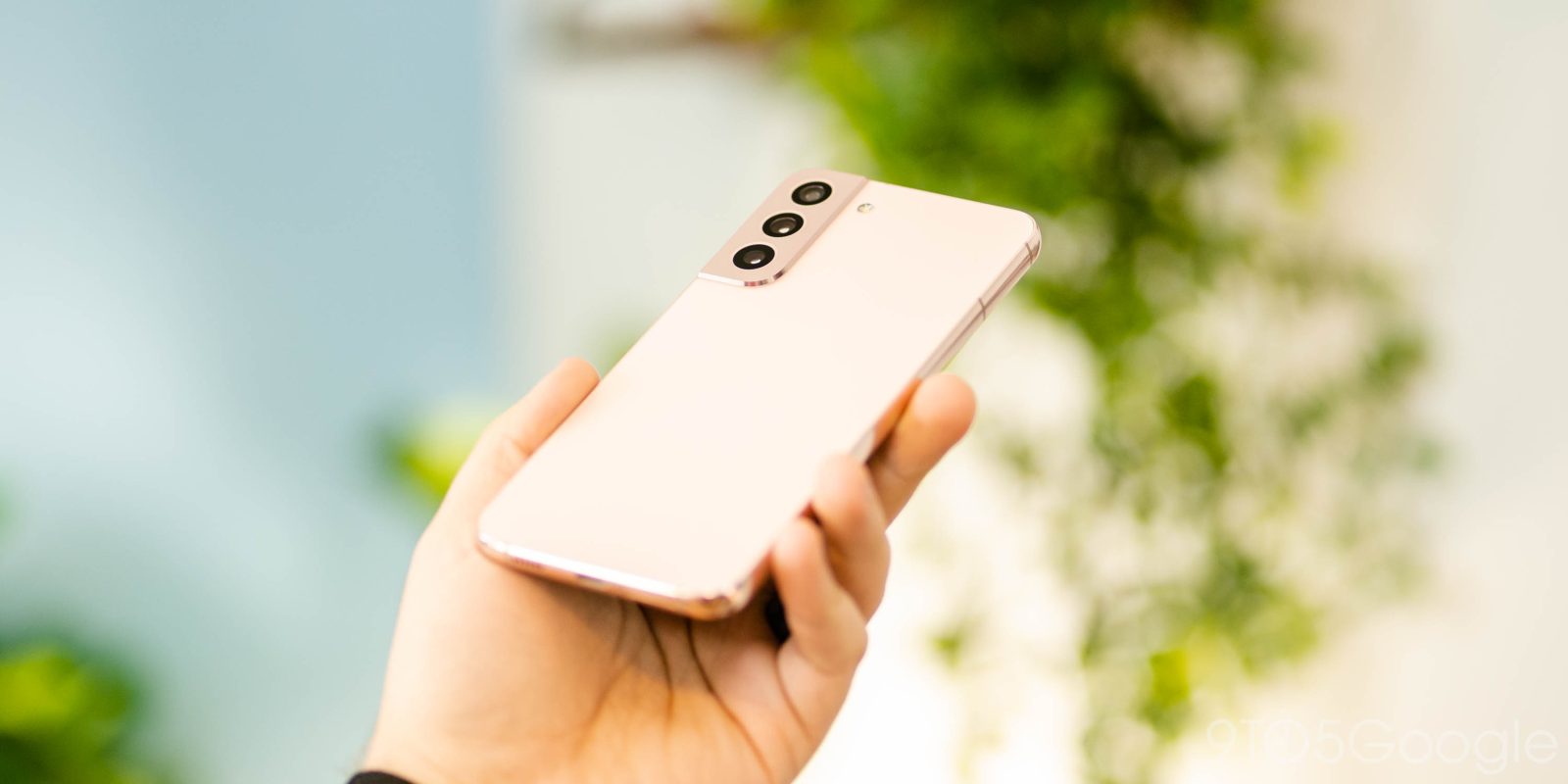 Samsung has done a great job speeding up the release of new Android versions of its flagship phones, and it seems things are scheduled to kick off even faster with the launch of Android 13.

SamMobile reports that, per sources familiar with the matter, Samsung is planning to release Android 13 with One UI 5.0 in July 2022. This would be an open beta, allowing members of the public with supported devices to install the update.

Comparing to last year, that’s putting the release a few weeks ahead of Android 12’s schedule. The first tease of an official Android 12 Beta program for Samsung devices hit the web in late July, but the open beta wasn’t made widely available until September. The stable release then started rolling out in November.

Google, meanwhile, is still in the early phases of releasing Android 13. We’ve seen a couple of developer previews so far, and the beta program should arrive basically any time now. According to Google’s schedule, the final release of Android 13 should come in July or August, well ahead of last year. So far, major additions to the platform are slim. You can read more of our Android 13 coverage here and below.