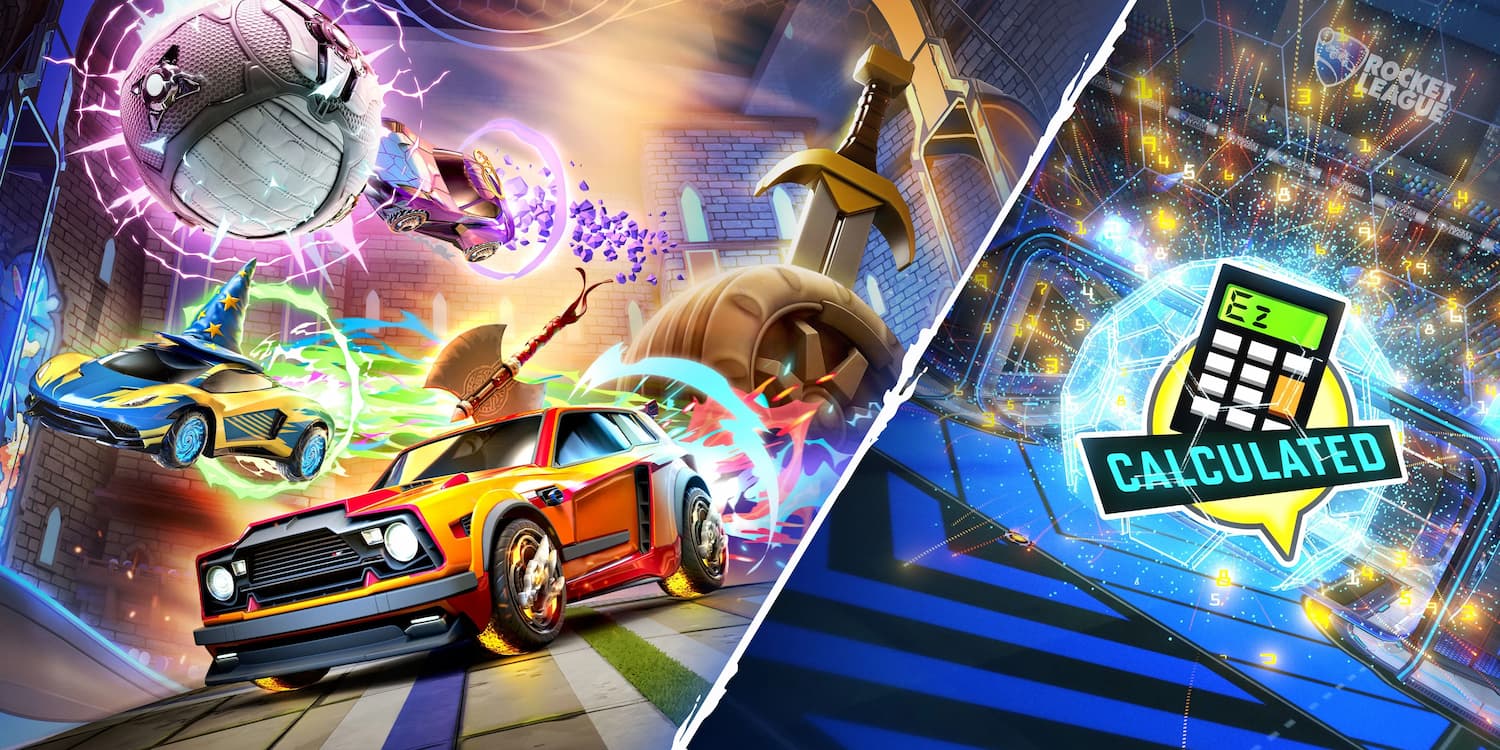 Epic Games first brought Rocket League to mobile devices last year with “Sideswipe,” and now the game is entering Season 4 with a bunch of new perks for players.

Rocket League Sideswipe Season 4 launches today across Android and iOS with updates to the game available now through the Play Store and App Store respectively.

What’s new? For one, there’s another new crossover event with the full Rocket League game on PC and consoles. Through July 19, players can compete in challenges in Sideswipe to earn the “Calculated” goal explosion in both the mobile and full game. There’s also a “Calculated” avatar for Sideswipe.

There’s also the new “Eggscalibur” arena, which is “adventure-themed” and available now for matches.

But perhaps the biggest addition is “Mutator Madness,” a new game mode where each match has a different set of “mutators” enabled which change the gameplay elements such as gravity on the ball, boost strength, and more.

Mutator Madness is a new casual game mode that alters the rules of a match using random mutators. At the end of each match players will vote on if they enjoyed that match’s mutator settings. Based upon player votes, the possible set of mutators will be reduced day by day until a winning combination is set on Friday. The winning mutator settings for that week will be playable through the upcoming weekend with a double XP boost.

As with past seasons, players can work their way through a new Rocket Pass that gives new items over the course of 50 levels.