Destiny is reportedly coming soon to Android and iOS 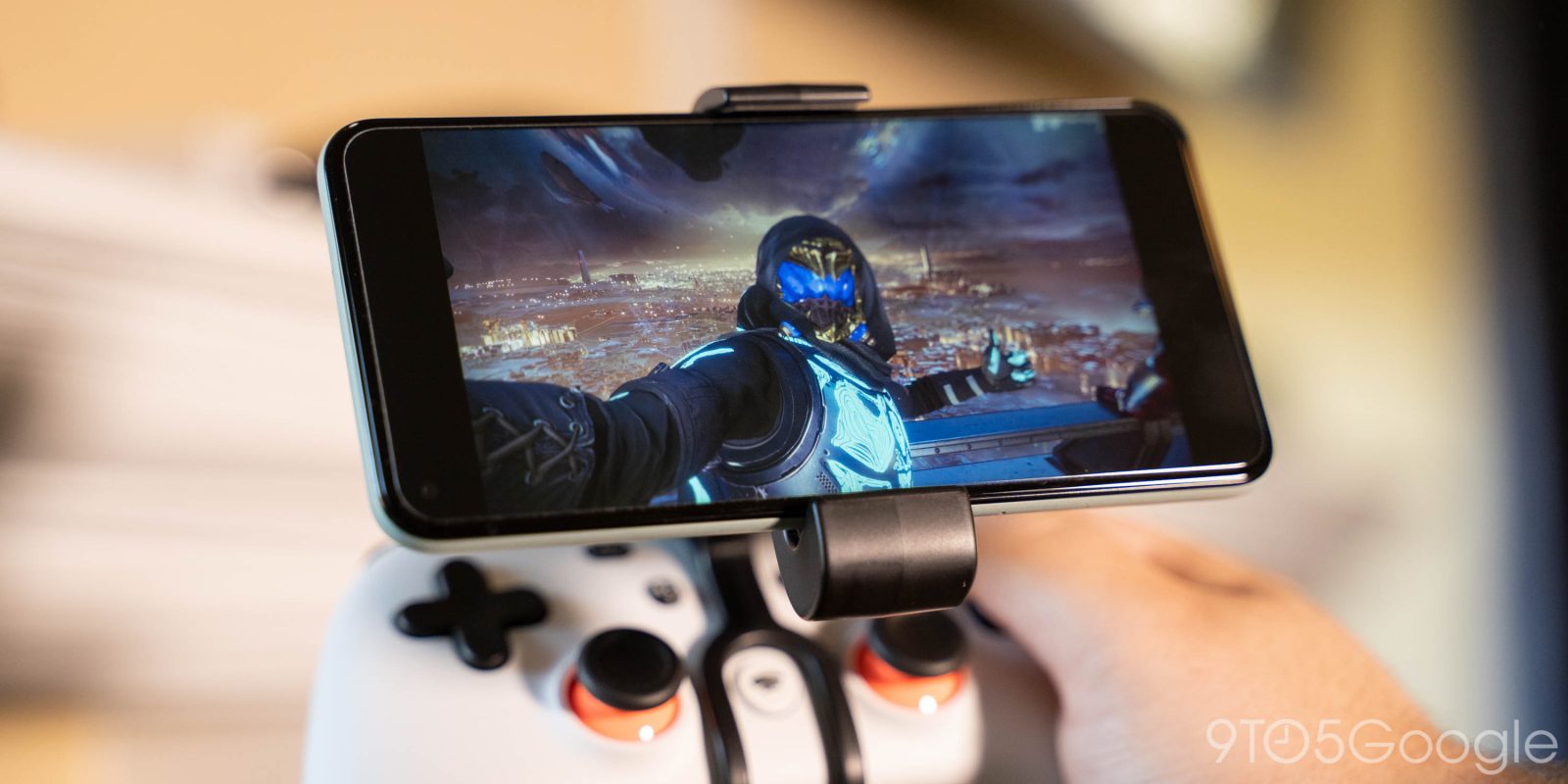 Destiny, the hit first-person looter-shooter series from the creators of Halo, is set to get a dedicated mobile game for Android and iOS.

First launched in 2014, Destiny is a game series that has taken many twists and turns in the last eight years but boils down to a “space magic” shooter. That first console-only game got a sequel in 2017, which doubled-down on becoming a service game — akin to World of Warcraft — to all but eliminate the need for a “Destiny 3.”

According to a new report from The Game Post, the Destiny franchise is set to gain a new entry, aimed at mobile devices. The title is said to be a collaboration between Bungie and NetEase, a major Chinese internet and video game company.

Gamers would best know NetEase for their role in working with Blizzard on creating Diablo Immortal for Android and iOS. When NetEase’s investment in Bungie was first announced back in 2019, Bungie’s CEO Pete Parsons shared his excitement about the mobile development experience that NetEase brought to the table.

It is claimed, based on a developer’s LinkedIn profile, that the upcoming Destiny mobile title is set to be a first-person shooter, just like the main game, but it may not be directly “related to” Destiny 2. According to a source who spoke with The Game Post, this Destiny game for Android and iOS has been in development for over two years, suggesting we may not have long to wait before it is officially announced.

In the meantime, those wanting to get a taste of what it might be like to play Destiny on a phone can already do so today. Most of the major game streaming services make it possible to play Destiny 2 on the go, including Google Stadia, which enables you to play entirely for free.