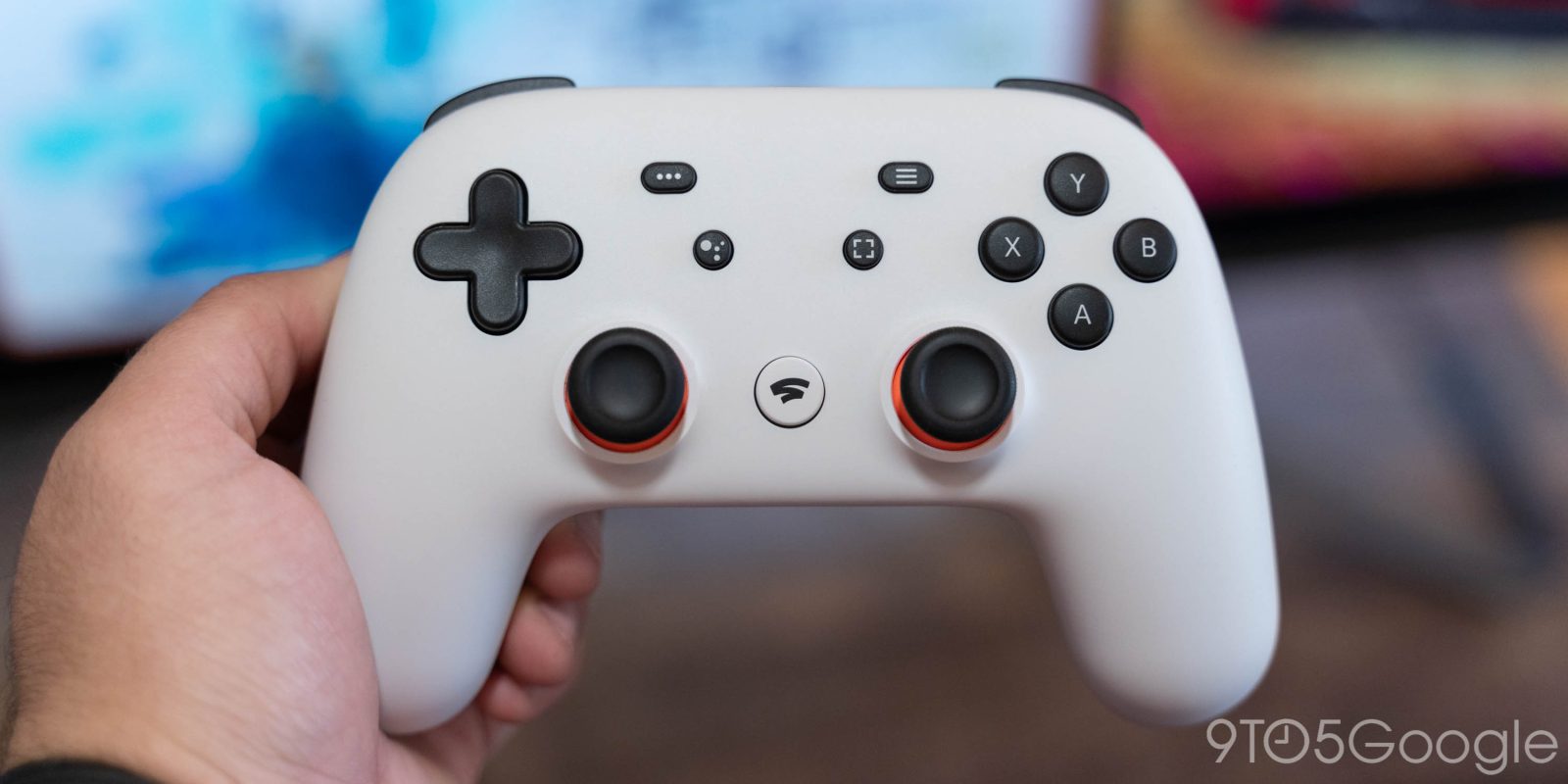 After opening up an easy way for developers to provide free game demos on the platform, Stadia is being flooded with options, with more than a dozen more new trials going live over the past day.

Google Stadia’s library of free game demos has expanded in a big way for the second time in less than a week. More than a dozen new demos are now live on Stadia, most notably including Outriders and its new Worldslayer expansion.

The latest expansion was first spotted on Reddit, bringing another 14 new games into Stadia’s growing list of free trials. Demo lengths range from 30 to 60 minutes, depending on the title.

This latest batch also, notably, includes a new My Little Pony game, which was just released onto Stadia this week.

Stadia is adding this new round of free demos just five days after the platform added 35 new trials, as we covered. As it stands today, Stadia has nearly 100 games available with a free trial, thanks in large part to the fact that developers don’t have to do any additional work to offer a free trial of their game on Stadia.