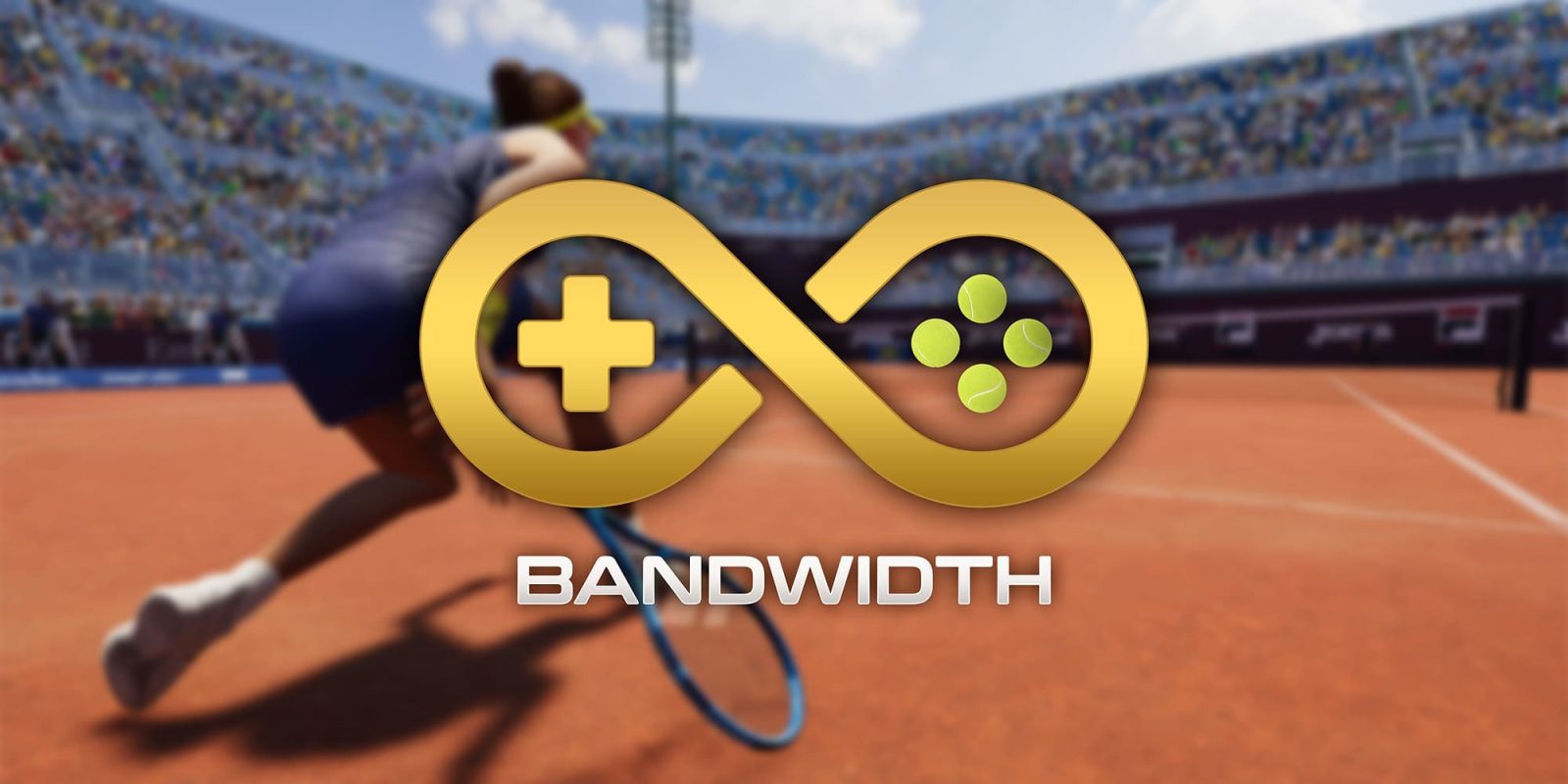 While this week in particular might not be crawling with newly ascended cloud games, Xbox is giving us a look at what’s to come this month. On top of that, GeForce Now has a few titles coming to the service, including Matchpoint – Tennis Championships.

As for the rest of the games announced, there are a couple of interesting ones. First, DJMax Respect V is coming to the platform on July 7, where you can take on other players in remastering tracks from popular DJs and artists. Also coming on July 7 is Matchpoint: Tennis Championships, a title that’s been gaining a lot of attention as of late. This is a day-one release, meaning it’ll be available on the cloud as soon as it hits the marketplace. Some other cool titles are as follows:

GeForce Now bolsters out its catalog

For GeForce Now, this isn’t a dazzling week for new compatible titles. In fact, the list of games available this week is a little slim. Fortunately, most other weeks have a few pretty good titles ready for players. Of course, Xbox isn’t the only one to dole out Matchpoint: Tennis Championship on day one. GeForce Now will be carrying the title as well, meaning you can buy the game and get access to it on your device. Additionally, three other games are playable now:

All that being said, we’re looking forward to next week and the coming ones thereafter. Amazon Luna announced July’s lineup last week, though we still haven’t heard exact dates for the release of what was announced. Either way, this week might be enough to hold us over, for now.