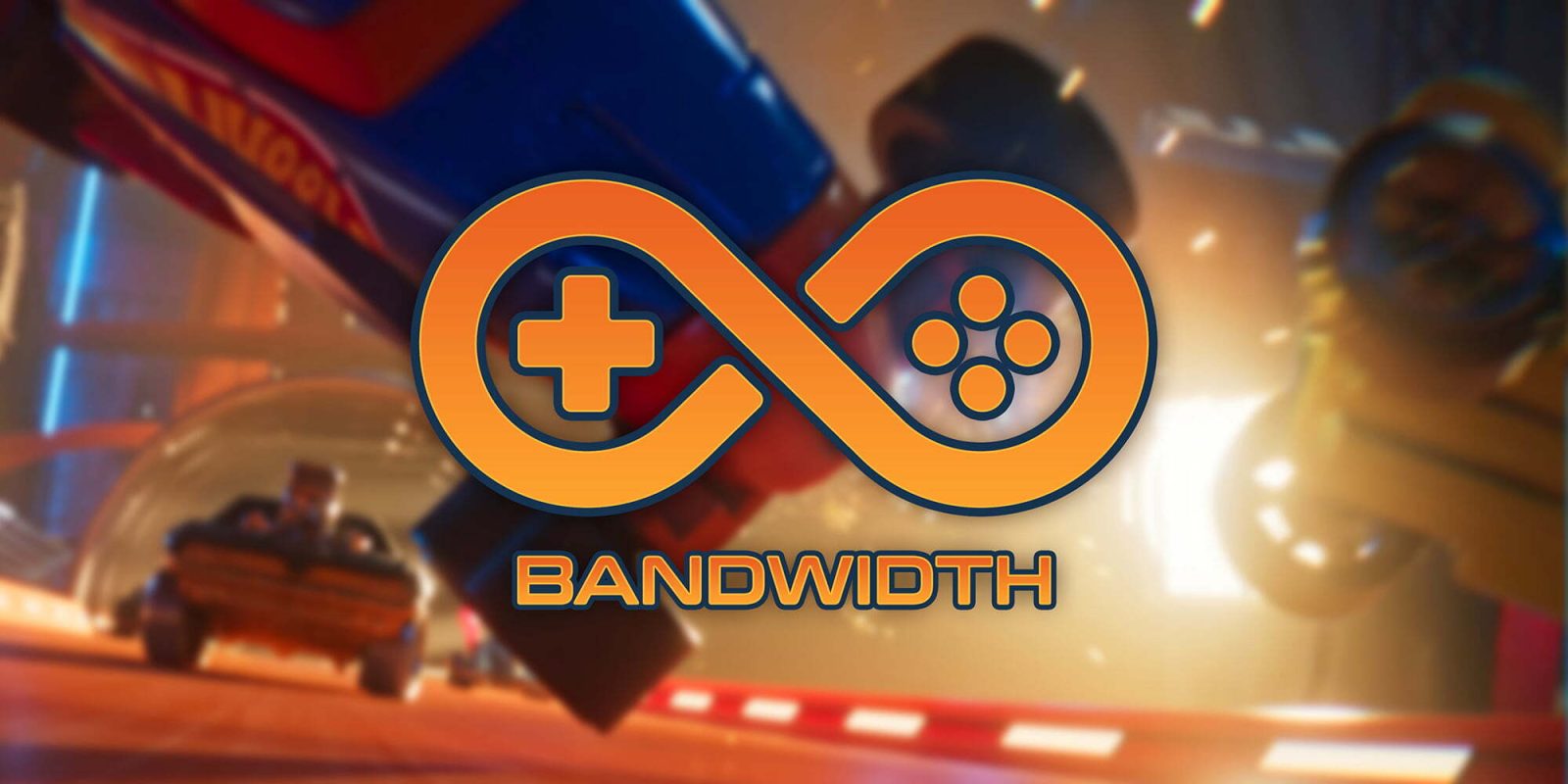 It’s finally happening! Cloud gaming is becoming mainstream and being delivered to even more users – especially those who use a Samsung TV. This week, the Samsung TV Gaming Hub launched with both Xbox and GeForce Now apps. Additionally, Amazon Luna unveils July’s lineup, including some pretty exciting titles.

Amazon Luna might be one of the newest players to the game, with only a handful of games available across its multiple “channels.” Just this month, Luna released several games for the Prime Channel including Far Cry 4 and Moving Out. In all, Luna is doing a good job so far.

For July, Amazon Luna is putting out games for each of its four channels. First, the Luna+ Channel will be getting a pretty exciting title, especially for those of us who grew up playing with Hot Wheels cars. Hot Wheels Unleashed is a modern racing game that is set in – you guessed it – the Hot Wheels universe. What’s not to love about that?

As for the Retro Channel, a pair of games will be coming to this classic category. Earthworm Jim and Earthworm Jim 2 will be unearthed for a revival you can play on Amazon Luna. The Family Channel will be bringing Worms Crazy Golf, which is more fun for any age.

The Prime Channel is getting a few games, per usual. Here’s the list:

There are no release dates as of yet, which is something that Amazon Luna tends to do monthly. We’re expecting to get more information from Amazon Luna on these July releases within the next week or so.

An exciting bit of news this week is the official launch of the Samsung Gaming Hub on select Samsung smart TVs. This hub takes a pretty big focus on cloud gaming, seen as it includes two major game streaming services: Xbox Cloud Gaming and GeForce Now. Additionally, Stadia even holds a spot in the lineup of apps.

According to GeForce Now, the Samsung TV Gaming Hub is available in the US, UK, Brazil, Canada, France, Italy, Germany, and Spain. However, Xbox touts availability in 27 countries for Samsung TVs. This is because even if you’re out of the availability of the Samsung Gaming Hub, you can still download the Xbox app and stream your favorite games from there.

A new perk coming to the NVIDIA SHIELD in update 9.1 is the automatic switch to low-latency mode for better performance during gaming sessions. If you load up a game, these settings are turned on in order to get better controller feedback and greater gaming performance. Once your session is over and you return to watching TV, the SHIELD will switch back by itself.