How to stop automatic app updates on Android 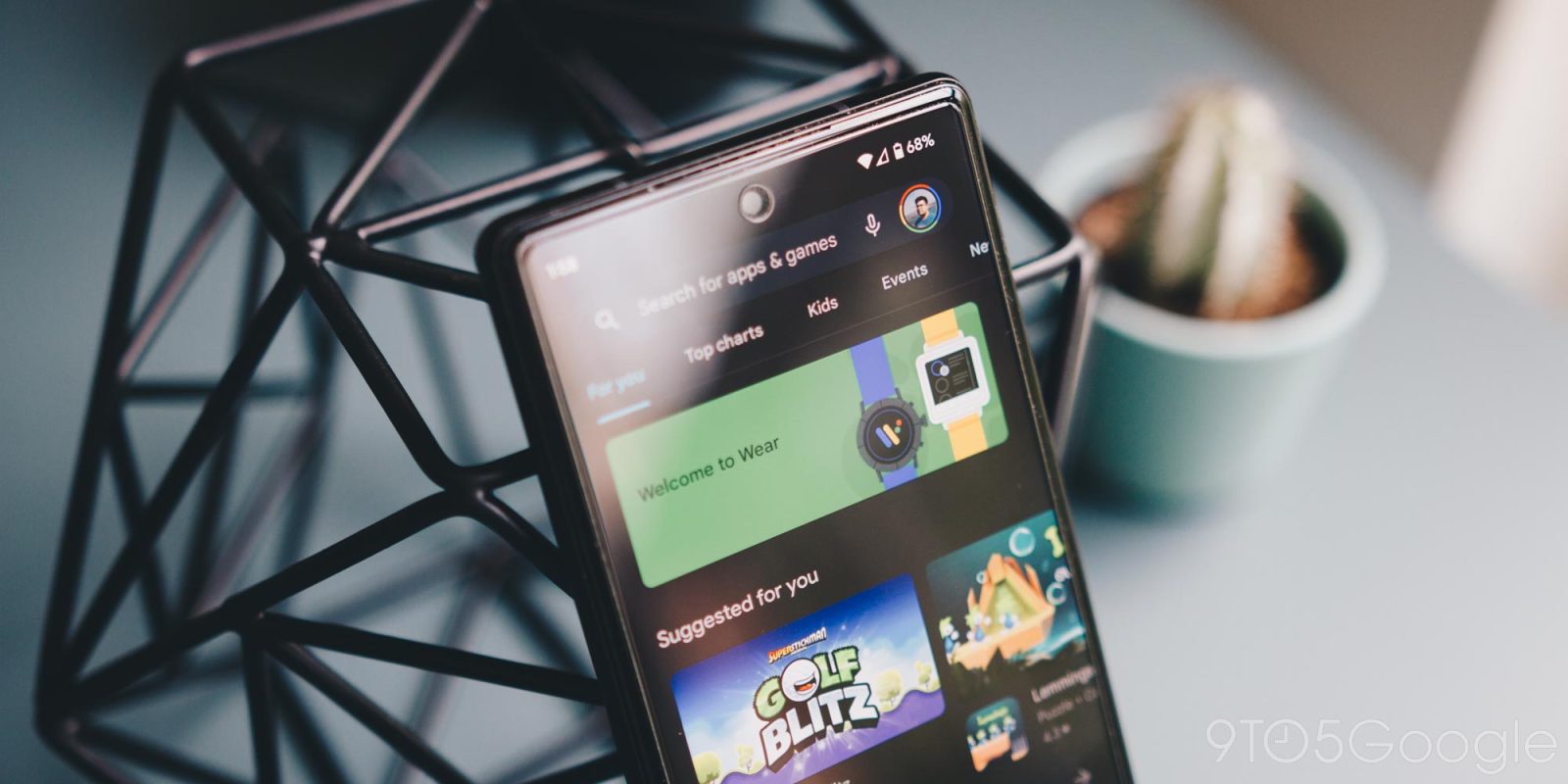 When do apps automatically update?

As mentioned, this feature on your Android device is turned on by default when you set up your phone. Automatic updates happen during certain times so as not to interfere with phone use. For instance, apps will usually update when your device is charging and not being used.

First, this doesn’t affect your battery life, since updates can drain quite a bit of battery if more than one app is in the update queue. Second, you’re likely not using your device during a charge, so your app use won’t be interrupted.

Even so, this isn’t a perfect system as sometimes apps do start updating during use, which isn’t necessarily what you want to happen.

Why would I want to turn off automatic updates?

Everyone is different, and for some, automatic updates aren’t preferred for their device. This is especially the case for those who don’t want to worry about extra data charges when their device chooses to start a mass of updates.

Another big reason is that developers can sometimes release updates that don’t work quite as expected. Some updates end up breaking the application in ways unexpected. By stopping automatic updates on your Android device, you can take a step back and make sure the newest app version is stable before it’s on your device.

This process is very straightforward. As long as you use the Google Play Store to download and maintain your apps, you can run through these steps for your Android device. Here’s how to stop automatic app updates on your Android device:

Depending on your preferences, you can choose either one of these. To avoid data charges when out and about or when your Wi-Fi goes down, select Over Wi-Fi only. This means that auto-updates will never happen over a cellular network.

If you want to have complete control over what updates come out and are applied to your apps, choose Don’t auto-update apps. After selecting this, you’ll have to head into the Google Play Store and manually select the apps you want to update.

Either way, these options give you a little more control over what apps are updated and when. Just be sure to check back every once in a while for new versions of your favorite apps.