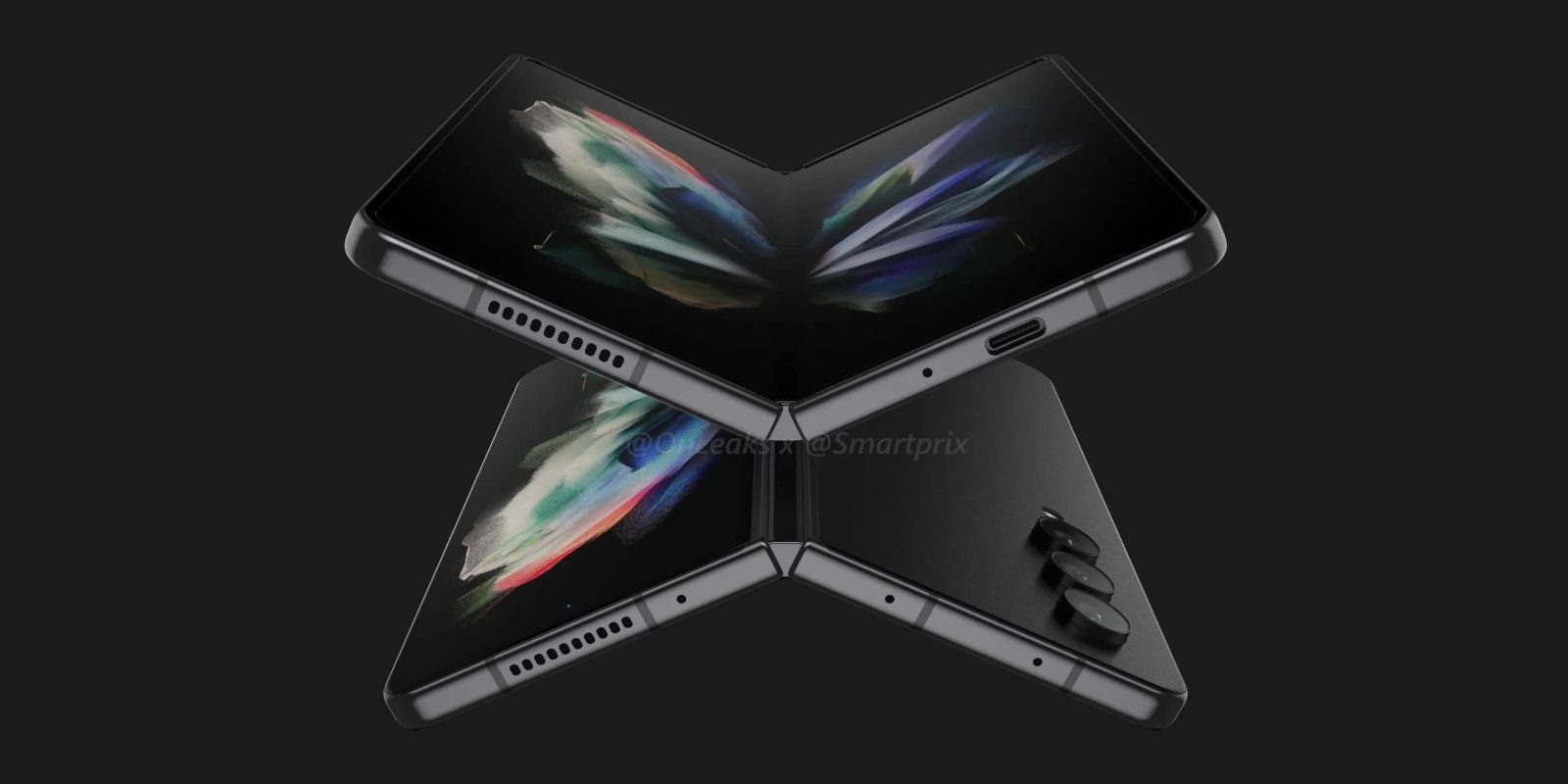 Samsung’s Galaxy Z Fold 4 is probably only a month away, and a fresh leak is giving us a better idea of what to expect from the storage, as well as revealing a “Burgundy Red” color option.

Evan Blass today posted a list of Galaxy Z Fold 4 variants that break down the color and storage offerings for Samsung’s upcoming phone.

This list confirms two things. Firstly, it seems the 1TB storage option we previously heard of may not be available after all. Blass’s list shows 128GB, 256GB, and 512GB versions of the Fold 4. It was previously rumored that a 1TB model would also be on the way, but this list implies that won’t be the case. Of course, it’s entirely possible this is a regional restriction – while Blass doesn’t mention it, it seems safe to assume this list is regarding the US market.

Beyond that, we also get a breakdown of the color options for the Galaxy Z Fold 4, including “Burgundy Red.”

This color option was previously mentioned by a display analyst, who claimed the color would be tough to purchase. It is noteworthy that this color option is available exclusively in the higher storage tiers, rather than the base 128GB.

The full breakdown of colors and storage options in Blass’ list can be seen below.

Samsung is rumored to be launching the Galaxy Z Fold 4, Flip 4, and its next Galaxy Watch sometime in mid-August.