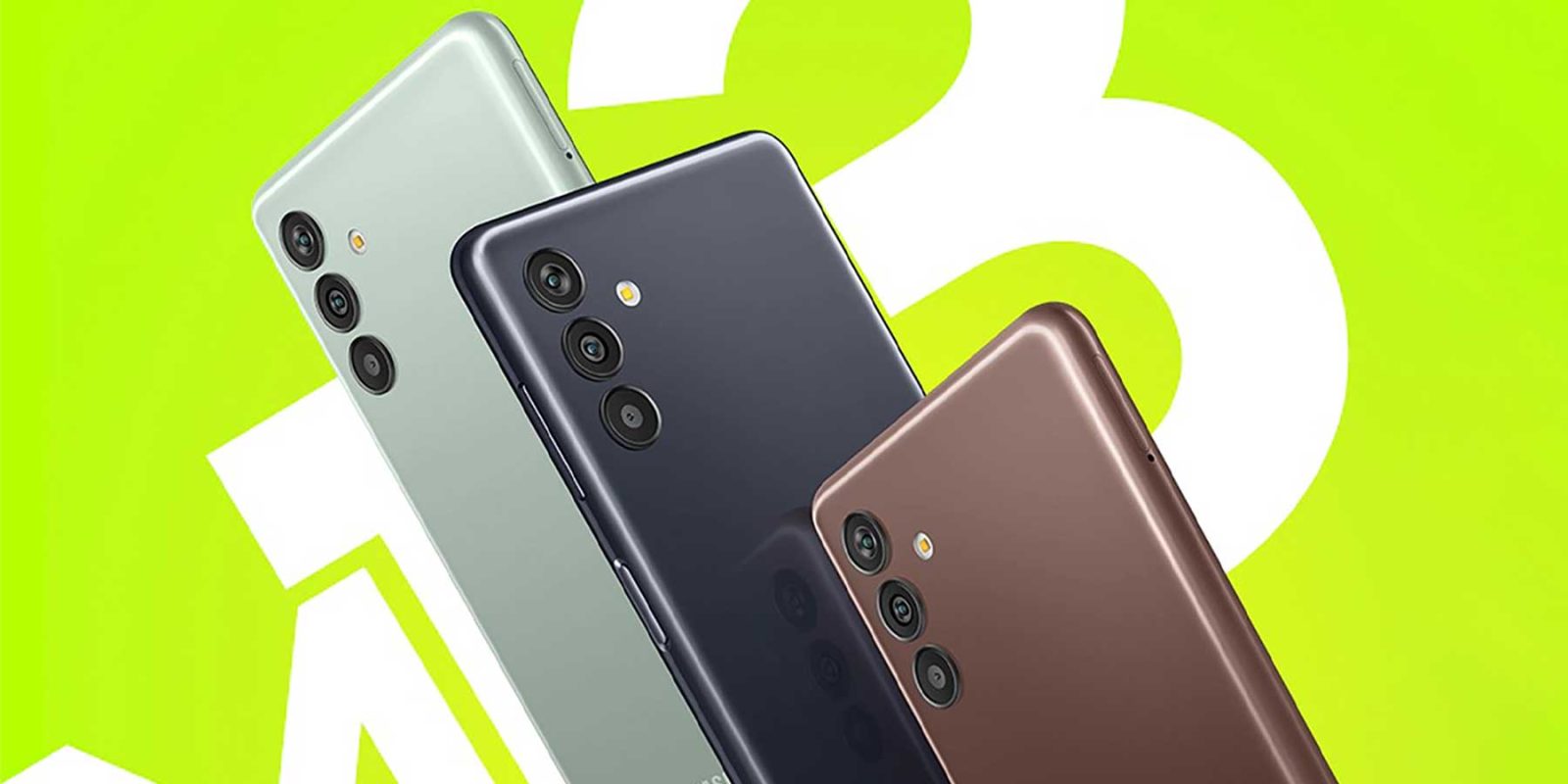 Samsung has quietly unveiled the Galaxy M13 and M13 5G in India, in turn adding another affordable device to its growing M-series in the regions.

The duo has popped up on the Samsung India website (h/t SamMobile), and there are some notable differences between each handset. However, there’s likely a lot here that will pique the interest of those shopping for a new device on a budget.

Let’s start with the Galaxy M13 as the more “affordable” model. It comes with a 6.6-inch IPS LCD display rated at FHD+ resolution with a 480-nit peak brightness. A Gorilla Glass 5 coating should help protect the screen too.

Internally, the Exynos 850 processor is utilized alongside 4/6GB RAM, 64/128GB internal storage with a microSD card slot. It includes a sizable 6,000mAh battery with 15W charging speeds supported. At the rear, there’s a 50-megapixel main camera paired with a 5-megapixel ultrawide, and 2-megapixel depth camera. There’s a dewdrop notch in the display that hosts an 8-megapixel selfie camera.

As for the Galaxy M13 5G, it comes with a marginally smaller 6.5-inch IPS LCD set at a lower HD+ resolution. It does include a 90Hz refresh rate, 400-nit maximum brightness, and is coated in Gorilla Glass 3 for protection.

The Galaxy M13 and M13 5G ship with Android 12. One UI 4.1 includes a plethora of new features such as RAM Plus, Smart Widgets, Object eraser, and much more. Samsung’s website doesn’t include any details on update schedule for the duo.