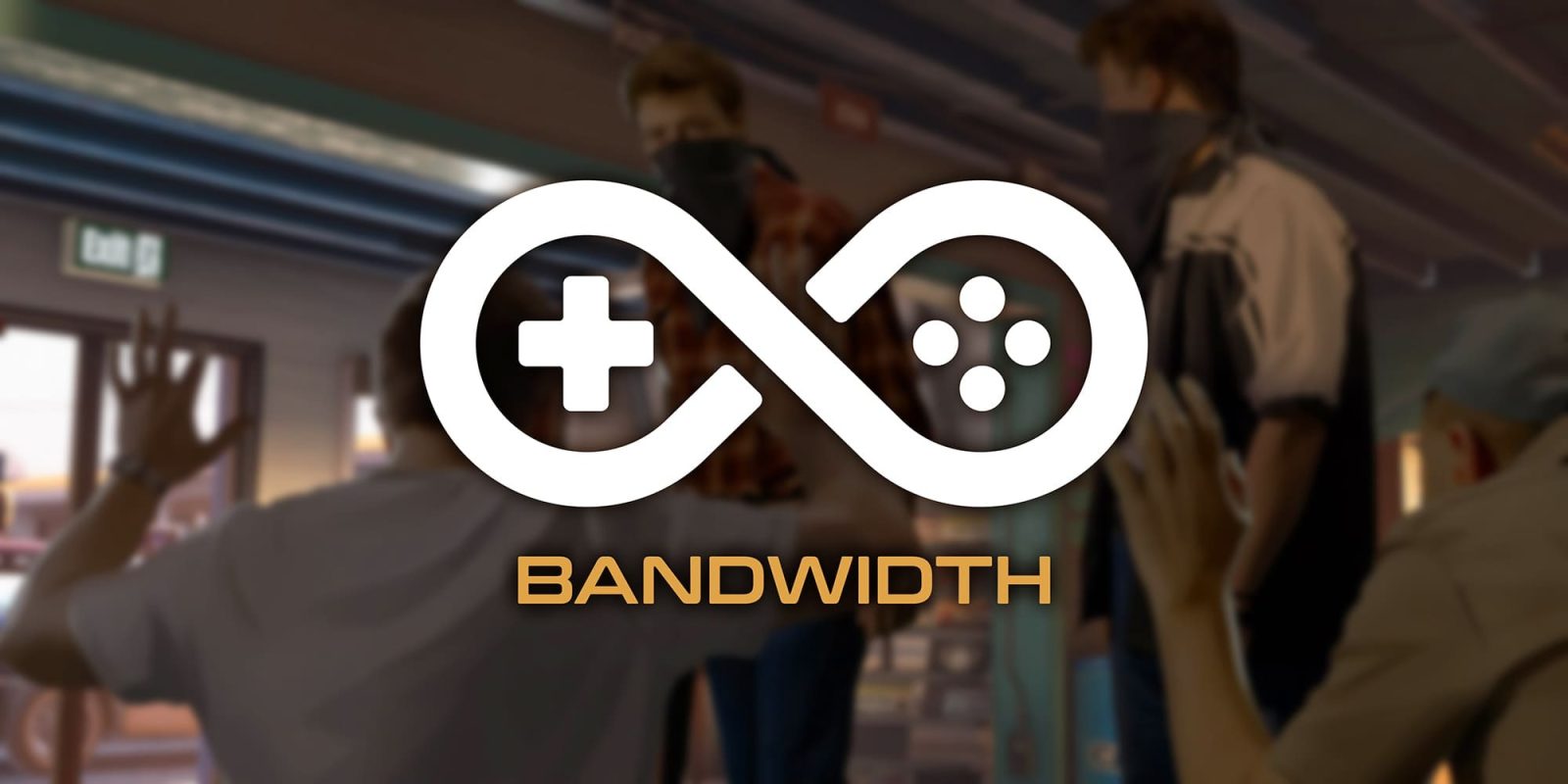 We’re starting to see a lot more day-one releases come to cloud gaming services. This week, Xbox Cloud Gaming picks one up called As Dusk Falls. On the other end, Boosteroid adds the Yakuza series to its list of playable titles.

As Dusk Falls is a dramatic experience that spans 30 years of life between two families. The story starts in 1998 with a failed robbery in Arizona, leaving you to make impactful decisions for the rest of these people’s lives. As Dusk Falls is a single-player and local/online co-op, so you can grab those you know and take them on this drama-filled journey with you.

As Dusk Falls is also a day-one release for Xbox Cloud Gaming, meaning when it fully launches on July 19, it will immediately find its way to the cloud.

Additionally, Xbox Cloud Gaming is bringing Forza DLC into the mix by adding Forza Horizon 5: Hot Wheels. Players can design and build their own tracks in the world of Forza. Of course, those tracks are playable too, letting you live out your childhood fantasies.

Boosteroid brings in the Yakuza

When one studio decides to let a cloud-streaming service add its game, others tend to follow suit. We can see that with Xbox adding three Yakuza games last week, and now, Boosteroid is following suit.

Rather than the same games we find on Xbox, Boosteroid has a slightly different lineup. The new-to-US game streaming service is adding Yakuza Kiwami and Yakuza Kiwami 2. Additionally, Yakuza: Like A Dragon is also coming to the service, which is a much different game in comparison to the other two added.

As always, GeForce Now has a few titles ready to be played this week, including Loopmancer, an adventure where every time you die you wake up in the same spot, ready to do it all over again. Besides that, GeForce Now is adding eight more games: