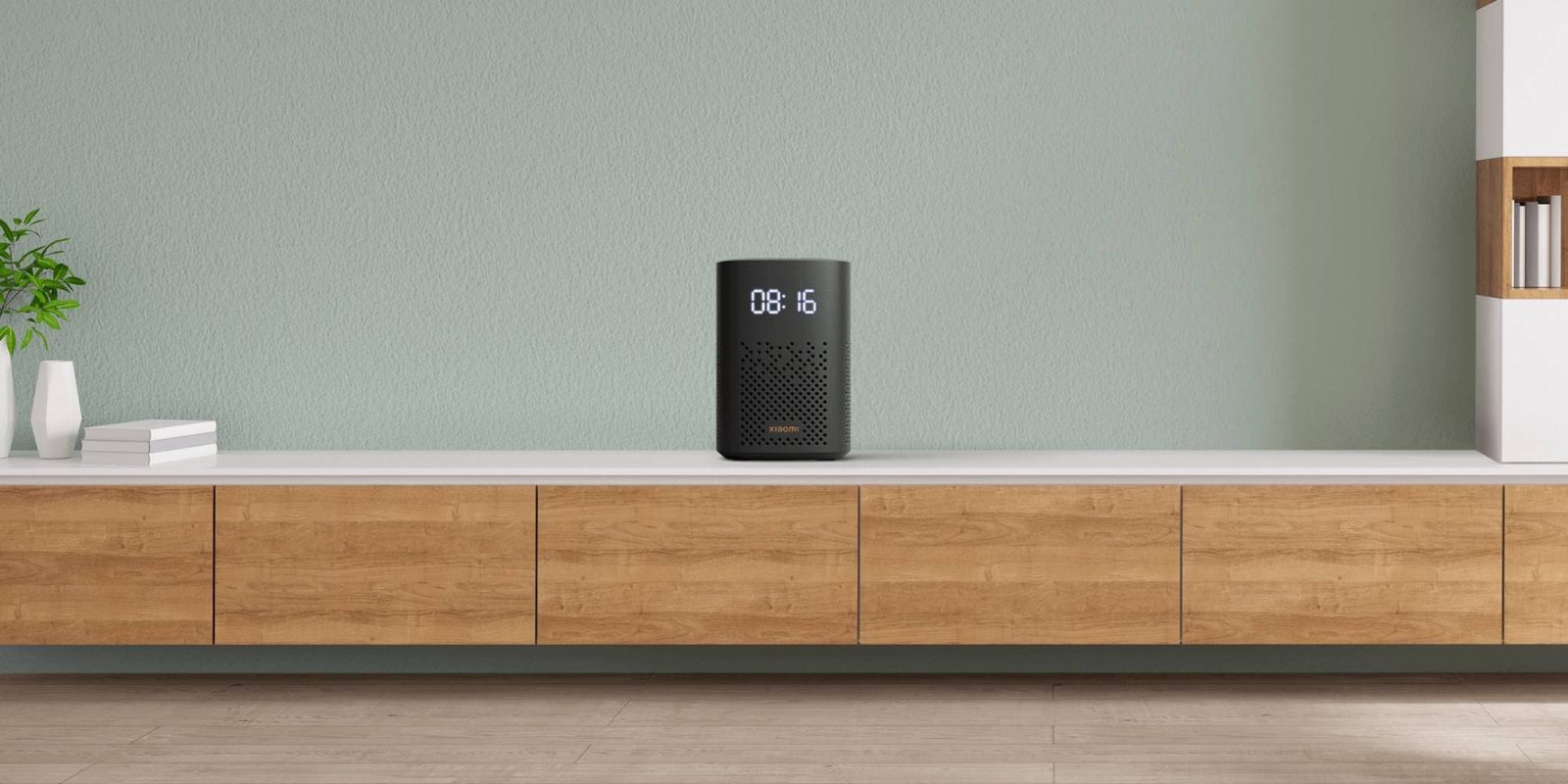 Launching in India, the “Xiaomi Smart Speaker IR Control” is notable for exactly what’s in the name. It has a built-in ability to control nearby electronics using IR signals.

The Google Assistant smart speaker works, at its core, like any other. It has the same basic features as something like a Google Nest Mini. “Hey Google” launches the microphones with support for queueing up music, controlling smart home devices, setting timers, and asking questions, among other things.

For listening to music, the Xiaomi Smart Speaker IR Control has 360-degree surround sound. Xiaomi says it also has two far-field microphones, and there’s the usual support for Stereo Pair through the Google Home app.

The standout feature here, though, is IR control. Infrared light is used to control certain electronics, with the signal being output by the speaker. Examples of devices that can be controlled in this manner include the vast majority of televisions, some air conditioning units and fans, and many other devices.

IR devices are connected and controlled through the Xiaomi Mi Home app, where the speaker is added traditionally through the Google Home app. Range is quoted at 10 meters in unobstructed environments.

The other nice touch on the Xiaomi Smart Speaker IR Control is that it has a built-in digital clock, something we’ve seen before on Google Assistant speakers such as one made by Best Buy’s Insignia brand.

Pricing on Xiaomi’s new IR speaker lands at ₹5,999 in India, currently discounted to ₹4,999. Unfortunately, it’s unclear if the device will be sold in other regions.