Google Assistant can remind people to change their alarms before holidays 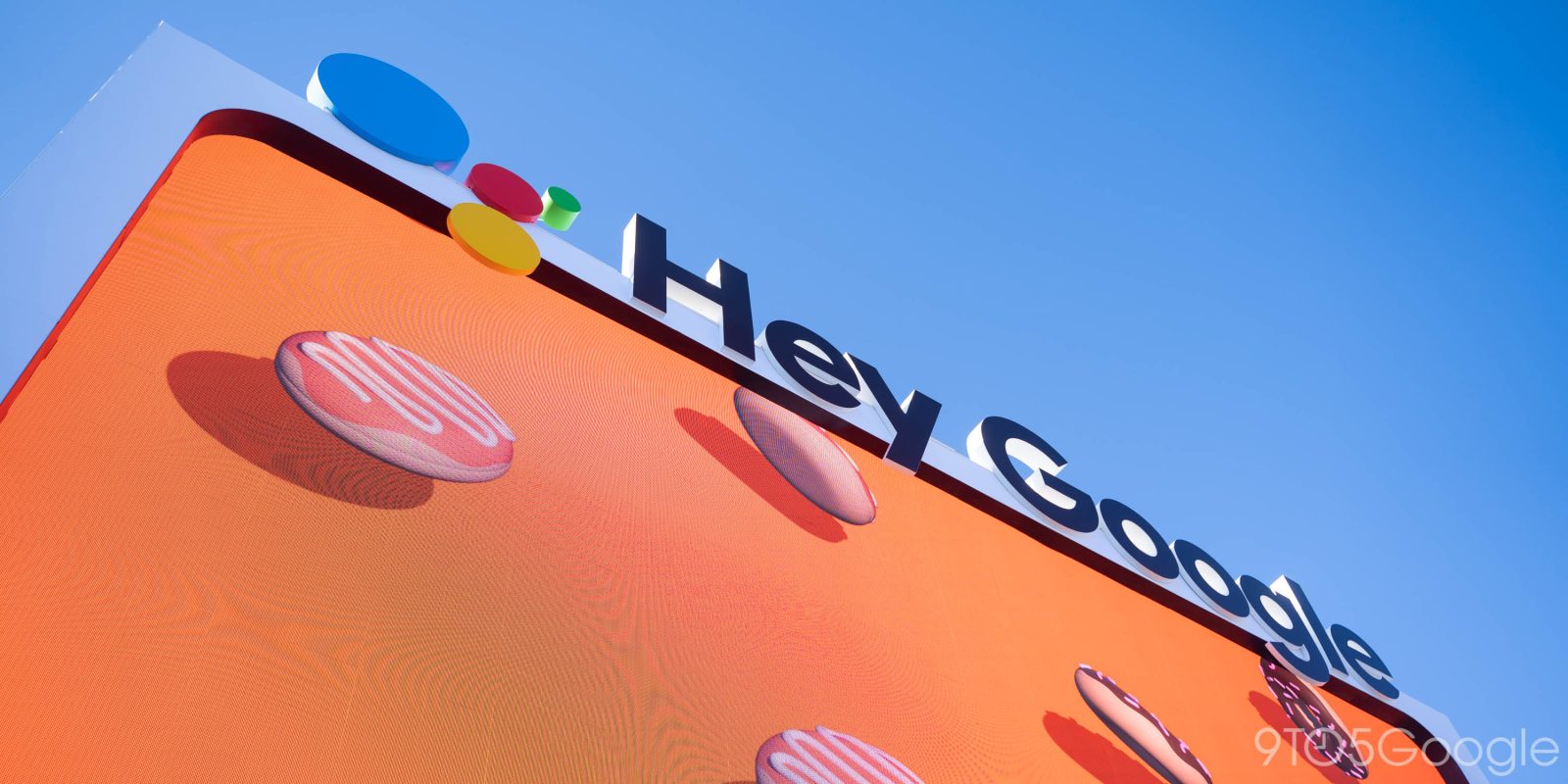 With the March Feature Drop, Google announced that the Pixel’s At a Glance widget can deliver “reminders to turn off your alarm if the next day is a holiday.” Those reminders to change your alarm might work through Google Assistant.

Ahead of Canada Day, one Pixel owner has received a Google Assistant notification. “Tomorrow is Canada Day” is the title followed by:

Opening the notification simply takes you to the Alarm tab to take action and make adjustments. From Google’s March announcement, it seemed that this reminder would appear in the At a Glance widget alongside existing Clock app integrations for Bedtime and Timer & stopwatch. That said, there is no settings toggle for it.

That does not appear to be the case today, but it does open the door for reminders to change your alarm expanding beyond the Pixel through Google Assistant. In fact, this feature might make more sense if it was just integrated into Google’s Clock app. That could allow for smarter prompts that suggest a new time based on your existing weekend schedule. At the very least, a one-day alarm pause would be helpful.

Regardless of how it’s implemented, it’s a nice assistive feature to have.