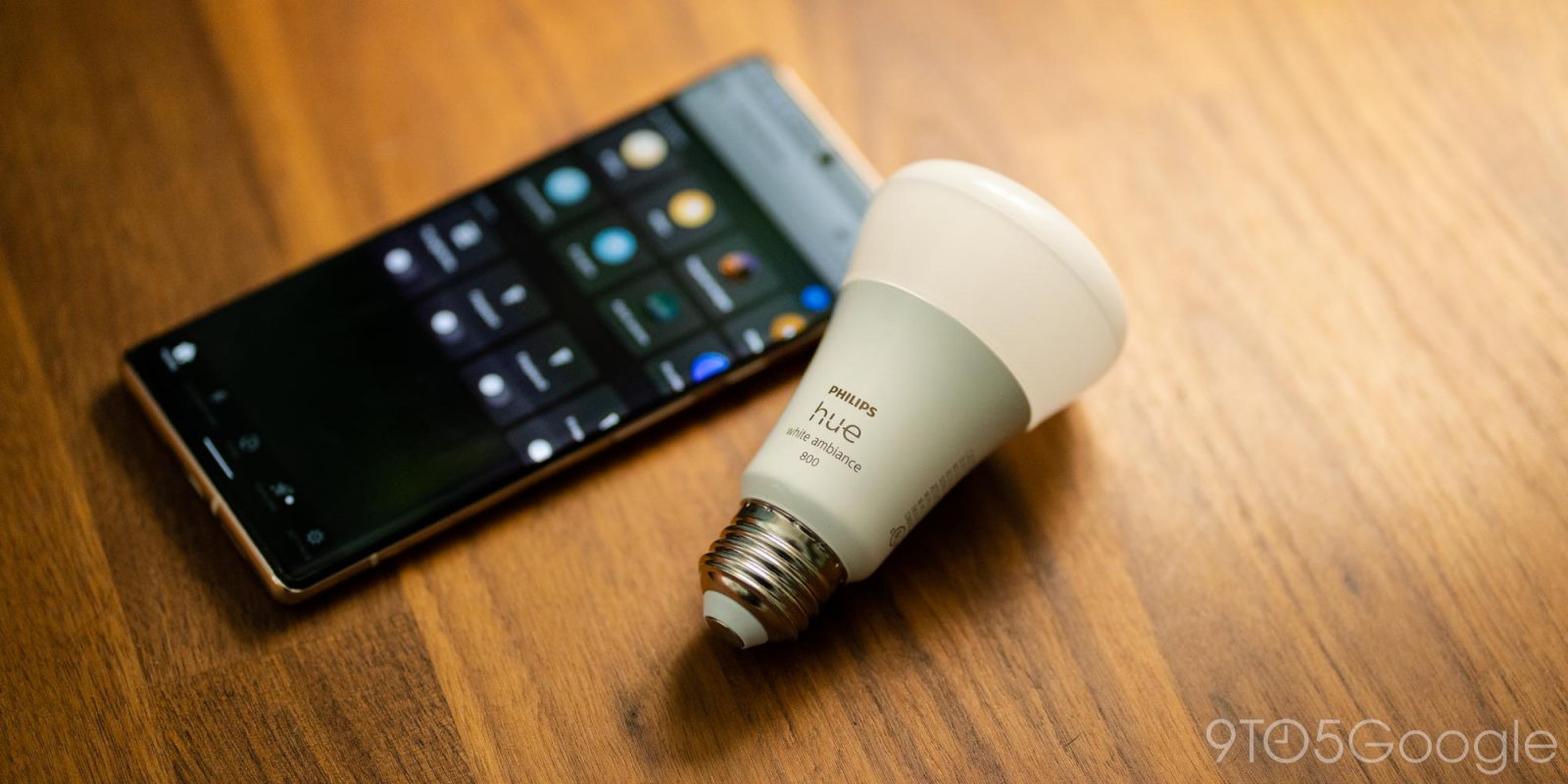 Smart lighting can breathe new life into your home, and one of our favorite options is Philips Hue. It’s recently been uncovered that Hue is preparing a new “Natural Light” mode which is designed to mimic real outdoor lighting conditions, and it looks pretty sweet.

This new “Natural Light” option was officially announced a while back and supposed to arrive last year, but it ended up being delayed. The feature is designed to shuffle through color temperatures over the course of 24 hours, slowly moving from the cool “Energize” temperature through the warm “Relax” mode later in the day.

In the app, the feature is explained as follows:

Designed to help you stay productive and feel supported in your overall well-being, Natural light uses different shades of warm-to-cool white light to mimic the sun’s movement throughout the day. Your lights will automatically transition throughout the day: start with bright, cool tones to energise your mornings and end with a warmer, golden glow that helps you relax as the sun goes down.

Given the false start, it seems like this feature isn’t too far off from a formal release.