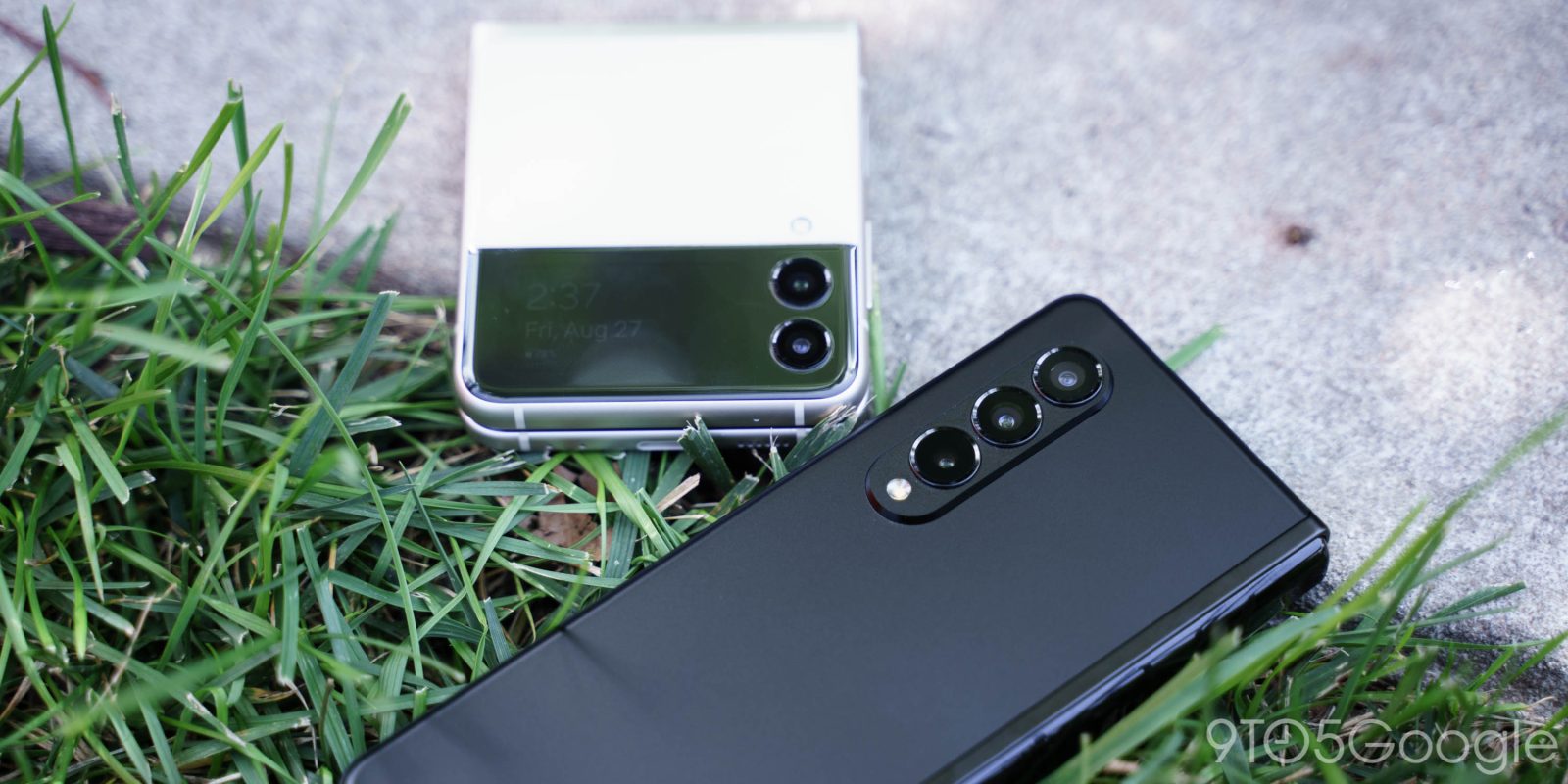 Samsung is merely two weeks away from the debut of the Galaxy Z Fold 4 and Z Flip 4, but it sounds like the foldables might demand a slightly higher price tag according to the latest developments.

This week, a retailer in Europe has posted the Galaxy Z Fold 4 early, giving us an idea of what to expect from the phone’s price. GizPaw picked up on the mistake, which shows the Galaxy Z Fold 4 at €1,863 for its 256GB base model and €1,981 for the 512GB option.

Those price tags are not in the format we’re used to seeing, but that could be due to the early nature of the listings. What’s important is what those price tags point to, most likely translating to €1,849 and €1,999 for the two variants.

If that price turns out to be true, Samsung will have imposed a price increase of roughly $100 for the Galaxy Z Fold 4, up from a starting price of €1,799 last year in Europe. That’s certainly surprising, given that Samsung had dropped prices so far for the Fold 3 in an effort to make the product more accessible. As foldable tech matures, a rising price tag is not what most folks would expect.

The Galaxy Z Flip 4 and Z Fold 4 are expected to debut with the Snapdragon 8+ Gen 1 processor, updated hinge designs and less noticeable display creases, as well as new color options and better battery life on the Flip 4.

Samsung will officially announce the Flip 4 and Fold 4 on August 10, and you can reserve your spot in line for either device now and get up to $200 in credits towards your purchase.